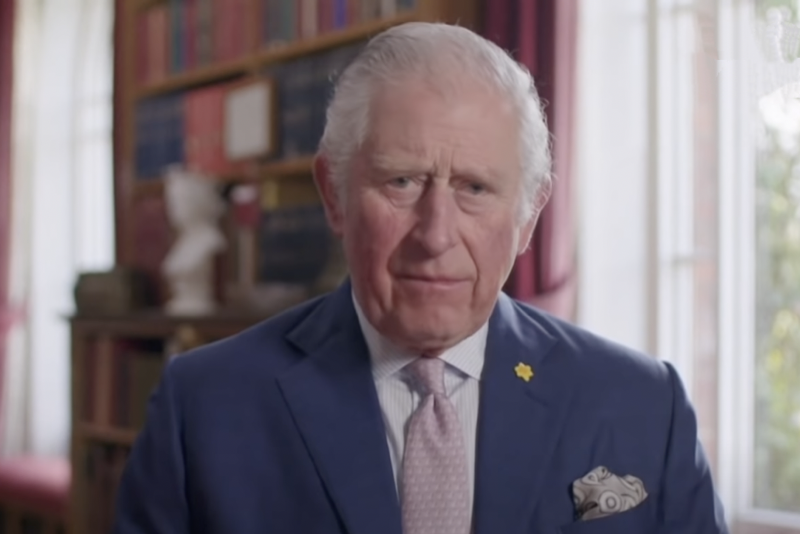 British royal family news divulges the shocking news that Prince Charles wanted to release a blistering comeback to Prince Harry and Meghan Markle’s incendiary claims against his family made in their tell-all Oprah Winfrey interview.

But in the end he kept quiet because he did not want to get into a tit for tat, back and forth with his youngest, and obviously disgruntled, son. Which was probably a wise decision given the way the Markle’s love to run off at the mouth, let alone sue, at the slightest provocation.

According to royal expert Katie Nicholl, the Prince of Wales and his eldest son Prince William were, “keen to correct some,” of the gobsmacking allegations made against them and aired on television.

“My understanding is that Prince Charles did want to issue a more detailed statement [in response] to the Oprah interview and possibly address some of those issues point by point,” Nicholl said, speaking to ET.

“But there was an evening to think about things and in the end, it was decided that a shorter statement would be better, [and] that going at things point by point could be potentially more damaging and give more ammunition for the row to continue.”

Royal Family News: Why Didn’t the Palace Speak Out More?

Nicholl added that Charles was “particularly frustrated” by Harry’s comparing himself to a penniless orphan set loose in the street by his cold-hearted dad.

“If you speak to sources in Charles’ camp, that wasn’t the case,” she explained. “He did continue funding them for quite some time after they moved first to Canada and then to America. So yes, I think there was at one point the feeling that they did want to address more than just the issue of race.”

Royal Family News: Why Did Harry Act Like a Penniless Orphan?

After the couple said they would not talk about the family fiasco anymore, they managed to so through their posse of Oprah and her sidekick Gayle King.

King blabbed to her audience that she had spoken to Harry and he told her that he talked to his dad and brother after the interview but nothing good came of it.

According to Gayle, according to Harry, the conversations were “not productive.” On top of that she relayed for the Markle’s that they wanted the, “royals to intervene and tell the Press to stop with the unfair, inaccurate, false stories that definitely have a racial slant.”

Why don’t the Markle’s talk directly to the royals instead of via tv and third parties? Good question.