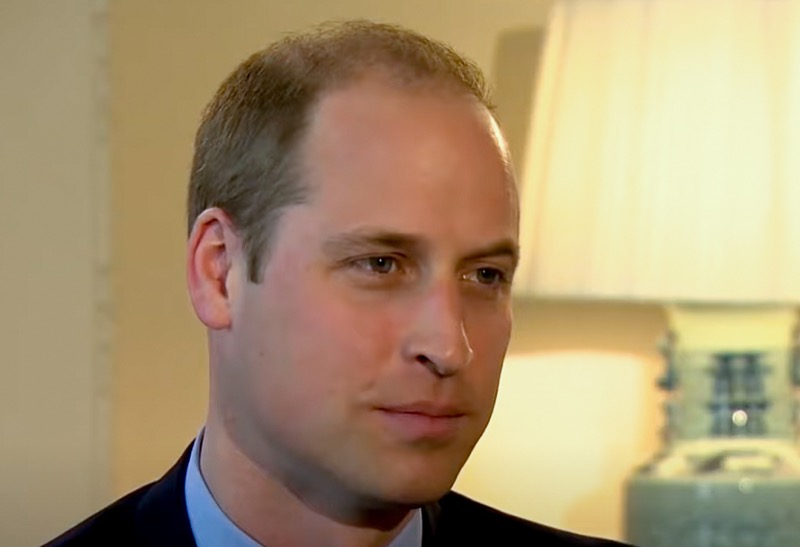 British royal family news reveals that Prince William, Duke of Cambridge was livid with his brother Prince Harry and his wife Meghan Markle after they “insulted” the Queen.

Apparently he was not having the bratty entitledness they displayed when she banned the thirsty pair from using the word “royal” in future business ventures.

This news was spilled last night in new revelations about the Royal Family following the disgruntled couple’s jaw dropping tell all interview with Oprah Winfrey.

According to the source, the Duke of Cambridge’s rift with Harry took a dramatic turn in 2020 when the Sussexes “blindsided” his grandmother when they issued a counterresponse to her statement about their new positions.

The sources said that the episode that “most upset” William, and there have been a lot of then courtesy of the Markle’s, came in March 2020. That’s when they posted a bratty rebuke to the queen on their Sussex Royal website.

They went to great pains to tell the world that, “there is not any jurisdiction by The Monarchy… over the use of the word “Royal” overseas.”

The terse phrasing crossed a line for William, who felt it a disrespectful tirade against the Queen. 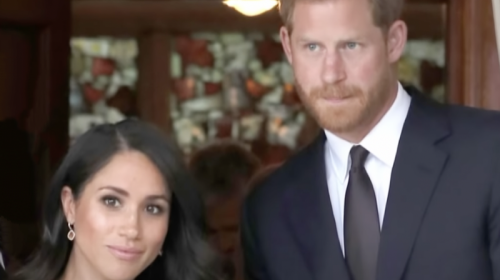 “That was it for William,” the source told The Sunday Times, “he felt they’d blindsided the Queen in such an insulting and disrespectful way.”

He wasn’t the only one who felt that way. At the time numerous commentators took exception to the in-your-face tone and attitude displayed by the couple.

Royal Family News: The Queen Had the Last Word

The source added, “the content and that it is still online is staggering,” adding that the brothers, “did not part shores as friends.”

That tension was visible during the brothers’ last public engagement together, at a Commonwealth Day service in Westminster Abbey. The insider said that at the time the scolding post from Sussex Royal was still on William’s mind.

The source went on to say that William acted as the peacemaker during the tense period surrounding Harry and Meghan’s wedding in 2018. In particular there is the now infamous incident in which Meghan claims Kate Middleton made her cry occurred. At least that is what she told Oprah and the world–Kate wasn’t there to defend herself or tell her side of the story.

The Mail On Sunday today revealed that the queen plans to implement a Palace’s diversity initiative after Harry and Meghan’s claims of rampant racism.