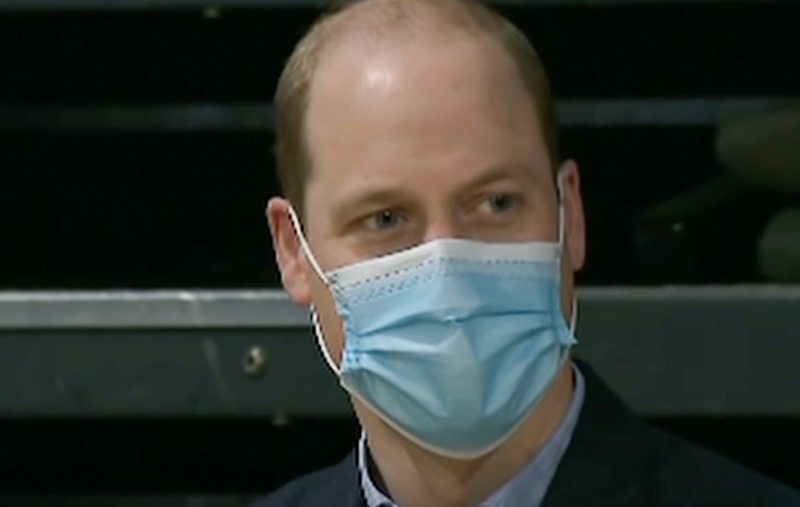 British royal family news shows that Prince William, Duke of Cambridge, was left simply gobsmacked by Prince Harry and Meghan Markle’s bombshell interview with Oprah Winfrey on March 7 according to inside sources.

A source close to the prince said of the blindsided brother, his, “head is all over the place” following the Sussexes scandalous claims against numerous family members.
Among other things Harry alleged that William was “trapped” within the system, presumably like a fly on yellow sticky paper?

Harry also alleged that racism from his family and the media drove them out of Britain. But, back when he announced he was fleeing, he said it was for “financial freedom,” i.e. the chance to make a quick buck, which he did with Netflix and Spotify.

News of William’s angst comes after Meghan Markle’s friend Gayle King revealed private bits of conversations between Prince Harry, his brother and their father Prince Charles. According to her, the personal talks were, “not productive.” Also not productive was Harry blabbing personal details of family conversations to Gayle and giving her his blessing to talk about it on tv.

A friend William’s told The Sunday Times, “It’s still raw. He’s very upset by what’s happened, though absolutely intent that he and Harry’s relationship will heal in time.” 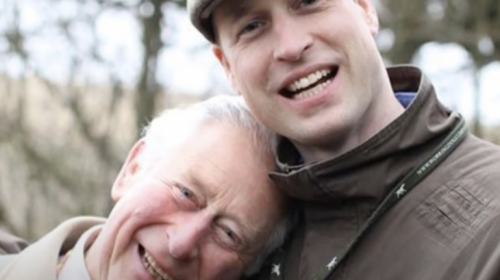 Another source explained how William had been left with, “the absence of his brother,” after he announced he was ditching the royal family for a life of excess and luxury elsewhere.

They said, “Once he got over the anger of how things happened, he was left with the absence of his brother.”

“They shared everything about their lives, an office, a foundation, meetings together most days and there was a lot of fun along the way. He’ll miss it forever.’”

Another close friend of both brothers said the salacious comments made by Prince Harry that his brother was “trapped” within the system “were way off the mark” adding, “He has a path set for him and he’s completely accepting of his role.”

Earlier today it was made known that 90 minutes of unseen footage from the Oprah interview could be aired to the public by ITV. That would almost certainly incense William even further, and begs the question as to why Harry and Meghan are so intent on humiliating his family in such a public fashion?