Royal Family News: Prince William Has Reason To Smile And Thanks the British Public For That 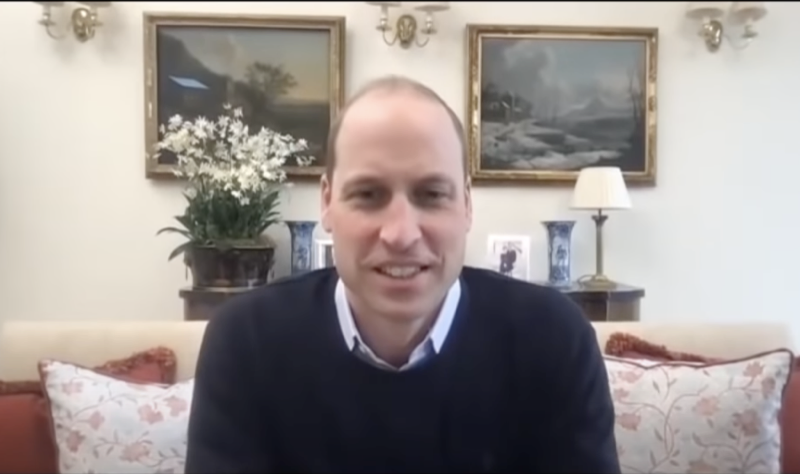 British royal family news shows that Prince William, Duke of Cambridge, has recognized the British citizenry for their incredible and heartfelt generosity during the COVID-19 pandemic.

Prince William took the occasion to thank the public for helping to raise £74 million for Comic Relief last year.

The organization had a fundraising campaign in April 2020 dubbed The Big Night In, and the proceeded went to Comic Relief, BBC Children in Need and the National Emergencies Trust.

Prince William told the public, “Your incredible generosity raised over £74 million for so many brilliant charities, including the National Emergencies Trust, at a time when COVID was first really taking its toll. Thank you all so much.”

The prince wore a cheerful ensemble of a white shirt underneath a brilliant orange sweater and he appeared relaxed.

As part of his video presentation, Prince William introduced a short film that highlights the huge increase in the number of people reporting mental health concerns during the last year, as well as the support provided by groups funded by Comic Relief. 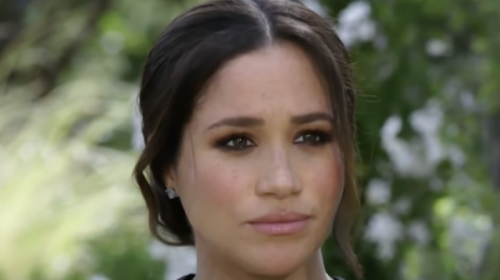 Royal Family News: Prince William Finally Had Something to Smile About

During last April’s The Big Night In, Prince William appeared in a funny Blackadder sketch with Stephen Fry, who played his iconic character Lord Melchett.

The audience saw Melchett impatiently waiting for the Duke to call in, joking, “I thought Germans were meant to be punctual.”

During the event the Duke of Cambridge was joined by his wife Duchess Kate Middleton, and their three children, Prince George, Princess Charlotte and Prince Louis.

William provoked laughs in the comedy sketch when he said that said Zoom was “complicated stuff.”

He also spilled that he was not able to watch EastEnders, but refused the Blackadder star’s recommendation of trying Netflix sensation Tiger King instead, saying, “I tend to avoid shows about royalty.”

Royal Family News: Prince William Has Much to be Grateful For

The show then revealed the Cambridges clapping on their doorstep in Norfolk as part of the weekly show of gratitude for health and social care workers.

Comic Relief aims to ensure that people are supported in their mental health and can access support where and when they need it most.

Comic Relief currently funds hundreds of groups across the UK and internationally that are on the front lines of dispensing mental health support to people in need.

The Young and the Restless (Y&R) Spoilers Two Weeks Ahead: Action, Blame and Tawdry Hijinks