Royal Family News: Royal Fans Want To Know Why Prince Andrew Is Not Being Investigated By Buckingham Palace 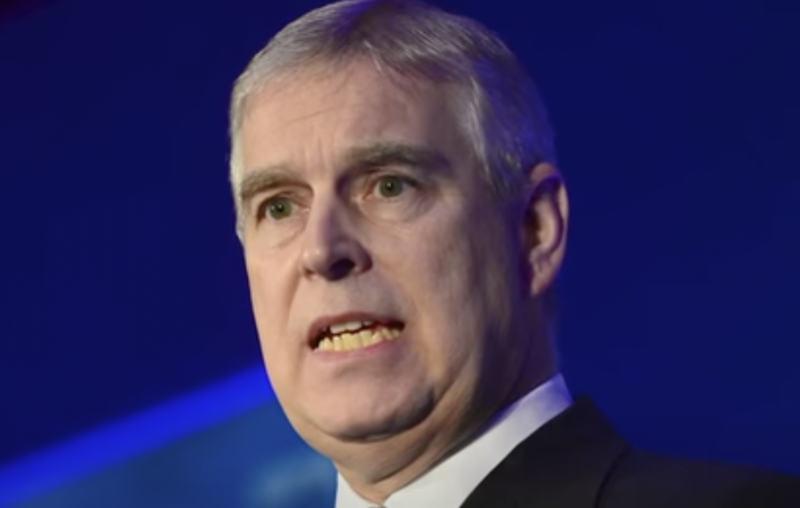 British Royal family news reveals with so much attention brought over the allegations that Meghan Markle, Duchess of Sussex reportedly bullied several of her staff members while she and Prince Harry were still full-time working members of the royal family, a lot of royal fans from both sides of the pond can’t help but wonder why Prince Andrew never received this kind of attention as well.

Following reports that Buckingham Palace is taking these bullying claims so seriously that they are opening up an investigation, both royal fans and critics alike are calling out the royal family for their hypocrisy, seeing how victims have come forward to claim that Prince Andrew had sexually abused under-aged girls. Here’s what you need to know.

Just this week, a report from London’s The Times said three former aides have come forward to claim that Meghan Markle was so difficult to work with that one was reduced to tears while two others found it so difficult to work with the former Hollywood actress that they quit their jobs. And while Buckingham Palace is supposedly taking these claims very seriously and are starting their own investigation – even though the complaints were first made back in 2018 – many Twitter users are calling out the monarchy for completely ignoring Prince Andrew and all of the controversial headlines he’s made these last few years. 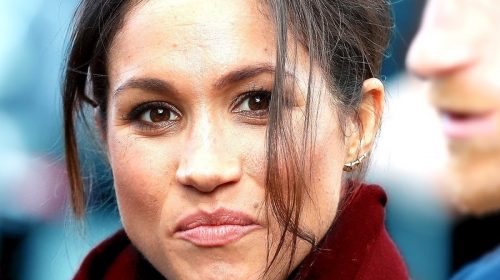 Some comments from dismayed critics have included, “Let me get this straight! So Buckingham Palace is investigating a bullying allegation against Meghan, but not the alleged sex abuse allegation by Prince Andrew victims! Did I get that right?” along with, “That is your typical Windsor behavior. The Queen has always done a great job, of protecting her husband, her late wayward sister, and her children (particularly her favorite son Andrew.) Throughout decades she has brushed their disgusting behavior under her royal rugs.”

Why Is Queen Elizabeth So Quiet About Prince Andrew?

And while Buckingham Palace is yet to release a statement about the bullying claims or about Prince Andrew for that matter, Meghan Markle has gone on the record to deny all of the allegations made against her. We will update you with all of the latest details as they come in.

Sister Wives Spoilers: Meri Brown Has No Time Or Energy For HATE In Her Life