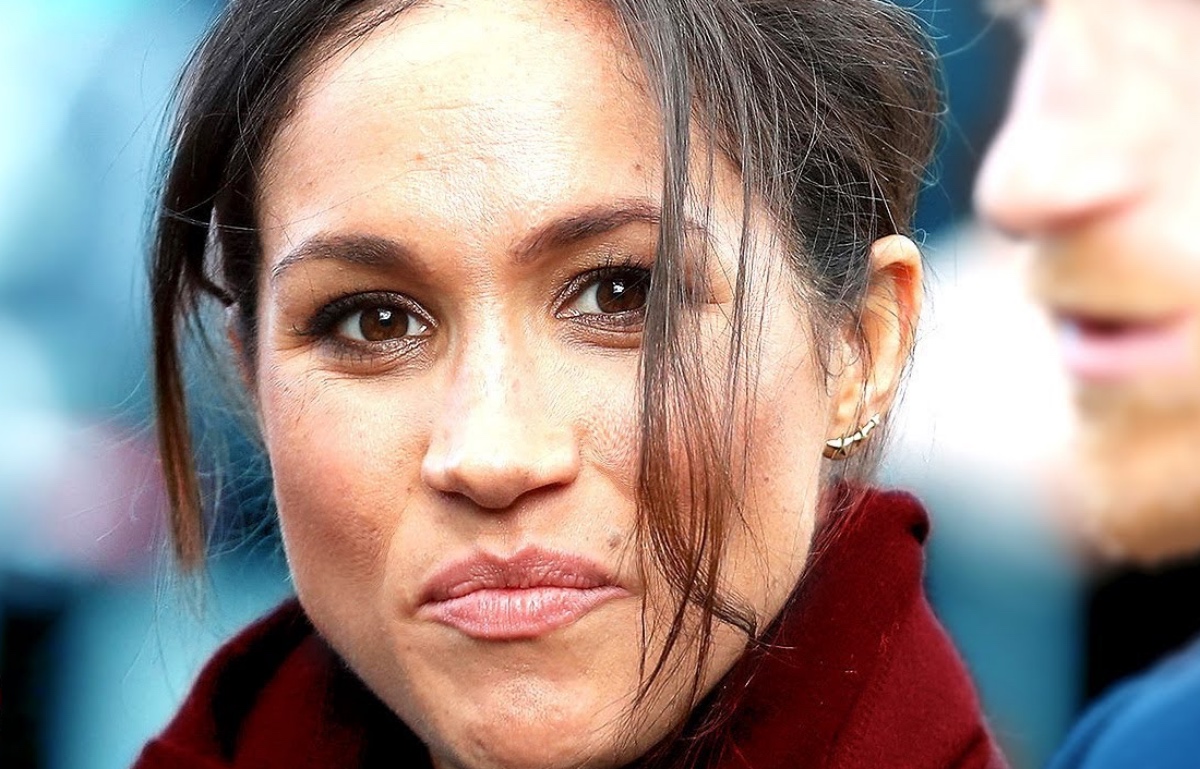 British Royal family news reveals there are new reports that say ten aides have so far come forward to testify against Meghan Markle, Duchess of Sussex in Buckingham Palace’s investigation into whether or not Prince Harry’s wife bullied her staff while she was still a full-time working member of the royal family. In fact, there have been some reports that allege Meghan reduced one staff member to tears and was so difficult to work with that two others quit their jobs. Here’s what you need to know.

While Meghan Markle has made it quite clear that she thinks this is nothing more than a calculated smear campaign made against her because of her upcoming tell-all interview with Oprah, it looks like ten aides are willing to tell their side of the story and what had actually happened behind closed doors at Buckingham Palace. 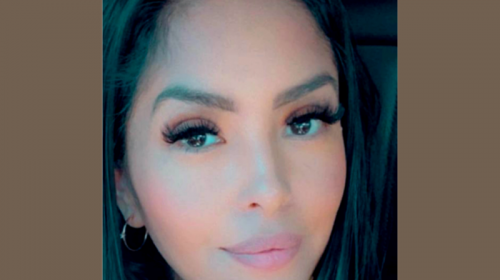 This all began when London’s The Times paper reported that several aides have already come forward to speak out against Meghan and her bullying. It’s also been noted that things got so bad that Prince Harry and Meghan Markle’s former press secretary Jason Knauf had to file an HR report about the incidents back in 2018.

And now staffers who were once considered “hugely professional and proud of their efforts” are speaking out. One source told The Mirror, “A group of people are queuing up to be involved. They have been silent for too long and there is much to talk about.”

If that weren’t enough, the Daily Mail’s royal correspondent Rebecca English recently wrote that she saw Meghan Markle apparently ‘hiss’ at a staff member during her and Prince Harry’s royal tour of Fiji back in 2018.

Royal Family News: Meghan Markle Calls Out Royals For “Perpetuating Falsehoods About Us” In Oprah Interviewhttps://t.co/OXoFiLa1GE

British Royal News: Did Meghan Hiss At An Aide?

She wrote, “I witnessed Meghan turn and ‘hiss’ at a member of her entourage, clearly incandescent with rage about something, and demand to leave. I later saw that same—female—highly distressed member of staff sitting in an official car, with tears running down her face. Our eyes met and she lowered hers, humiliation etched on her features.”

While Buckingham Palace has responded to these claims by ordering a full investigation, reports say both Prince Harry and Meghan Markle will not be cooperating with the palace on any level.

1000-Lb. Sisters Spoilers: What You Need To Know About Michael Halterman

Sister Wives Spoilers: Meri Brown Has No Time Or Energy For HATE In Her Life