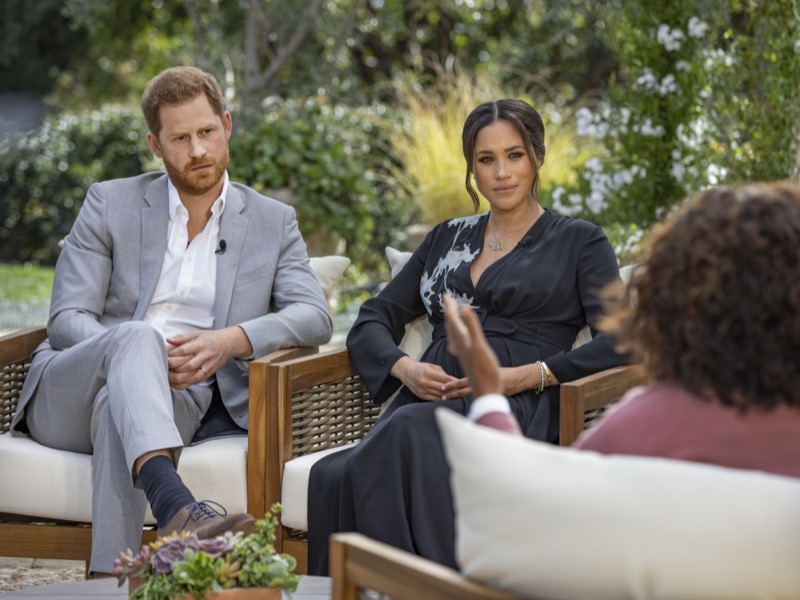 British Royal family news reveals Prince Harry, Duke of Sussex said during his explosive interview with Oprah Winfrey on Sunday night that if his mother Princess Diana were still here today, she would most likely be ‘angry’ over everything that has so far happened between him, his wife Meghan Markle, and the rest of the royal family that they left behind in London.

And while there might be some truth to Harry’s statement, some royal experts believe that Princess Diana would be absolutely livid with Harry and Meghan’s behavior and especially upset over how they managed to throw the entire royal family under the bus, including Harry’s brother Prince William and his wife, Kate Middleton. Here’s why.

Yet, many royal experts have gone on the record to say that no, Princess Diana would not have approved of Harry and Meghan’s interview with Oprah. She knew just how important it was to be loyal to the crown and the monarchy. And while she did want to modernize the royal family, she also understood how important it was for her two sons, Prince William and Prince Harry, to stay in it. The last thing she would have wanted to see is Harry and his wife publicly reveal so many personal details that might end up being very damaging for their family. 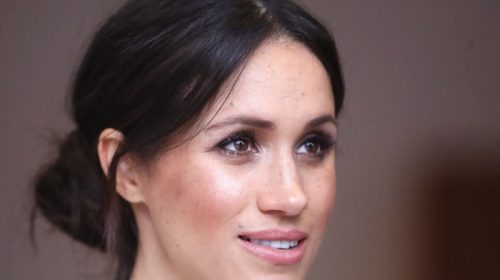 If that weren’t enough, there is no way that Princess Diana would have approved of Prince Harry speaking the way he did about his relationship with Prince Charles and his brother, Prince William. While Harry did say that he will always have love in his heart for William, he admitted that there was space between them right now. And that space is something Diana would have never wanted to see, let alone have them experience. Certainly, if Princess Diana were still here, things today would look much more different.

Sister Wives Spoilers: Kody Brown Calls Out One Of His Wives For Being Hostile