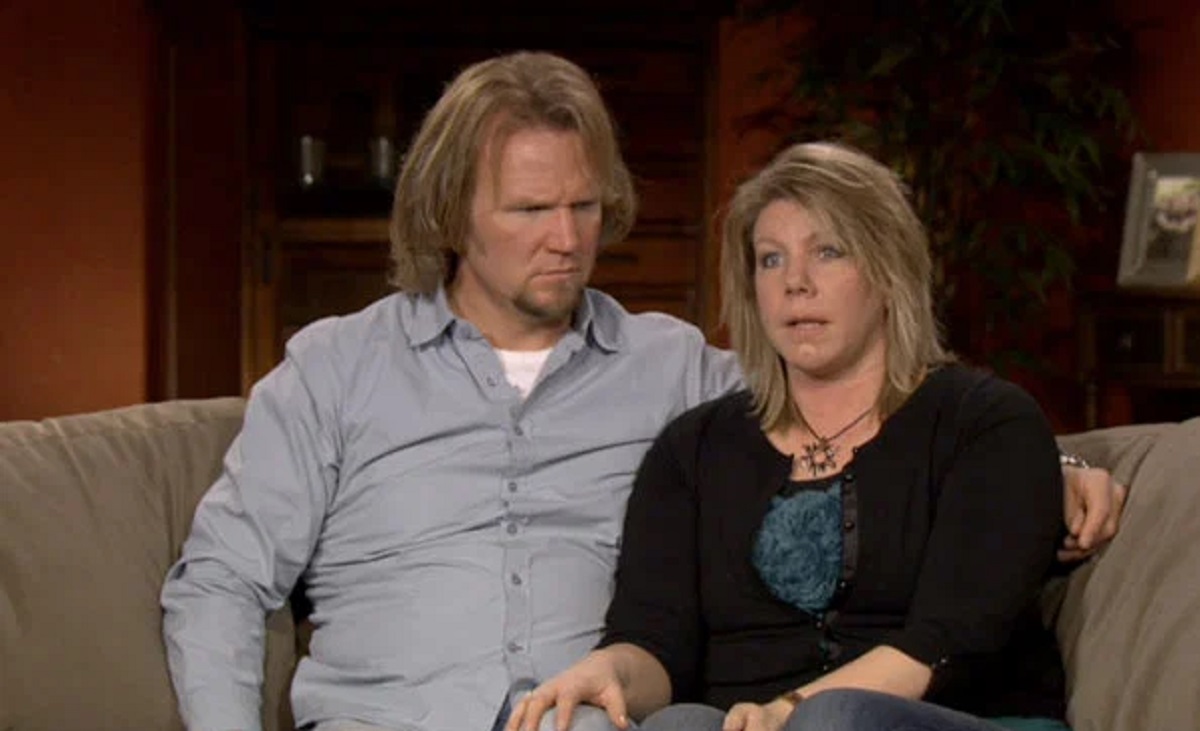 Sister Wives spoilers say Kody and Meri Brown’s secrets are all about to come out. Many fans are concerned about what really led to them acting this way toward one another and some fans think that it is all Kody’s fault.

The first wife of Kody, Sister Wives’ Meri Brown has tried very hard to make things work between them and he is just not in love with her anymore. What happened to make them act so terrible towards each other?

In the book that was written by the Brown family, Becoming Sister Wives: The Story of an Unconventional Marriage, Kody opened up more about his feelings for Meri. He wrote, “Meri was so cute and sweet when I met her that I had a hard time suppressing my hopelessly romantic nature.” Clearly, he has changed his tone since. 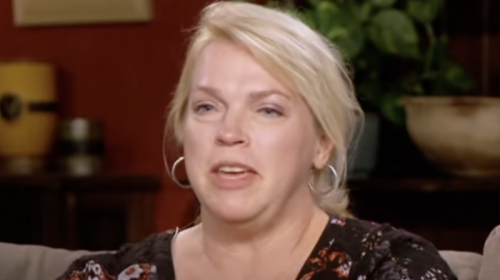 When Meri had Mariah she was very excited about this new family dynamic and was ready to have more children with Kody. She was never able to have another child after that and she felt like Kody saw it as her fault. She really struggled with how this made her feel. She tried for 12 years to have another child and things didn’t work for them.

After three years of being together, Kody decided that he wanted more wives and Meri Brown was onboard with it. He married Janelle Brown, which was shocking because she was married to Meri’s brother in a previous marriage and her mother was married to Kody’s father. She ended up having six children with Kody. Sister Wives’ Christine Brown has six children with him as well.

When Robyn Brown was brought into the marriage after 15 years, the drama with Sister Wives’ Kody and Meri really began. Many fans think that this is when Meri Brown felt unloved by him. They got a legal divorce so that he could legally marry Robyn. This was a shock to many and probably Meri as well.

Although there have been a few sweet and loving moments between the couple on Sister Wives, Kody continues to say that they are not in a good place. After 30 years with him, will she ever throw in the towel?

Be sure to catch up on everything happening with Sister Wives right now. Come back here often for Sister Wives spoilers, Meri Brown news, and updates.