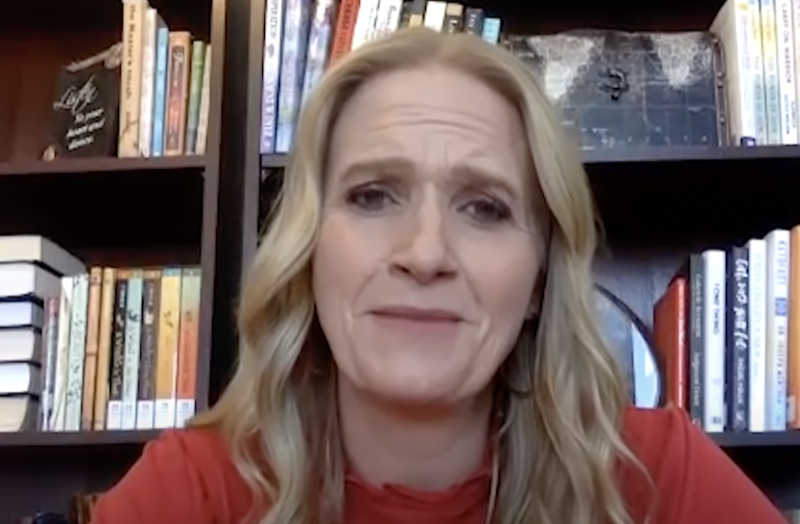 Sister Wives spoilers and updates suggest that even Christine Brown, the admittedly most jealous of the Brown wives, grieves for the lost closeness of Kody Brown and first wife, Meri Brown. Kody and Meri have been together since before their marriage in April 1990. However, now they barely communicate. Can Meri and Kody’s relationship be repaired? Is the rift between these two affecting the other wives as well?

Sister Wives Spoilers – The Other Wives Feel The Tension

Sisterwives’ Robyn Brown tries her best to help repair Kody and Meri’s relationship. However, her efforts seem to annoy Kody even more. Kody has admitted that he regrets marrying Meri. However, this information was not disclosed until after the catfishing occurrence in 2015. Kody doesn’t seem to take any blame in the catfishing episode even though he had divorced Meri during that time to legally marry his fourth wife, Robyn so he could adopt her kids.

When Robyn joined the family in 2010 she brought along three children from a previous marriage. The mere fact that Kody wanted to adopt Robyn’s kids but refused to help Meri have another child would push any woman into another man’s arms. Meri is hurt by the way Kody treats her and the other wives see that. Perhaps Kody’s actions have them wondering who is next to receive the cold shoulder. 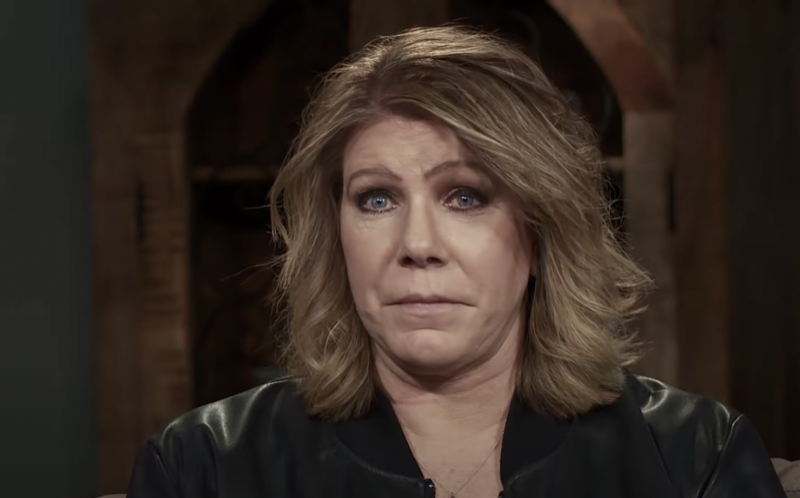 Sisterwives’ Christine said it is sad to watch because Meri tries so hard but nothing seems to be happening. Meri often posts updates on Instagram on how she is trying to stay positive. Meri works on her appearance and tries to work on the relationship with Kody. Meri seems to bend over backward to make the man care and he simply ignores her efforts. Christine is the first to admit that every relationship has its problems but long-time fans know that these problems have lasted for years. 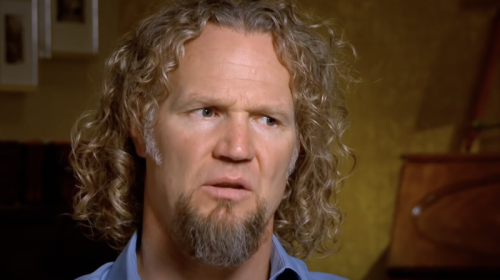 Sisterwives Meri believed in this lifestyle. Unfortunately, it seems that Meri is only there for the family because of her almost non-existent life with Kody. Meri still tries to stay close to the family. Meri seems especially close to Robyn’s children. However, Meri may have just the family and have no romantic relationship with Kody at all.
Is there any hope for Kody and Meri’s marriage? Will Kody ever get past the catfishing episode? Should Meri simply cut her losses and move on?

1000-Lb. Sisters Spoilers: Where in the World is Tammy Slaton Now?