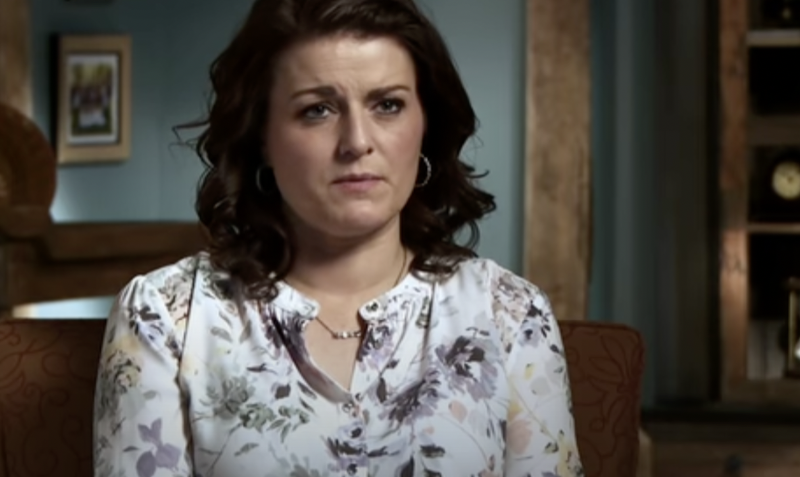 Sister Wives spoilers and updates divulges that while some of Kody Brown’s wives have financial ventures to talk about, Robyn Brown doesn’t. Which has led many fans to wonder how she brings home the bacon.

About three years ago, Meri Brown started her own bed and breakfast and her mom runs it, but Robyn’s not involved in that.

Clearly Kody himself is broke if his complaints are any indication. He pays a lot for real estate in terms of property taxes, rentals, property, etc. So what does Robyn do for money exactly?

Sister Wives Spoilers: Did Robyn Brown Have Her Own Business?

The Sister Wives (Janelle, Meri, Robyn, Christine) plus Kody Brown started “My Sister Wife’s Closet” many years ago but as long as a year ago the website said it’s closed.

After the move to Arizona the biz seemed to slow down, once offering clothing, jewelry, etc. That was one thing that Robyn was associated with, so now where is her money coming in from?

That is a really hard question to answer! Especially since Robyn Brown rarely says anything about her situation on social media. Then again she may get some royalties from the book everyone wrote together: Becoming Sister Wives: The Story of an Unconventional Marriage. 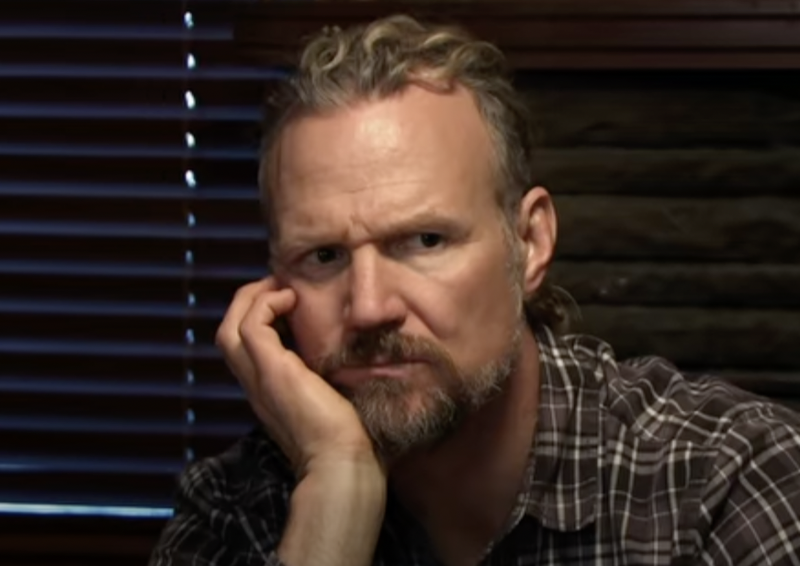 According to Cinemaholic Kody Brown actually isn’t dead broke, far from it. They report his net worth at around a cool $1 million. Nonetheless much of that is not liquid as it is tied up in real estate around Flagstaff.

Which is probably why he sometimes has cash-flow problems. Keep in mind that Robyn Brown is his only legal wife and her name is on the property deeds—so there’s that.

Updates: How Much Is The Brown Family Worth?

Then there is the fact that Robyn earns something from TLC just for appearing in the reality show. That’s true of the other wives and Kody as well. But it was reported that after ratings fell, the money given to the family was decreased. 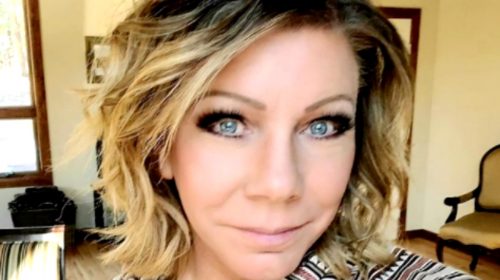 Add all of this up and it looks like Robyn probably isn’t sitting pretty high atop the financial mountain. Unless there’s something we don’t know about. For all intents and purposes, Robyn Brown is probably getting royalties from the joint family book, receives residuals from the reality series and has some property in her name.

Why don’t we ask her on social media and see if she responds?

1000-Lb. Sisters Spoilers: What You Need To Know About Michael Halterman