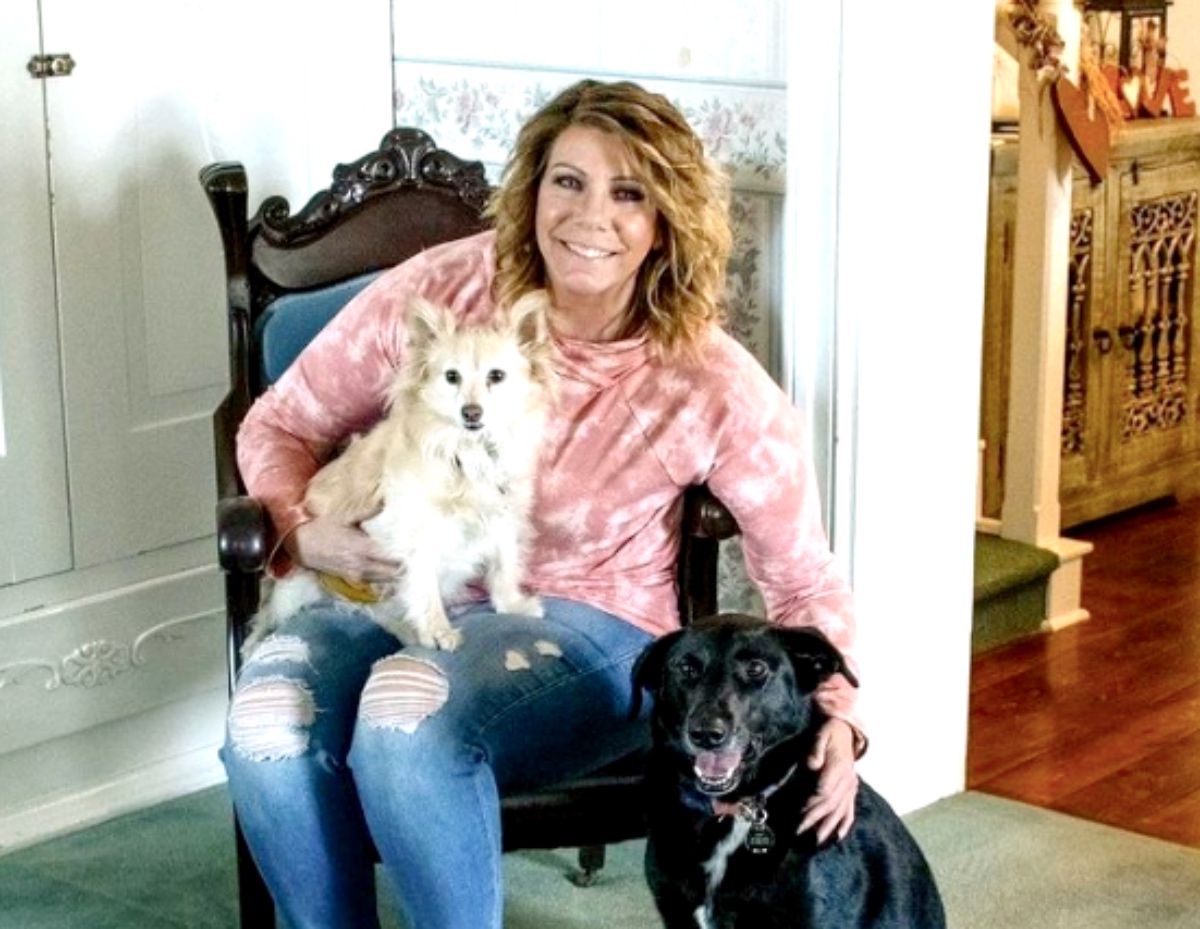 Sister Wives spoilers and updates reveal ff you have been following TCL drama TV series, you will realize that Meri’s daughter Mariah Brown and her fiancée Audrey Kriss have been away from home for a while.

The two lovebirds currently stay in Chicago, where they are doing fine and great. However, that’s going to change any time soon following Meri’s latest updates.

The 50-year-old actress, Kody’s first wife in the TV show, disclosed via the Series’ newly released teaser that her lovely daughter is set to visit her in January. According to the very excited mother, Mariah, 25, is on the verge of relocating to Utah with her fiancée. “So, the girls were visiting in January. That’s when they told us,”

In the short video clip released on Friday on TLC, Meri provides likely reasons for her daughter’s upcoming visit. According to the Lizzie’s Heritage Inn owner, Mariah is missing the love at home as it’s been long she last set her eyes on her growing siblings. She believes her daughter is eager to see her siblings once again, having missed the opportunity to watch her siblings —Ariella and Soloman and Truely— grow up. 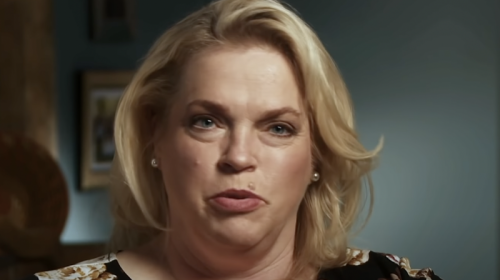 “The main one being at Christmas, she was realizing how long it had been since she had seen everybody. She’s like, ‘I’ve got all these siblings, and I’m not seeing them growing up, especially Ariella and Soloman and Truely,” she said.

Who Is Ariella, Solomon, and Truely In The Sister Wives?

Robyn Brown became Kody’s fourth and last wife in 2010 despite having three children— David, 21, Aurora, 18, and Breanna,16 — from her past relationship. The union produced just two children, including five-year-old Ariella and 9-year-old Soloman, while her 52-year-old husband was kind enough to adopt the children she had out of wedlock.

Truely, on the other hand, is one of Christine’s children. Christine and Kody’s relationship produced six children, including Aspyn, 25, Mykelti, 24, Paedon, 22, Gwendlyn, 19, and Ysabel, 17. Recall that Christine became Kody’s third wife and was arguably the favorite wife before Robyn Brown came into the family.

Despite the seemingly unhealthy relationship between Kody’s wives, Mariah loves all her siblings. Mariah’s proud mother thumbs up to her daughter for showing much love and care for her younger siblings.

“Mariah has always been very closely bonded to her siblings, and I love that,” she said.
Despite having to cover many school works and starting her family with Audrey, Mariah still creates time to ask about her siblings and cater to any of their needs.

Meanwhile, Mariah and Audrey will tie the marital knot anytime soon after announcing their engagement in February 2019. While speaking to The People about the latest development, Mariah said her parents were happy to hear that she will be settling down with her longtime fiancée.

While Meri anticipates her daughter’s arrival and soon-to-be inlaw, she should equally consider how her co-wives will react to Mariah’s arrival. The Sister Wives promises much fun for viewers; you can’t afford to miss any of the episodes showing on TCL every Sunday.