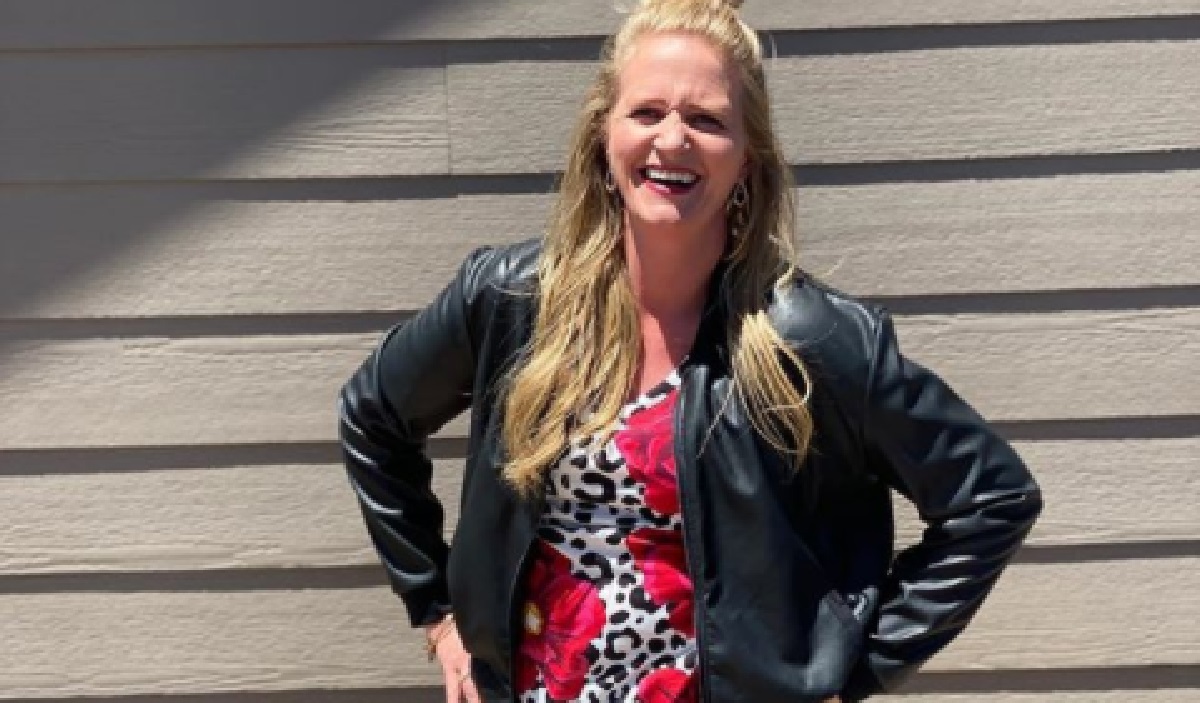 Sister Wives spoilers reveal that it was always assumed that Robyn Brown would be the one to come up pregnant next. This is due to the fourth wife being a lot younger than the others. However, Meri Brown kept dropping hints that Christine Brown was expecting. But was Meri being serious or just joking around?

Sister Wives spoilers reveal that last Sunday, Christine had an announcement to make. She seemed really excited about it too. Fans could see Meri Brown, who had this look on her face like she already knew what Christine was going to say. Before she could share her big news, Meri just couldn’t help herself and blurted out a shocking statement. 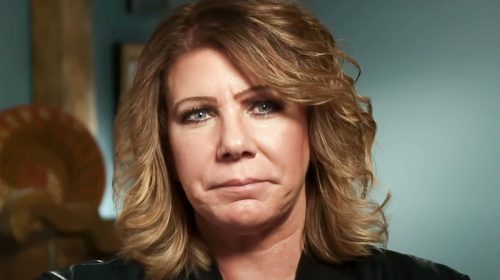 Sister Wives Spoilers: What About Age?

It was assumed that Robyn was the only one who would be able to give Kody Brown another child. This is due to her being much younger than the rest of the clan. Janelle Brown is 51, Meri just turned 50, Christine is 48, and Robyn is 42.

Even though conceiving without medical intervention is pushing it once a woman gets into her 40s, it’s not impossible. So, technically Christine might be able to give Kody another child. However, it would definitely be a shocker.

Sister Wives 2021 Updates: Is Kody Brown’s Family Expanding Or Not?

Meri kept dropping hints that Christine was carrying a little bun in the oven. She even blurted out that her sister wife was pregnant and she was waiting for her to announce the news. However, judging by the look on Sister Wives’ Christine’s face, we think that Meri must have been playing around. Either that or she was not pleased with her news being announced before she was ready.

Maybe they were talking about it earlier and Meri started teasing her about getting knocked up at nearly 50 years old. Of course, Meri could have just been in a jolly mood and couldn’t stop pulling viewers’ legs. Meri Brown did seem kind of hyper and excitable, but that could just be way too much coffee.

When everyone gathered to hear Christine’s announcement, Meri just kept going with the joke. However, we don’t see everything that happens with the family.

A lot is edited out but maybe Meri Brown and Christine will bring up the “baby news” on next Sunday’s episode. You tell us what you think. Was Meri being serious about Christine being pregnant? Or was she joking around with her sister wife? We will have to keep watching the TLC reality show to see what happens with Christine, Meri, Janelle, Robyn, and Kody.

Be sure to catch up on everything happening with Christine Brown right now. Come back often for Sister Wives spoilers, news, and Brown Family 2021 updates.