Sister Wives Spoilers: Janelle Brown Gets Jealous Of Other Wives 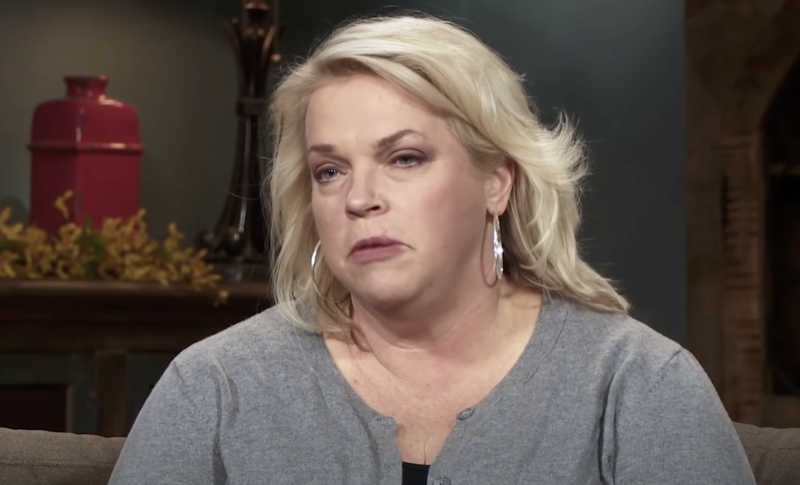 Sister Wives spoilers and updates reveal that Christine Brown isn’t the only sister wife that gets jealous. Janelle Brown gets pretty jealous of the other wives as well. We have seen just how Kody Brown treats his wives and many viewers of the show are concerned about how the wives even stay with him. Janelle has tried really hard to keep their family together and keep the peace during such a tough time.

Sister Wives Spoilers – How They Do It

Janelle has shown that she has the patience of a saint. During the pandemic’s beginning, she wanted to do everything that was best for her family. She knew that Sister Wives cast member Kody had to take space from his wives and children and it seems as if Janelle is the only wife who gets that. She has been pushing him to socially distance himself from her and her children, but she still misses him and gets jealous when he goes to see the other wives.

She told fans, “Of course, I still get jealous. But learned a long time ago, you really just have to figure out how to be OK with yourself. You have strengths, and you have blessings and you have opportunities that you’re given. You can’t compare. I just think comparison is, like, the death of plural marriage.” 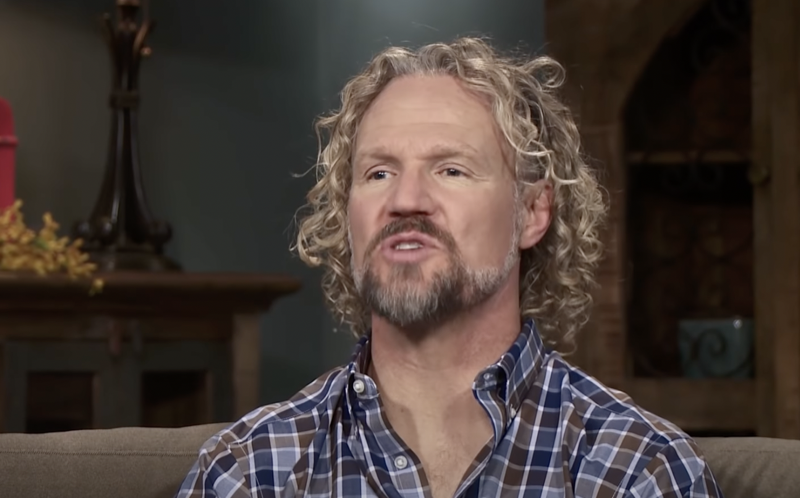 Janelle and Kody have been together for a few years and being his second wife, she has learned a lot about plural marriage and what it means to be in this together. She has stood by Kody and Sister Wives Meri Brown throughout the years and fans enjoy her on the show because she always stands up for her family.

She told her fans that the wives all take turns when it comes to being jealous. “Listen, we’re not perfect. We have our own things that trip us up for sure, but I think we’ve come a million miles in the 30 years or whatever that we’ve been a family.”