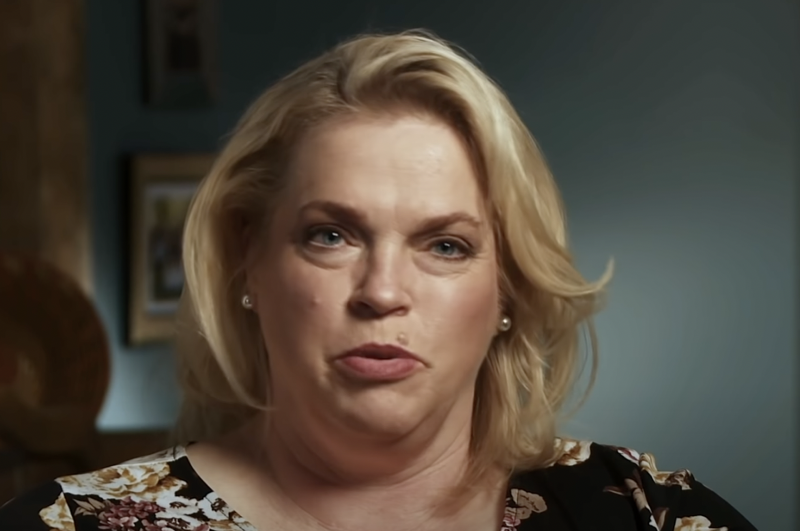 Sister Wives spoilers and updates say there’s a chance that Janelle Brown might have used Covid-19 protocols to not only keep herself safe from the virus during what was the height of the pandemic, but also to keep her social distance from her husband, Kody Brown. After all, living with him, plus the other sister wives and everyone’s children in their extra large family, there’s no doubt that Janelle wanted to have a little ‘me’ time on her own. Here’s what you need to know.

In the upcoming Sunday episode, Janelle explained why she wanted to keep her husband away as she was trying to find out more details about Covid-19, which had just made it way to the U.S. during the first quarter of 2020.

“So I’ve been watching the news and they’re starting to talk about everybody staying home, but I have Garrison, who works with construction crews and stuff here in town. I’ve got Gabriel, who is being careful associating with his friends, but I can’t guarantee what that looks like yet,” Janelle said.

As many fans know, Janelle shares her children Logan, Maddie, Hunter, Garrison, Gabriel and Savannah with Sister Wives cast member Kody. She told the cameras that instead of just waiting around to make a decision, she was just going to make that decision then and there. She said, “ I want Kody to stay away from my home until we can figure out how bad this is going to get.” 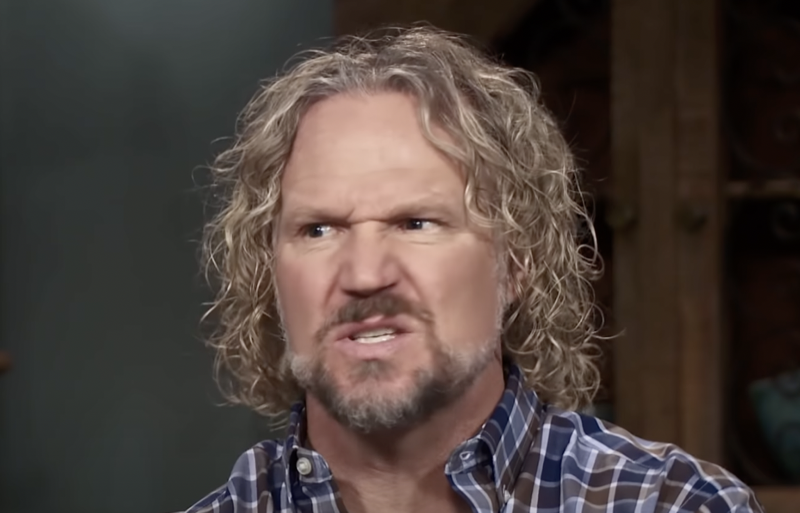 Sister Wives Updates: Does Janelle Want To Get Away From Kody?

Now, as far as how long Janelle and Kody were separated remains to be seen. Sister Wives airs on Sundays on the TLC network. Check your local listings for times.

Are you a fan of the Sister Wives? Let us know your thoughts on this story in the comments section below. Be sure to catch up on everything happening with the Sister Wives right now. Come back here often for all the latest Sister Wives spoilers, news, and updates.

General Hospital (GH) Spoilers and Rumors: Finn and Liz Support Each Other, Romance Ahead?

The Young and the Restless (Y&R) Spoilers: Rey Rosales in on Chelsea’s Devious Scam?