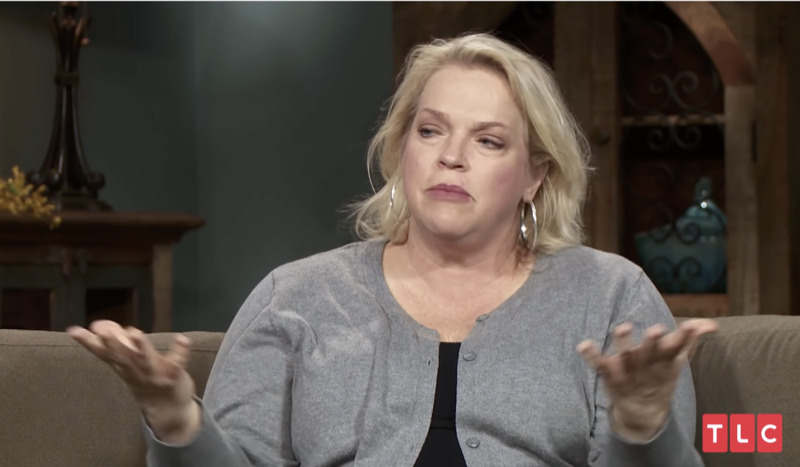 Sister Wives spoilers say that for Janelle Brown, she knows she can talk to her husband Kody Brown about anything except one topic: his relationship with the other wives. In fact, Janelle says that bringing up any of his other wives is just “dangerous” and something she’s learned not to do. Here’s what she has to say.

While Janelle says that she was heartbroken to hear about Kody Brown’s issues with his other wife Meri Brown, she didn’t understand the full extent of just how bad things really were between them. That’s because she knows better than to get into Kody’s business with the other wives, which also includes Robyn and Christine.

Speaking to Us Weekly in a new interview to promote Season 15, Janelle says that while she knows Meri and Kody have been struggling for a long time, she thinks it’s healthier for her to focus more on her marriage with Kody than worry about his relationship with the other wives.

She said, “Kody does a very good job of keeping things very separate. He doesn’t usually talk about the other wives with me. If he did, I wouldn’t really want to because I wouldn’t want to hear it. I just think that’s dangerous for my relationship because I need to have a separate relationship.” 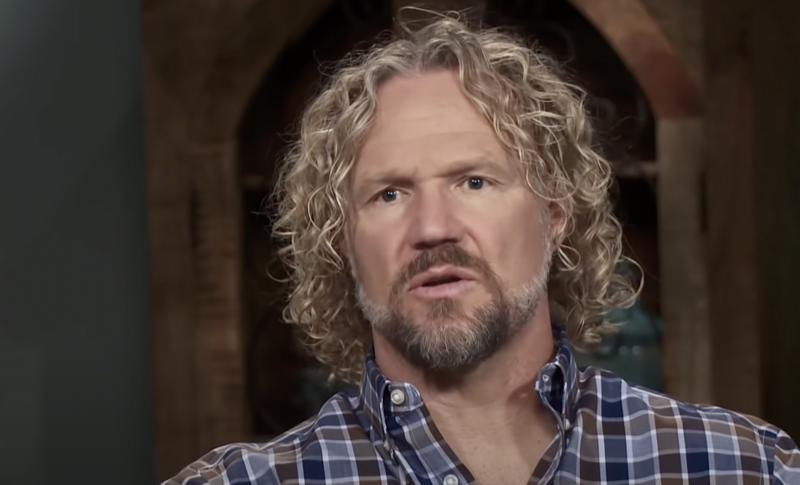 Janelle also added that when Kody is having problems with one wife, those issues tend to spill over into the other families. She explained, “It doesn’t feel like everything’s completely calm, completely whole. I’m always trying to advocate and go to bat for both of them. And it’s a hard thing, I think, really for the whole family. When one relationship struggles, they all struggle.”

Now, whether or not Meri and Kody’s marriage will survive by the end of the season remains to be seen. Of course, Sister Wives fans will have to tune in each Sunday to find out what will happen next. Sister Wives airs on the TLC network. Check your local listings for times.

Are you a fan of Sister Wives? Let us know your thoughts on this story in the comments section below. Be sure to catch up on everything happening with the Sister Wives right now. Come back here often for all the latest Sister Wives spoilers, news, and updates.