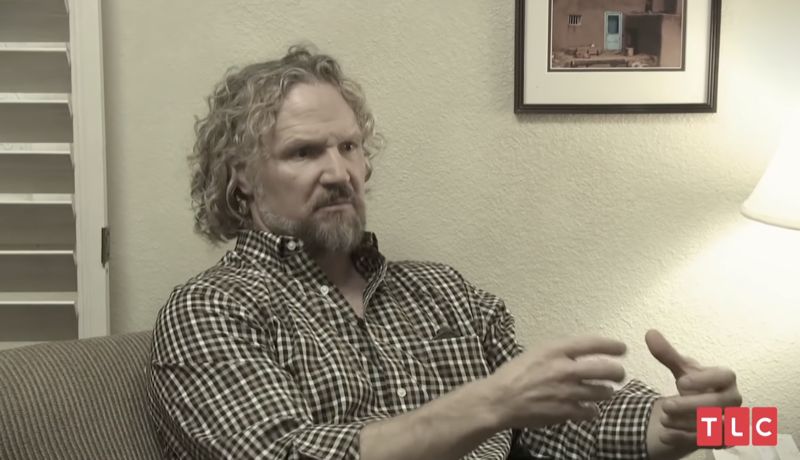 Sister Wives spoilers reveal that in the promo for tonight’s episode, fans will see some tough conversations and commentary from Kody Brown. He admits that he’s not interested in putting any effort into his relationship with Meri Brown. He doesn’t see the point because his other three relationships are “wholesome” and “rewarding.”

Sister Wives spoilers reveal that the last time a therapy session aired on the reality show, Kody claimed that he was deceived into the marriage. He also expressed zero interest in fixing what was wrong, he was just done. As for Meri, she says that the relationship is gone, dead, and over.

Sister Wives spoilers reveal that relationships only succeed if both partners do their part. Meri wanted to repair their union but just wasn’t sure how. As for Kody, he admits in the promo clip that he’s “not interested in doing that.” He explains that he’s not going to put effort into his union with Meri because he has three other relationships that are doing just fine. So, basically he’s saying why bother fixing one marriage when I have back-ups women. 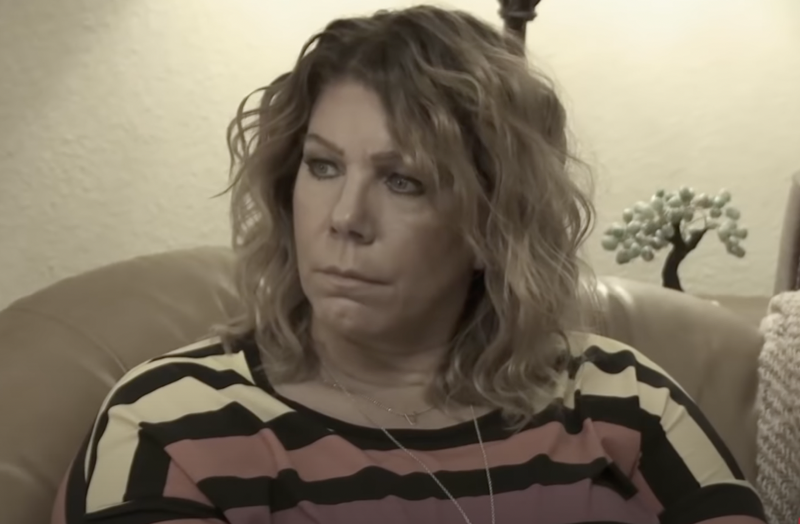 All The Other Marriages Are Wholesome!

Sister Wives cast member Kody also mentioned that his other relationships are “wholesome” and “rewarding.” We’re not sure what Kody expected from his marriage to Meri. Relationships aren’t naturally rewarding. That requires hard work and persistence. Fans have seen how distant Kody is with Meri, but gives his time and attention to the other wives. If he admitted to not trying with Meri, then of course it’s not rewarding or “wholesome.”

“I’m not carrying this burden, because there’s no reason that I should. I haven’t put effort into that relationship specifically because I have three other relationships that are rewarding and wholesome with children that need me [and] need to see me.”

Despite Kody and Meri’s dead marriage and not having any love for each other, then why don’t they go their separate ways? Kody claims that it’s not that easy. Well, sure it is. You pack a suitcase, get in your car, and either get a motel room or rent an apartment. If he’s worried about the finances being all tied together that’s what CPAs and lawyers are for. Besides, you can separate without getting a divorce. It might be risker financially and credit-wise, but sometimes that’s better than staying.

When it comes to Sister Wives Meri’s reason for not leaving, she simply says she doesn’t like to “push” Kody. She knows what she wants out of the relationship so she’s just going to leave the ball in his court. This sounds like she’s in serious denial. What do you think of everything Kody said about his relationship with Meri? Do you think it’s time for them to split up and go their separate ways?

Be sure to catch up on everything happening with Meri Brown right now. Come back often for Sister Wives spoilers, news, and updates.