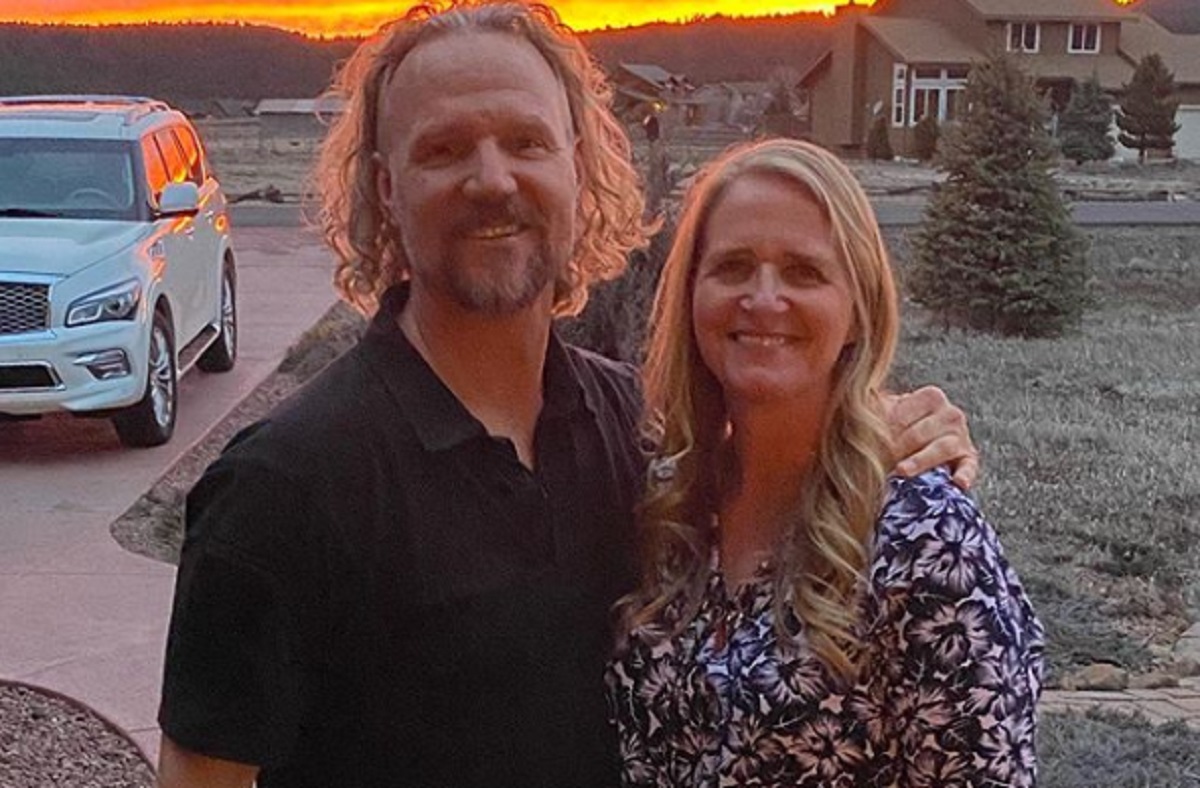 Sister Wives spoilers have shown us that Kody Brown is just done caring about the women in his life and their drama. On the first episode of the new Sister Wives season, he told cameras that he didn’t want to waste his life on these women who are unhappy and always complain. Now that the season is in full swing, it seems that Kody is ready to throw in the towel on things.

Kody is very open about how his wives are acting this Sister Wives season and he is tired of all of the emotional baggage. Many fans think that this is the reason that he is thinking about calling it quits with his plural marriage. He told his wives that he was “sick and tired of trying to make it work with you guys.” Could this be the end for the Brown family? 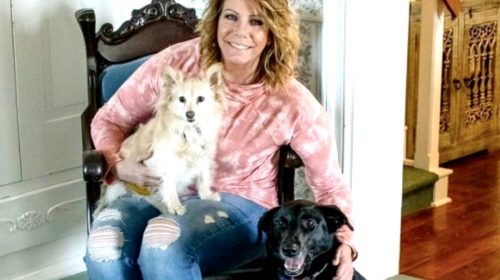 The trailers for the new Sister Wives episodes show us that Christine Brown is ready to move back to Utah and it seems as if she feels like the marriage is over for them all. There is a lot of distance in the family now and she has made it a point to try and be closer with everyone, but it’s not working. This is also causing problems when it comes to working out these family issues.

Kody has put a lot of work into getting the women their homes and also buying Coyote Pass. Although the family cannot decide what to do with the land, there are fans that think it will just sit there and gather more dirt. The family is torn on what to do with it, but Kody may end up selling it if things continue in the way that they are.

When it comes to plural marriage, Kody seems to think the newness of it all has worn off. He never seemed scared about getting arrested, but the mention of moving to Utah had him very worried. What will happen next with the Browns? We will have to tune in to TLC Sister Wives on Sundays at 10 p.m. EST to find out more.

Be sure to catch up on everything happening with Sister Wives right now. Come back here often for Sister Wives news, and updates.