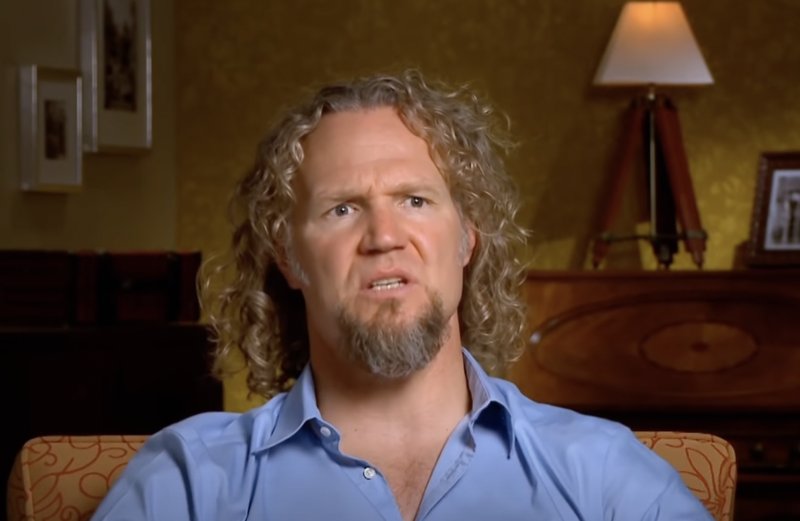 Sister Wives spoilers and updates reveals Kody Brown is revealing exactly what bothers him the most about having four wives. And it’s probably not what you might think.

Brown recently stated that one issue in particular is “the bane of my existence,” slamming the way that each wife has come up with her own parenting and household rules.

Brown, 52, explained that he was taught that the “polygamous culture, in our religion and so forth,” stipulates that every wife must follow his parenting and household rules.

Kody’s four wives, however, have taken that guideline and it “went out the window so long ago,” he complained. “Each mother sort of has her own rules. And that is probably one of my biggest struggles.”

Moreover, says Brown, each wife has different attitudes about parenting, including “how the other mothers interact with those same children.” Give Kody credit for trying to establish his own guidelines to apply to every household.

The problem? All his effort in creating his own parenting rules are useless unless his wives support him, he pointed out. 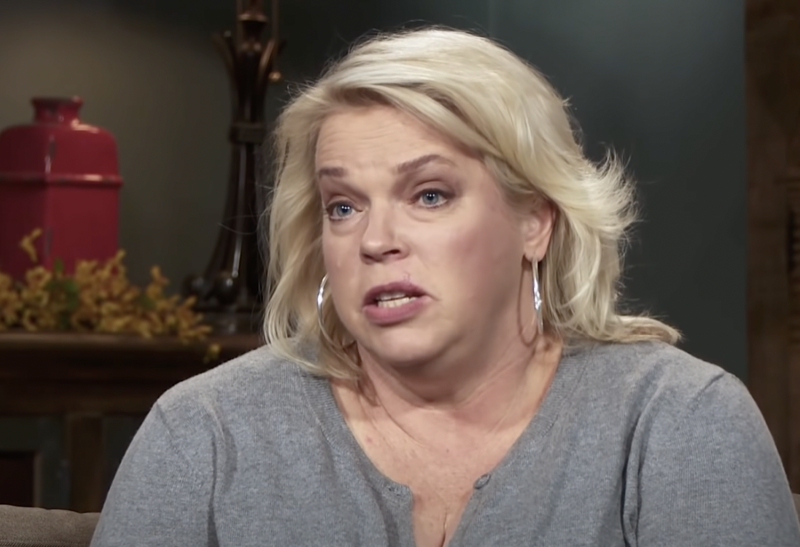 The Sister Wives star used screen time as an example. His wives Janelle Brown, Robyn Brown, Meri Brown, and Christine Brown have “very different” guidelines on how much time their children can spend on television and video games.

“The screen time is managed differently by every mother in every household. When it comes to younger children, it’s earned screen time,” he said. “But when you’re overwhelmed, sometimes screen time is your salvation. So I think just to be fair, we are very guilty of over-allowing overindulging screen time. I don’t feel like I’ve been a good parent that way.” 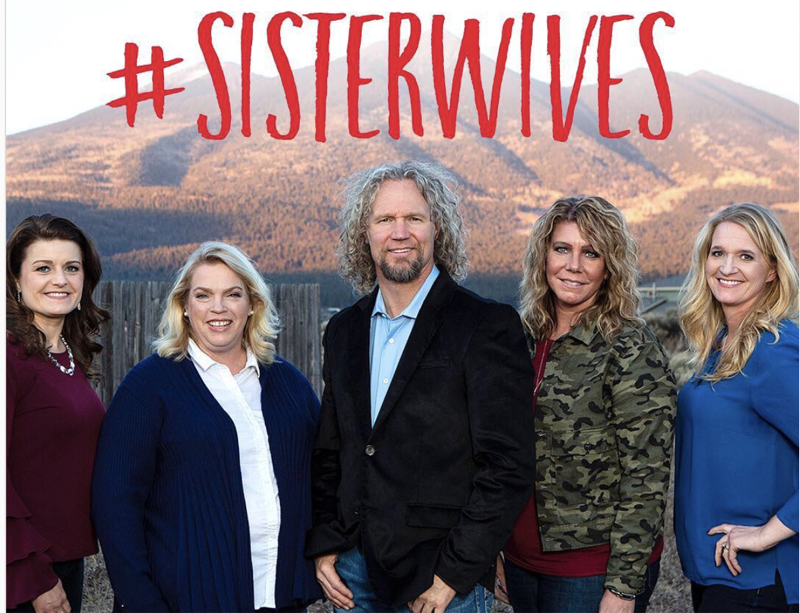 Here are the kids who Kody has fathered:

From Brown’s perspective, his wives and their kids are “living four separate lives.”

Kody complained that he feels “sort of strung out on this relationship conveyor belt.” Moreover, because each woman has her own household with separate rules, he believes “my wives are in four different worlds.”

In addition, the Sister Wives stars don’t agree on whether to allow PDA (public displays of affection) in front of the kids.

Kody feels that he should keep displays of affection between himself and one wife at a time. Chrstine wants to stay the queen of her domain, with her rules allowing kissing Kody in her home with no fear that another wife (and that wife’s kids) might stroll in.

In contrast, Robyn wants more relaxed rules that would allow kissing and hugging on occasions such as Valentine’s Day. Janelle is on Team Robyn, and Meri seems to prefer to create her own rules as well.

It looks like once again, Kody’s law doesn’t get carried out by his wives on Sister Wives!