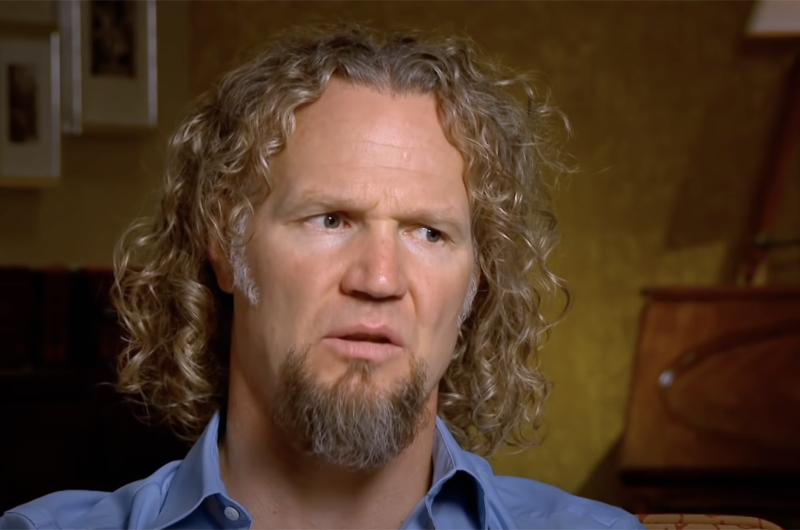 Sister Wives spoilers and updates suggest that Kody Brown would like fans to believe that he would help any of his wives that were sick, especially with Covid. However, all of his wives seem to have differing opinions on what would actually transpire. Are the wives, right?

Kody Brown States He Would Take Care Of Any Wife

Sister Wives patriarch Kody claims that he would take care of any of his wives that might be stricken with Covid or any other serious illness. However, as in most scenarios, he used Robyn Brown, who has three older children at home, as an example. Kody states the “if Robyn were to get sick, my first reaction would be that I need to be there to nurse her and basically to help take care of Solomon and Ariella.” Of course, fans jumped on this comment because they believe it has been obvious for years that Robyn is Kody’s favorite wife. After all, Kody divorced his legal wife, Meri, in 2014 to legally marry Robyn. Fan often call Kody out on his favoritism and this is no exception. However, Kody continued, “Yes, if you’re sick and you need to be taken care of, I’m going to have to come there and do it. And that goes for any wife. Period.” 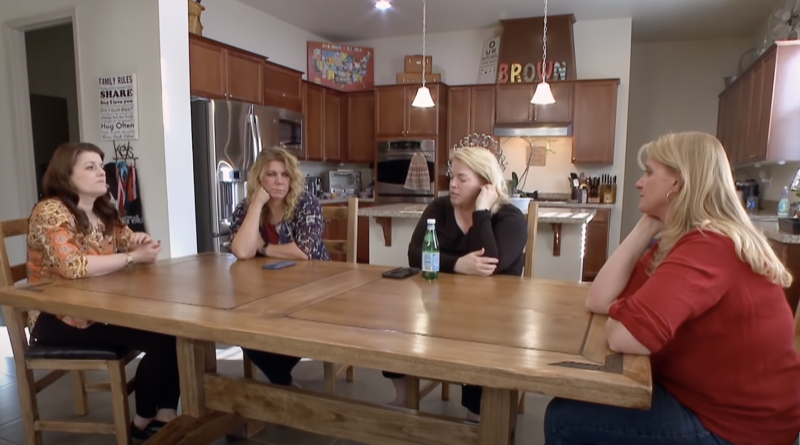 Janelle Brown Has Other Ideas

Sister Wives Janelle Brown, Kody’s second wife, has made it plain that she would not have Kody take care of her for fear of making the other members of the family sick. Janelle states that if she were sick, her children are old enough to take care of themselves. Janelle believes that if she was in ICU, then Kody should be whole and able to be there for the children. Janelle wants her kids to have one parent that is whole.

Sister Wives Christine Brown, Kody’s third wife, echoes Janelle thoughts on the subject. Christine says if they got sick, Kody would not come over. Christine says she and her children would quarantine by themselves as well. Christine states that they would hunker down and take care of each other. There is no way she would allow Kody to come to her house when he is the one person who travels between homes.

Robyn Brown Would not Keep Kody From The Others

Sister Wives Robyn says that she would not keep Kody from the other wives, especially if one were sick or dying. Robyn refuses to be the reason that Kody does not get to say goodbye to a loved one. However, Meri Brown doubts that Kody would come to her at all. Meri and Kody have had marriage issues for five years and covid is not about to change that. When Meri was told by producers what Kody had to say, she replied, “If I was to get sick, nothing would happen. I mean, I’d just be at home alone sick. Nobody comes over here anyway. We don’t see each other.” “I disagree with him.”

Some Sister Wives fans defend Kody saying that he would be there whether his wife wanted him or not. Other are quick to point out that Robyn would still be his first choice. Some even suggest that Meri should find someone who will love and appreciate her because Kody is not that person. Hopefully, this theory will never have to be put to the test.