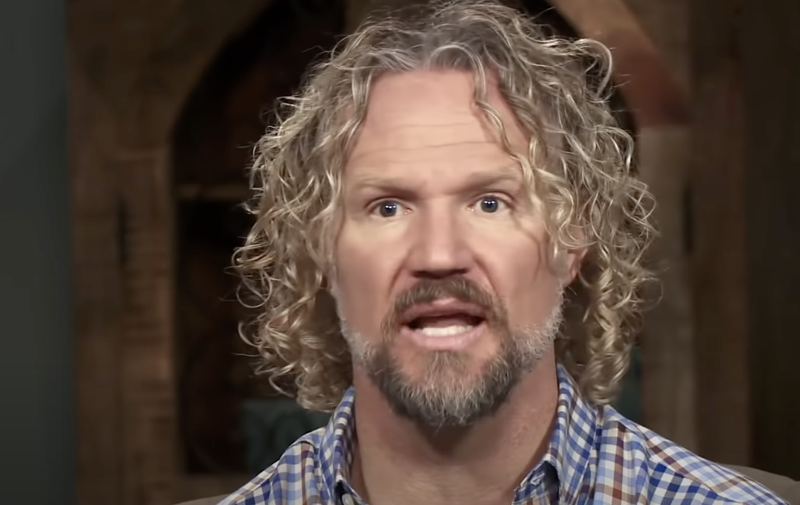 Sister Wives spoilers reveal that on Sunday night, Meri Brown did a live tweet while the show was airing. She was pretty talkative and one point that was brought up is Kody Brown claiming that all the wives had issues with Meri wanting to build her house by the pond. However, Meri says she was not aware of any controversy. So, is Kody inventing problems for TV?

Sister Wives spoilers reveal that Kody and the wives went out to the property at Coyote Pass. They were picking out the specific areas where they would like to build their houses. Apparently, there was an issue with where Meri wanted to build her house. The only thing is that Kody was making it seem like it was this huge issue with the women all fighting about it. Yet, Meri didn’t seem to know what he was talking about. If the other wives had a problem, they certainly didn’t make her aware of it.

Sister Wives spoilers reveal that according to Kody, the wives didn’t like that Meri wanted to build her house overlooking the pond. The patriarch said that it was because Robyn Brown, Janelle Brown, and Christine Brown would feel like they didn’t have access to it. One viewer tweeted to Meri, “I’m curious, did you know there was this apparent concern if you got the property by the pond? I find that comment so weird and unfounded, curious if someone has really said that or if its [sic] just Kody trying to make more issues in the decisions.” 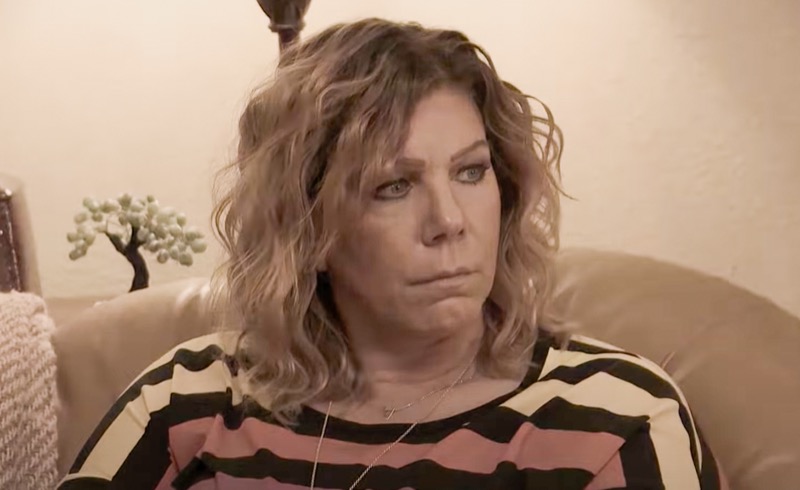 Meri replied that this was the first she had ever heard that there was an issue with the pond.

The thing with reality TV is that to keep going, there has to be drama because that’s what people tune in for and it’s what keeps fans talking when the show’s not on the air. The series has been on TLC for 20 years now and we have seen how the problems have gotten worse, mostly with Meri. So, some wonder if the huge “controversy” over the pond at Coyote Pass was really a problem or if Kody was just inventing problems for TV. 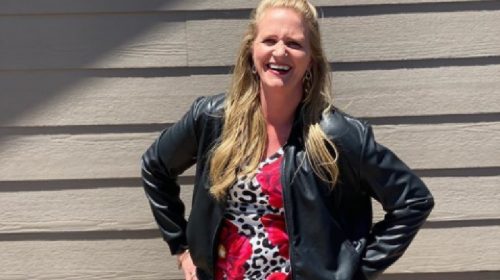 Another viewer wrote on Twitter that she hoped the show was scripted because Kody and Meri’s relationship appeared to be “truly heartbreaking” on television. She really hoped that what viewers saw wasn’t the true nature of their relationship. Meri didn’t specifically address her marriage, but implied it was very sad. Replying to the fan, she simply said it’s not scripted. What do you think about what Meri said during the live tweet?

Be sure to catch up on everything happening with Kody Brown right now. Come back often for Sister Wives spoilers, news, and updates.