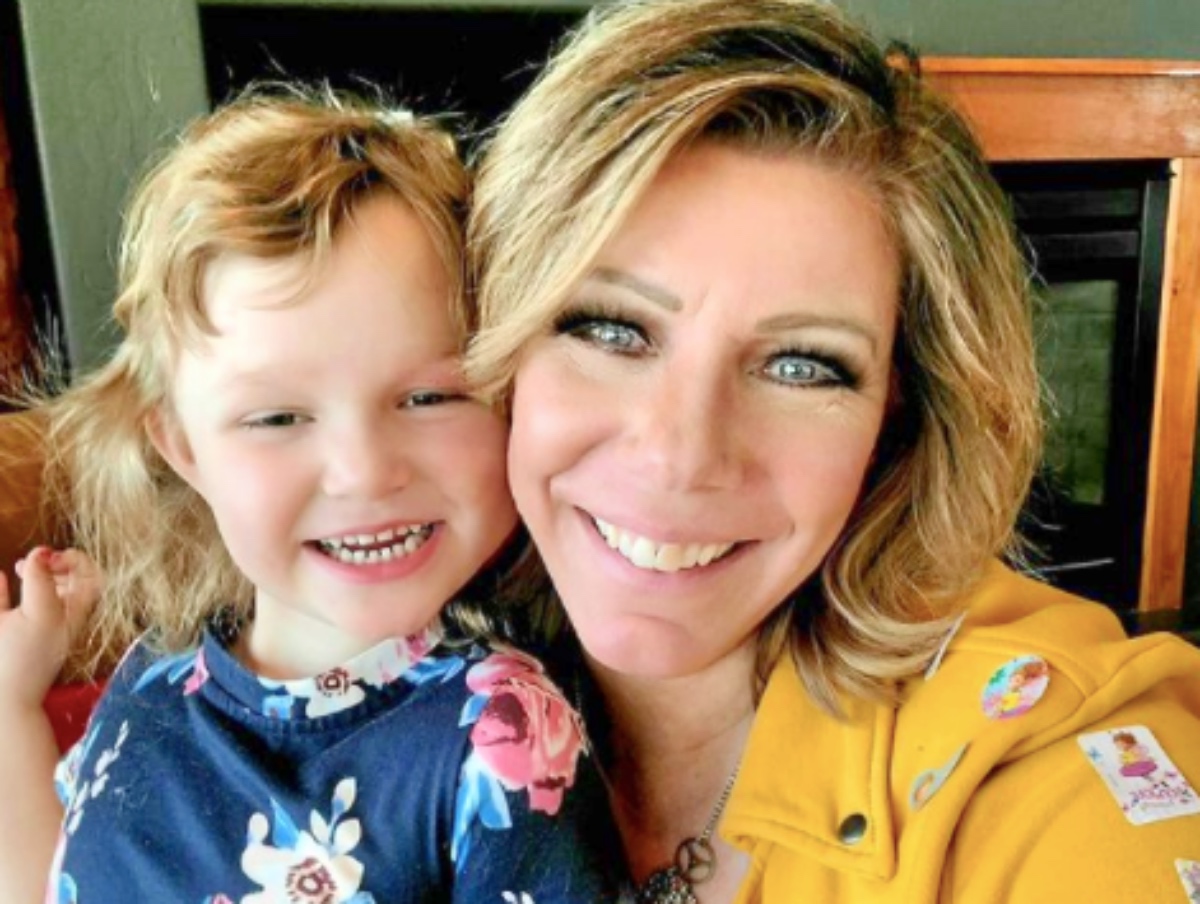 Sister Wives spoilers reveal that Meri and Kody Brown have started to clash once more about their marriage. The pandemic has really made things a little more intense and the family has really been divided. One of the major arguments that they are having is about their daughter, Mariah Brown and her girlfriend. They are stuck in Chicago as this season is airing and they are trying to figure out exactly what to do for them.

The Panic of the Pandemic

When the Brown family first got the pandemic news, they were nervous just like everyone else. They had started to shoot some scenes and Kody was in the car when Meri called him about their daughter. He said, “Meri called me and said she had an emergency, well, I guess it’s an emergency.” She seemed very panicked about her daughter and her fiance. 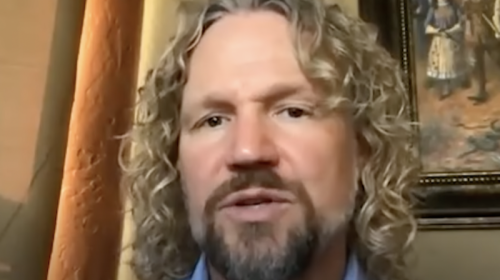 The women had been living in Chicago together and the coronavirus was really rising in such a large city. Meri wanted to be able to fly out to Chicago to help them, but Kody wasn’t so sure that it was the best idea for them. During the trailer for the new episode, we will see Meri and Kody clashing over flying to Chicago to bring the women to Arizona.

Kody wanted to talk to Meri a little bit more about what the plan was. Kody suggested that the women needed to leave everything that they had in Chicago and they just needed to fly to them. Kody didn’t want Meri to get infected and felt that Mariah coming from Chicago would be the best bet.

In the end, Mariah and Audrey did travel from Chicago by themselves. They went back to Utah and ended up spending some time with Meri at her bed and breakfast. They ended up helping out there and it was very helpful to calm Meri down and put her more at ease.

We will see more of Mariah and how they made it back to Utah from Chicago.

My 600-lb Life Life Spoilers: What Happened to Sean Milliken?