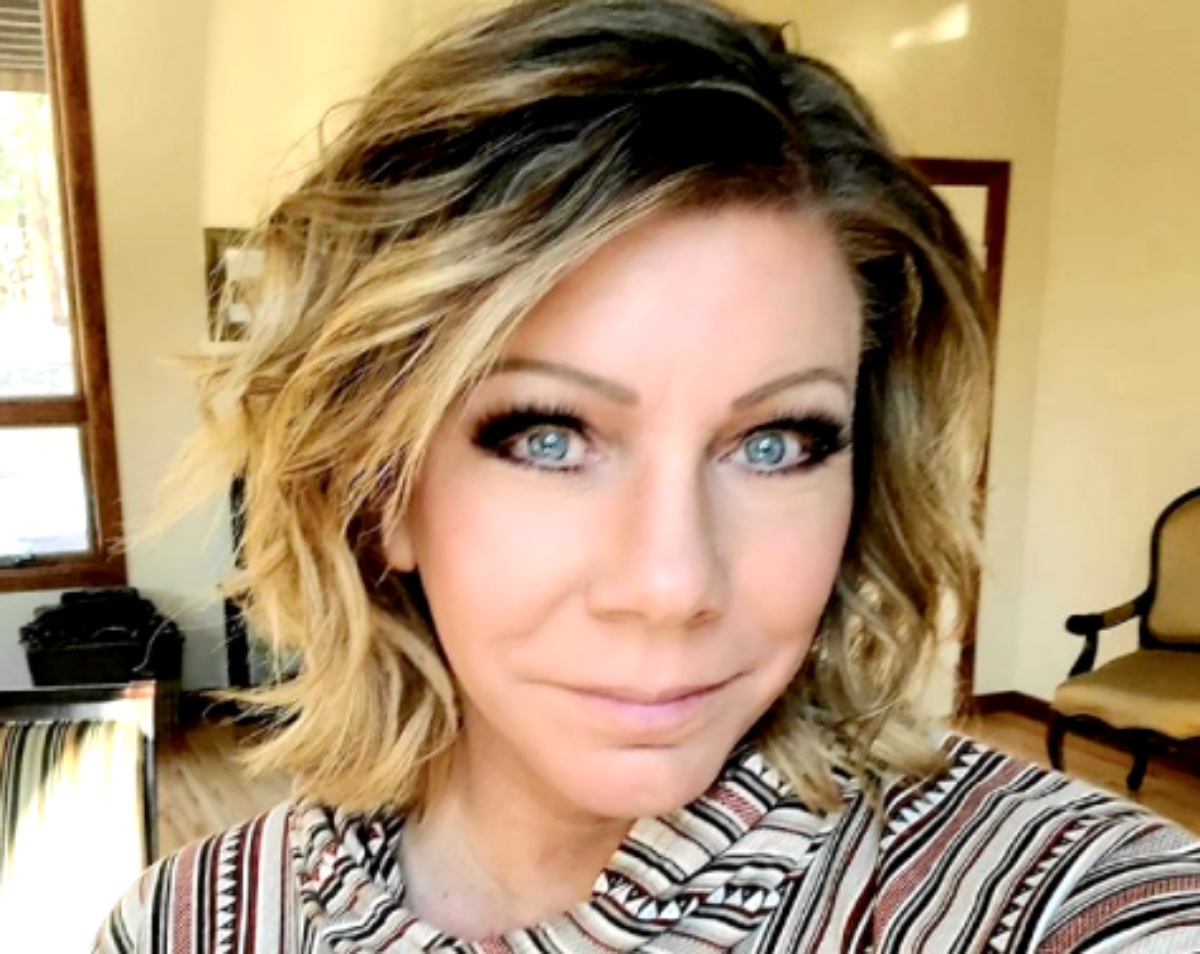 Sister Wives spoilers and updates reveals the drama in Sisters Wives is becoming intense as the disagreement and differences between Meri and husband Kody widens. As the new episodes reveal, even therapy is not strong enough to fix the divide between them.

Previously, Kody has mentioned that the therapy was not working in terms of bringing them closer and healing the divide between them. One thing that he insists on was that he would not be saying goodbye to any of his wives by divorcing them himself. He said that any of them could choose to leave him and that he has made it clear to them all, but he explained that he didn’t have the right to do the same to any of them if things weren’t working out as he hoped.

“My relationship with Meri is – at best – just distant and amicable,” Kody, 52, said in a US Weekly exclusive sneak peek. But in a flashback to a meeting with their therapist two months prior, Sister Wives cast member Meri had made it clear to the doctor that the relationship between her and Kody was dead and over. 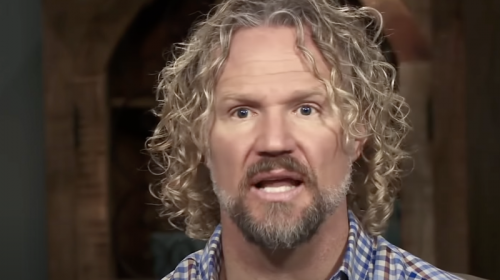 During the Sister Wives live tweet that took place on Sunday, Meri Brown was more communicative than usual and was quick to set things right to the fans of the show who wanted to know who caused the disagreement. Kody, Meri and Robyn had visited the property at Robyn’s request, in order to sort out any disagreement.

Kody disagreed that she should build so close to the pond as it would mean that others would have less access to it, while Meri insisted that she wanted her deck overlooking the pond.

A fan tweeted, “I’m curious, did you know there was this apparent concern if you got the property by the pond? I find that comment so weird and unfounded, curious if someone has really said or if its just Kody trying to make more issues in the decisions.” Meri quickly replied the tweet with, “that was the first I had heard about it.”

She also further tweeted, “Nobody has to wait for me to decide. It’s a discussion, plenty of space for everyone, huge beautiful property. We just don’t understand each others perspectives on placement. I’m sorry for my part in that and open to more discussion.”

Sister Wives Updates – Are there background scripters working on the TLC reality show?

Another fan sent a since-deleted tweet to Meri, referring to Meri and Kody’s current disagreement, “I sincerely hope this show is “scripted” and this heartbreaking marriage is for marriage is for ratings and not your true relationship.”

Meri Brown responded to the comment by saying that they’ve never scripted the Sister Wives show.