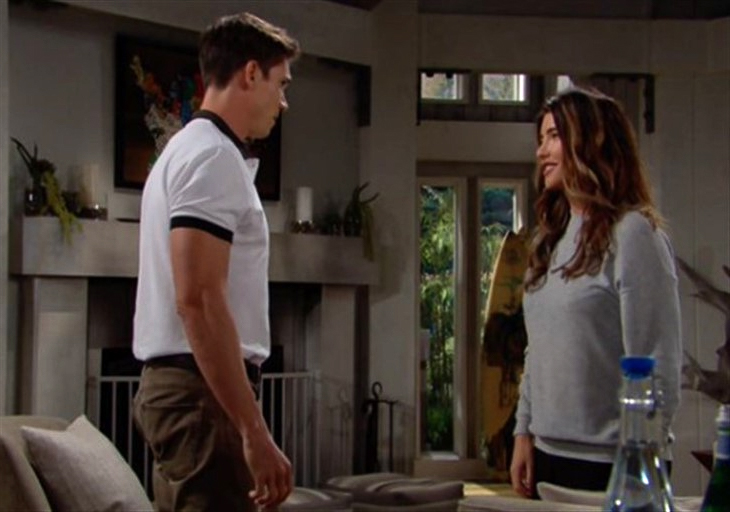 The Bold and the Beautiful (B&B) spoilers reveal that our CBS source is spilling some tea about the coming days and it has to do with Sinn. According to our insider, Sinn will get married and it will be a show stopper, a wedding for the ages even in terms of all of the over the top grand weddings that have taken place on B&B.

There are some pretty lavish and fun weddings to outdo, including the one in which Brooke Logan (Katherine Kelly Lang) and Eric Forrester (John McCook) left for their honeymoon in a hot air balloon.

Then there was the non-wedding where Hope Logan (Annika Noelle) was stuck in a chairlift while she watched Steffy Forrester (Jacqueline MacInnes Wood) swope in and steal her man.

The Bold and the Beautiful spoilers: Sinn Wedding Will be an Event to Remember

Dr. Finn (Tanner Novlan) and Steffy have had a rocky road to this point. Steffy slept with her ex Liam Spencer Scott Clifton) all the while professing her love for Finn. The unsurprising who’s the baby daddy storyline was the result of Steffy’s wishy washiness and Liam’s waffling.

Finn was stunned to find out Steffy’s backstabbing and yet he found his compassion for her and vowed to be her guy. 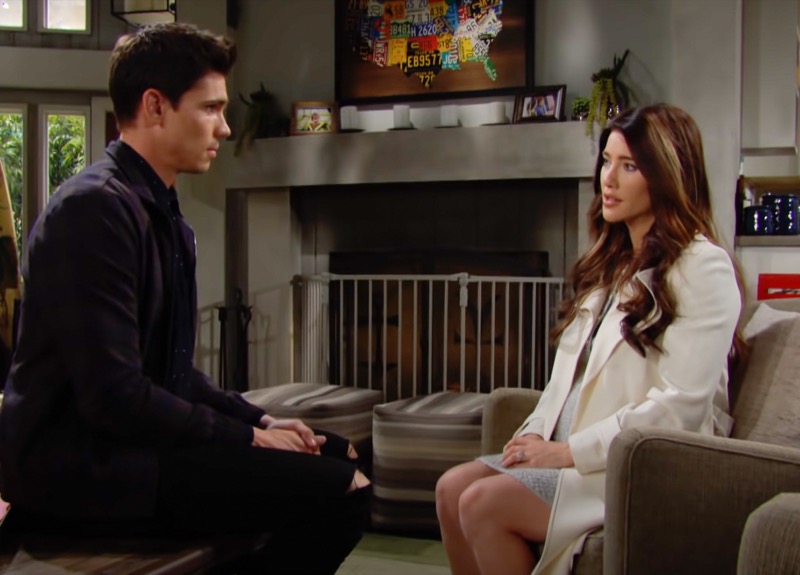 The Bold and the Beautiful spoilers: Sinn Have Had a Complicated Road

Steffy in her infinite wisdom turned a deaf ear to his protestations of love and made arrangements to flee the country so she wouldn’t have to deal with her shame nor ruin Finn’s life.

Except that Finn discovered that the paternity test which showed Liam to be the father was a fake—that changed everything and Finn raced off to confront Steffy on a beach cliff overlooking a glittering Pacific Ocean. 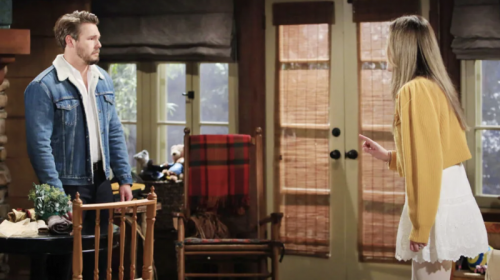 Finn declared his love, asked her to marry him and in the end love won the day. Steffy had no idea Finn was her baby daddy when he proposed, she was just bowled over by his passion and the rightness of the situation.

So what comes next? According to our source, the Sinn wedding will be one to remember. And why shouldn’t it be, Sinn are gorgeous and young and in love and starting a family, what could be better than that? Toss in a few million dollars, high end fashion and a killer wedding locale and what could possibly go wrong?