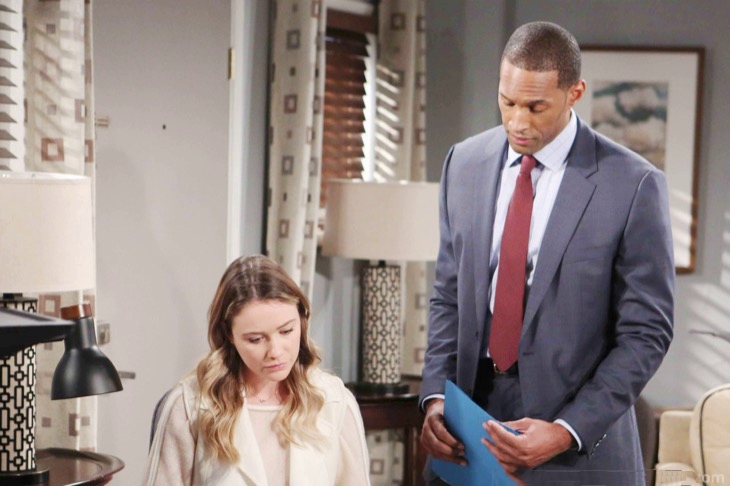 The Bold and the Beautiful rumor reveals that Carter Walton (Lawrence Saint-Victor) can’t take back Zoe Buckingham (Kiara Barnes). As for Flo Fulton (Katrina Bowden), she goes from happily engaged to devastated dumpee after her secret gets out. Carter and Flo unexpectedly could become the next romantic pairing, as well as the newest B&B supercouple.

As fans are currently seeing, Carter found out about Zoe’s almost-betrayal with his longtime friend, Zende Forrester (Delon de Metz). Even though Zoe begged to be forgiven, Carter just can’t do it. The latest B&B rumor suggests that when he looks at Zoe, he is reminded of how she played him. He’s the nicest guy on the soap, but he refuses to be looked at like a fool.

The Bold and The Beautiful Spoilers: From Engaged To Dumped

Flo considers Wyatt Spencer (Darin Brooks) the love of her life. In a few weeks, they will even get engaged. However, don’t expect her to have a very Logan wedding. Just when she gets everything that she wants and is living her dream life, the nightmare begins. Her secret about handing Sally Spectra (Courtney Hope) on a platter to Summer Newman (Hunter King) will eventually get out. Wyatt will be furious Sally’s life was ruined for no reason. When Wyatt left Sally to get back together with Flo, it was because he saw goodness in her. Ruining people’s lives and seeking revenge are not the traits he wants in a wife. 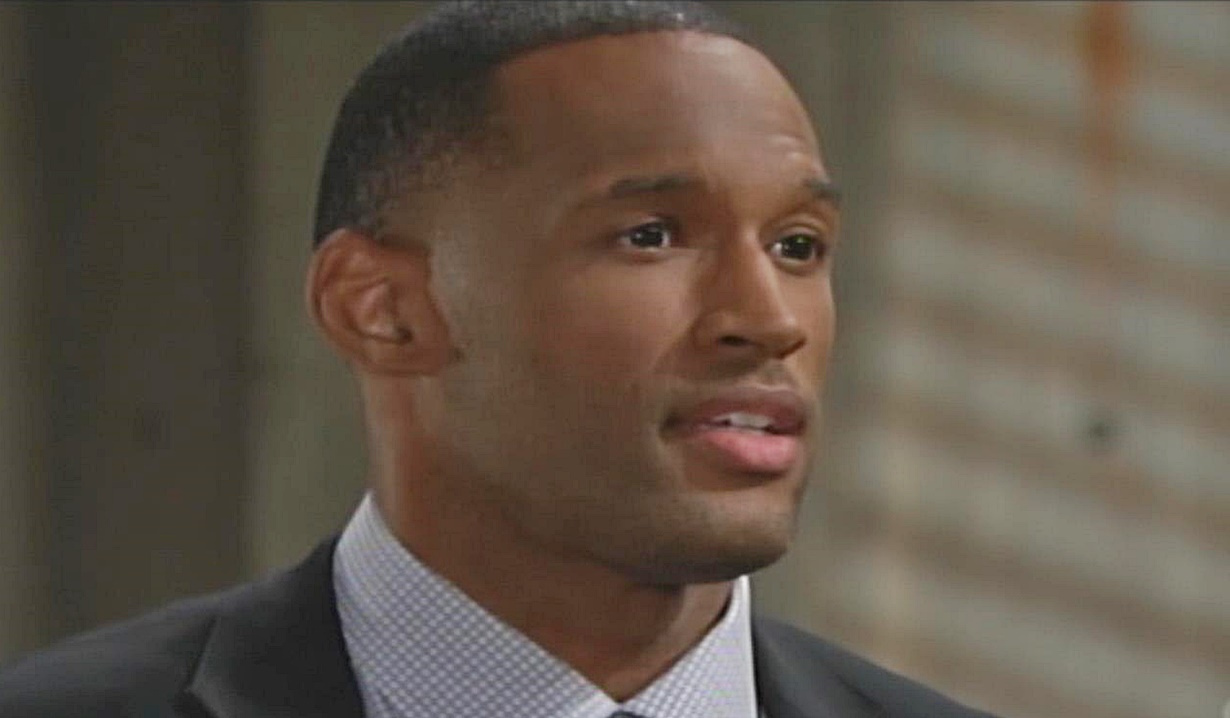 The Bold and the Beautiful rumor suggests that Flo will be heartbroken and she could get comfort from someone unexpected. Carter’s heartbreak is also fresh, so he feels empathy for Flo’s situation. They both could compare stories and lean on each other for support. Then, comfort may turn into something more.

The Bold And The Beautiful Rumor: Flo Fulton Adds Excitement

Everyone knows Carter is pretty much the perfect man. So, it’s easy to see why Flo would fall for him. But what does Carter see in Flo? Well, he tends to be attracted to fixer-uppers or works in progress. Zoe was a bad girl who was trying to be good. Interestingly, Flo falls under the same category. Plus, she brings a bit of excitement to his life. She’s not the usual choice for Carter, so she keeps him on his toes. He doesn’t know what to expect from her.

There is also the respect factor. Zoe would lash out, have certain expectations, and actually tried to tell him what to do when it came to the office! He won’t get that from Flo. In fact, when has anyone heard Flo yell at her man or make demands of him? Or even refer her men by their job title rather than their names? She’s just the opposite and that will be refreshing to Carter. He would be complimented and respected. Flo also doesn’t go around seducing her lover’s friends all over the workplace, so Carter would consider that a bonus.

As for Flo’s role in the “PhoeBeth” scheme, a lot of people still judge her for that. But we’ve seen Carter look past what people have done. He looked past it with Zoe and he’ll do the same with Flo. He also doesn’t look for perfection. What he admires and respects is someone who has learned their lesson and is trying to be better than they were yesterday. It’s the journey he finds fascinating. Even though Carter and Flo are not the pairing that fans predict, their relationship would work. As for their chemistry and passion, it actually would sizzle on and off set! Let us know what you think of Carter and Flo pairing up and becoming the newest B&B supercouple.