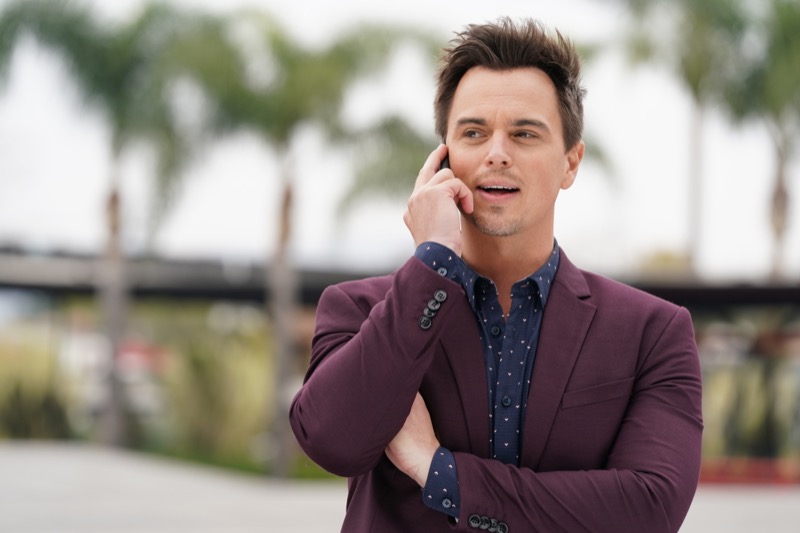 The Bold and the Beautiful (B&B) spoilers and updates reveal star Darin Brooks (Wyatt Spencer) loved being a part of the B&B and The Young and the Restless crossover specials, and for several different reasons. Not only did he get to be a part of the fun episodes that took place in both the fictional worlds of Los Angeles and Genoa City, but he also got to see someone that has always been very close to him, both on screen and off: Courtney Hope (Sally Spectra). Here’s what he has to say.

The Bold and the Beautiful News: Darin Brooks Thrilled To Be A Part Of B&B, Y&R Crossover And Happy To See Courtney Hope Again

Darin made it no secret that he would love to do more crossover specials in the future, and not just because they are a lot of fun, but for him it’s also a great opportunity to explore new, potential storylines. The handsome actor also said that he was thrilled to be reunited with his former The Bold and the Beautiful love interest, Courtney Hope, who has since moved on to start a new life for herself in Genoa City. As many fans can recall, Sally left B&B’s Los Angeles after she unsuccessfully faked her own sickness in order to try and get Wyatt back. 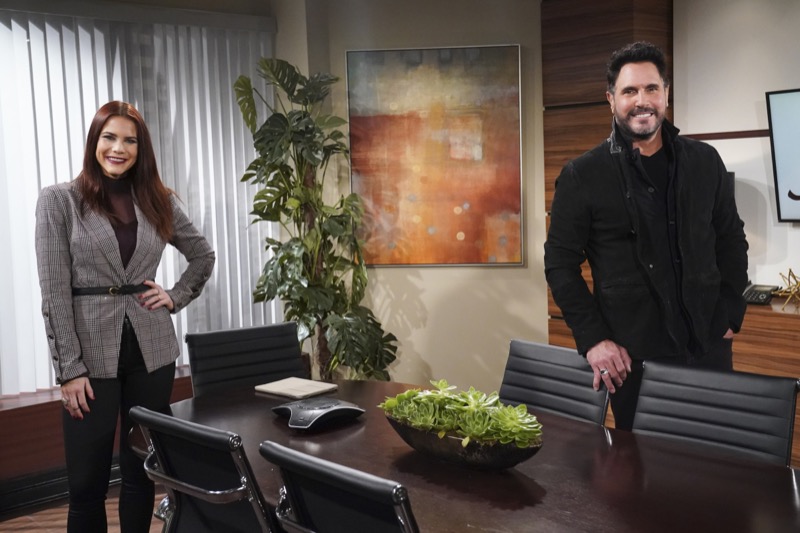 Darin told Soap Opera Digest in a new interview, “I saw her in the parking lot the other day and we got to catch up. I’m so happy that she’s able to do her own thing over there and she could take her character over there. That’s really awesome, because it has a built-in fan base, as opposed to playing a new character or taking over for somebody else. That can be hard sometimes, so I’m really thrilled for her. It’s a good story.”

The Bold and the Beautiful News: What’s Next For Both Wyatt And Sally?

With that said, we can’t help but wonder if Wyatt an Sally’s paths will ever cross again. Of course, fans will have to watch both Y&R and B&B to find out what will happen next! Check your local listings for times.