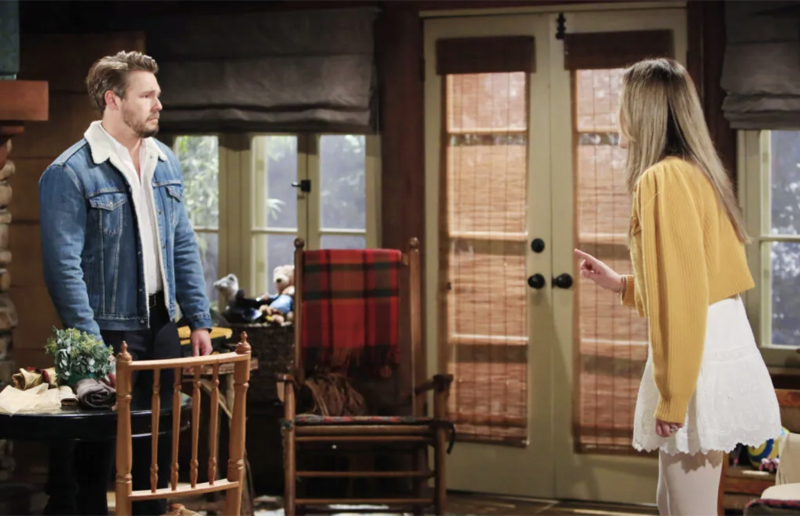 Thomas Forrester (Matthew Atkinson) has been behaving with full respect toward Hope and, impressively, Liam as well. He has been sincerely encouraging Hope to give Liam a second chance, as Thomas recognized that she still loves him and that the Lope family’s stability matters.

However, Hope’s hard decision creates a possibility where none existed before.

Bold And The Beautiful Spoilers – Liam Spencer Drove The Script

Liam and Steffy Forrester (Jacqueline MacInnes Wood) didn’t express guilt for what they did at the cliff house. Instead the former Steam rationalized their free will choices because they momentarily re-entered a dream world.

But the problem both people created was centered on their actions producing immediate consequences. In that instance the consequence was Liam’s realized sense of obligation. He knew that Hope deserved to hear the truth, despite Steffy discouraging him from doing so.

Hope has acknowledged Liam’s forthrightness in coming forward before the paternity test decision was made. Clifton’s character wanted to believe that his after the fact morality would be part of a forgiveness process. 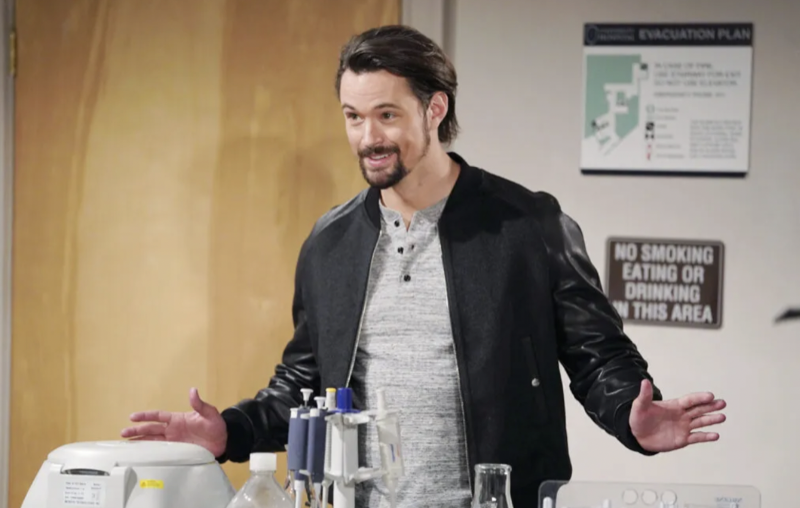 Hope has been down this treacherous road before. She, like Steffy, has allowed herself to be involved with a man who has been romantically conflicted for years.

Liam was able to go back and forth between both ladies because they love him. Hardcore fans must admit that each person in this triangle has always been open about emotionally based issues.

It was responsible and respectful for Hope to wait for the paternity test result and then to give a little more time after that. She digested everything and chose a course that keeps the door half closed or open depending upon one’s perspective. 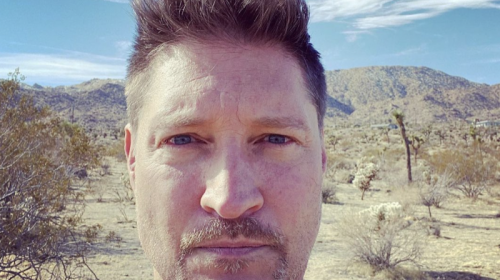 Thomas can’t discount Vinny’s theory now. Atkinson’s character did not intend for Lope to break. But consistency will prove important now that Liam and Hope’s relationship is fractured.

If Thomas is able to maintain his mental balance, as he seems to be doing, it’s possible that his bond with Hope continue to develop naturally. That seems to be the direction B&B is taking. But this is a great soap, so everything isn’t fully predictable and shouldn’t be.