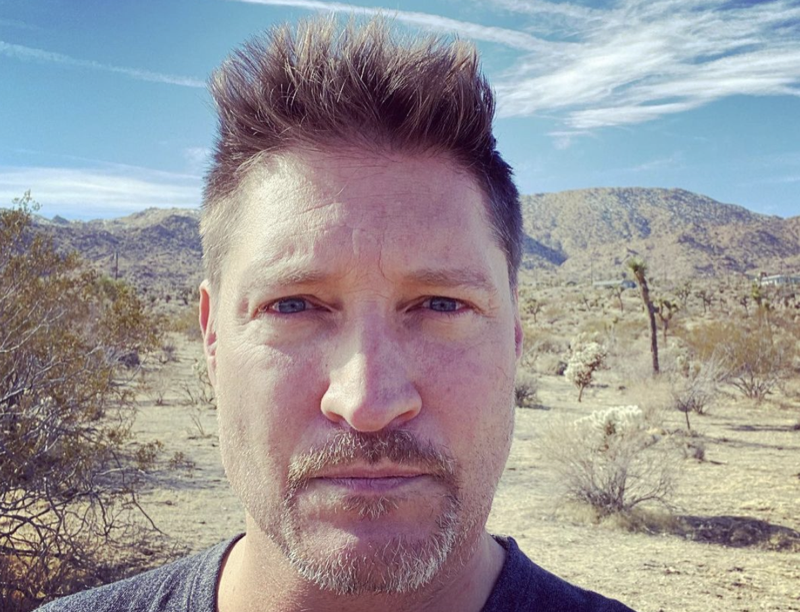 The Bold and the Beautiful (B&B) spoilers reveal that alum Sean Kanan (Deacon Sharpe) is going to be in a new movie. He will be appearing in “Killing Field” with A-list actor Bruce Willis. Keep reading to get the details and find out what other projects the B&B alum has worked on since leaving the CBS soap.

B&B spoilers reveal that Kanan announced his newest project is “Killing Field.” The upcoming movie stars Bruce Willis, so this is very exciting news. There isn’t a lot of information out about the project yet. In fact, there isn’t even a synopsis available yet, but you know it has to be good if Willis has signed on to star in the film. The movie also stars Chad Michael Murray. On Instagram Kanan wrote, “Excited to announce my new project, Killing Field, starring @brucewillisbw and @chadmichaelmurray directed by @jamescullenb produced by @randallemmettfilms #seankanan #cobrakai #cobrakaiseason4 #NoMercy #SweepTheLeg”

The Bold And The Beautiful Spoilers: Sean Kanan’s Other Projects

Kanan has been extremely busy since leaving the CBS soap. Most recently, his projects include Craigslist Mafia, Catharsis, Colonials, The Bubble, Studio City, Trusting Hope, Beyond the Law, Verotika, A Place Called Hollywood, and 5th of July. In the past, he has been in Gangster Land, Limelight, South32, Youthful Daze, Acting Dead, The Bay, Desperate Housewives, Happily Divorced, Sunset Beach, and many more. 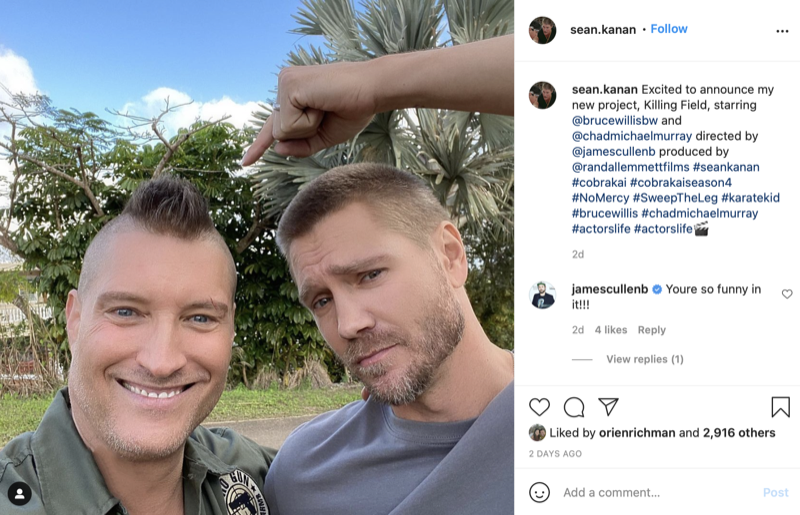 The Bold and the Beautiful spoilers reveal that Kanan hasn’t just been in the CBS soap. He also played the same character in The Young and the Restless. In General Hospital, the actor played AJ Quartermaine, he was professor Richie Kingsly in Youthful Daze, as well as Press Secretary Kenneth Allen in The Bay. He was also credited with playing three characters in Sunset Beach: Jude Cavanaugh, Joan Cummings, and Amy Nielsen.

The Bold And The Beautiful Spoilers: About Deacon Sharpe

Deacon Sharpe was the father of Rebecca “Becky” Moore Garrison’s (Marissa Tait) son. The little boy was given the nickname “Little Deke” by Deacon. Then, he married Bridget Forrester (then played by Jennifer Finnigan, now portrayed by Ashley Jones). Deacon also had an affair with Brooke Logan Forrester (Katherine Kelly Lang), which resulted in Hope Logan (Annika Noelle) being born. 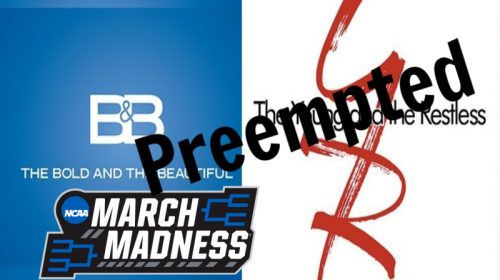 Later, he ended up in Genoa City. While in Y&R, Deacon got together with Nikki Newman (Melody Thomas Scott) and the two had a brief marriage. He returned to B&B where he was put in prison after almost killing Quinn Forrester (Rena Sofer). He’s had quite the wild ride, that’s for sure! We will keep you posted on new information regarding Kanan and his projects.