The Bold and the Beautiful (B&B) Spoilers: Thomas’ Love For Hope Challenges Recovery 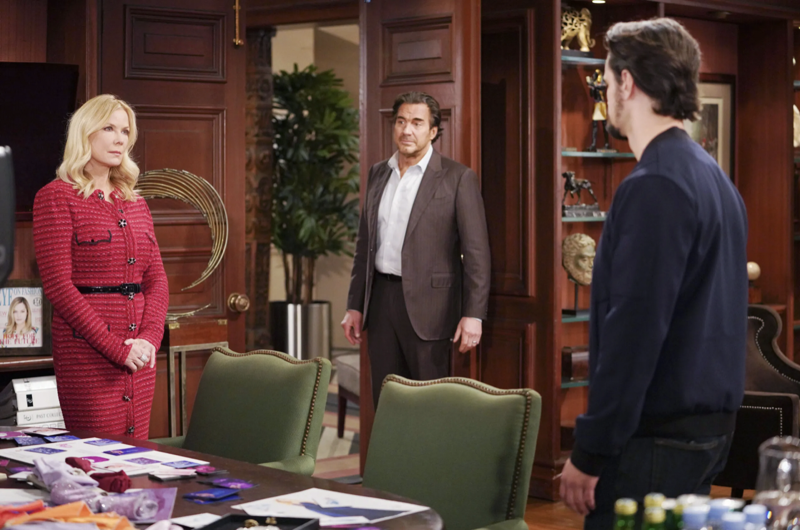 The Bold and the Beautiful (B&B) spoilers document that in Los Angeles Thomas Forrester (Matthew Atkinson) is for real. He is a changed man and continues to prove it as each episode passes.

But there is a natural problem for B&B’s writing staff. If there has been a decision made to go all-in, then presenting this version of Thomas as a good guy is a risky plan.

Bold And The Beautiful Spoilers – Audience Mesmerized By The Bad Boy

What Thomas did to so many people on so many occasions was incredible. He was ruthless, shrewd, self-absorbed, and manipulative. That made him a mesmerizing soap opera personality.

The recast to Atkinson in 2019 furthered the bad boy aspect of this character, who had bouts with mental stability in the past. The result was transfixing, as Atkinson developed one of the better daytime villains in awhile. 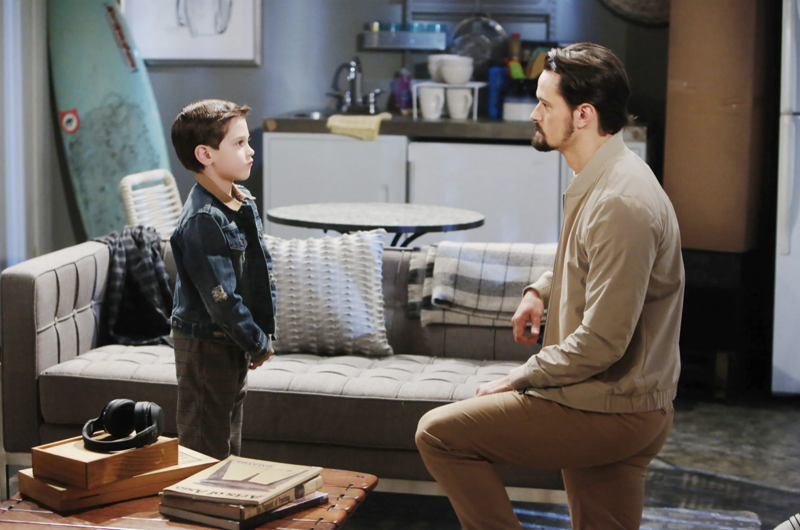 Bold And The Beautiful Spoilers – Reversing Course Could Be Boring

Would Thomas be interesting if he becomes Mr. Goody? If he truly is committed to being a better father and person, then it’s plausible to believe that he’ll go cold turkey on the mayhem.

The fact that Hope Spencer (Annika Noelle) has greatly warmed to him and has defended Thomas when Liam Spencer (Scott Clifton) is refusing to believe in this metamorphosis means that a real Thope coupling could happen. In that scenario, Thomas and Hope would become more than co-parents to Douglas Forrester (Henry Samiri) and Atkinson’s character would become a stepdad to Beth Spencer (Madeline Valdez and River Davidson).

The above would pass the ball to Liam, who would be on the outside looking into the cabin. His constant self-analysis would likely lead to backlash, with Liam potentially playing the heavy. Whether the fans would accept such a role swap is debatable, with the nature of the scripts proving especially meaningful in that proposed scenario. 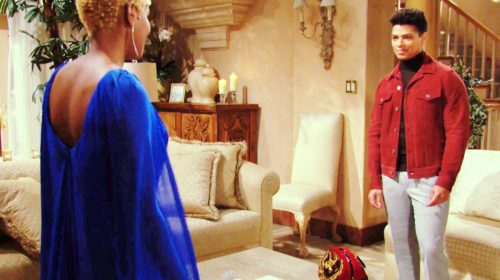 Great shows take risks. Brave actors, who are also very talented, aren’t afraid to stretch their craft. B&B is a legendary soap opera and Atkinson has fully demonstrated that he’s a top-flight actor.

If anyone can make the proposed good guy switch, Atkinson can. Clifton is a superb actor as well. Seeing him work the bad boy angle for an extended period of time would be believable because of his reaction to Hope’s bond with Thomas and due to Liam’s concern for Beth.

So, this fresh path is workable. Of course, B&B may already be plotting this course.