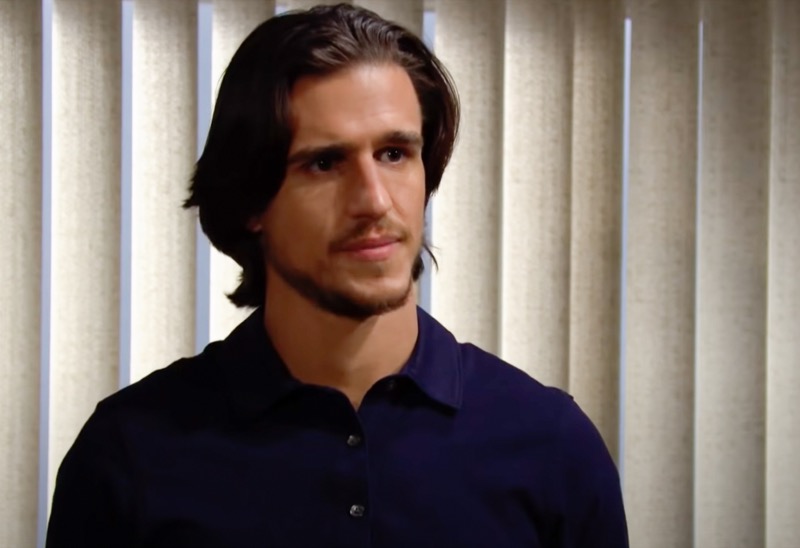 The Bold and the Beautiful (B&B) spoilers tease that Vincent Walker (Joe LoCicero) has volunteered that he does not like John Finnegan (Tanner Novlan). Vinny’s jealously fuels Thomas Forrester’s (Matthew Atkinson) growing suspicion that the paternity test results aren’t true.

If Liam Spencer (Scott Clifton) is the father of Steffy Forrester’s (Jacqueline MacInnes Wood) baby, then Thomas has an opening. At least that’s what Vinny was suggesting before the results were known. Now, Liam is believed to be the dad.

The Bold And The Beautiful Spoilers – Withholding Information For A Reason

Vinny just revealed that he worked on Steffy’s paternity test. As viewers recall, there was an unexpected delay of approximately an hour on the day the results became known.

Adding up what’s been said and what hasn’t, Vinny had the means and opportunity to alter the test outcome. But he’s actually admitted two motives. The first would be to help Thomas by having Liam maneuvered away from Hope Spencer (Annika Noelle). The second is Vinny’s stated dislike of female hospital staff member’s feelings about Finn.

So, Vinny not only intends to withhold what he seemingly did from Thomas in order to help him. LoCicero’s character also wants to stick it to Finn because he sees the guy as a pretty boy who doesn’t deserve the charmed life he’s living. 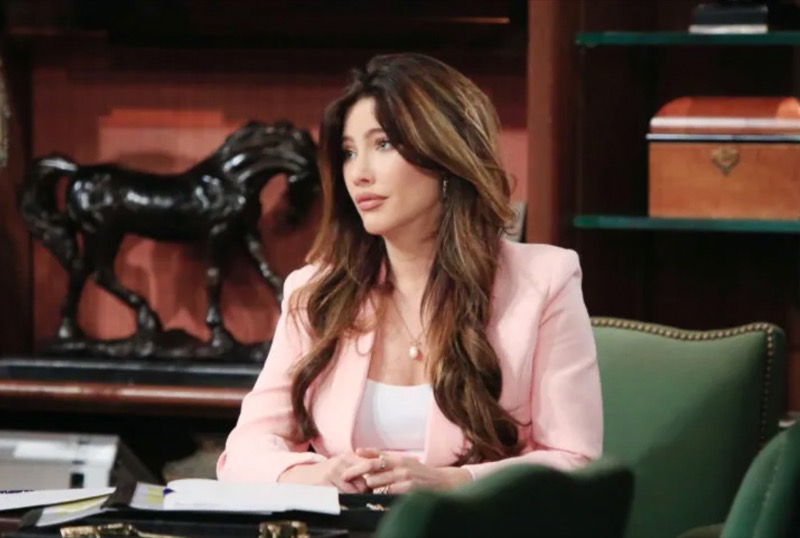 Hardcore viewers know that Vinny sent Steffy a box with a Teddy Bear in it last year. He included a bottle of underground pain pills that served to put Steffy into a blackout.

Thankfully, Liam checked on Steffy and took care of her. Soon thereafter she spun-out, but received needed treatment and overcame what was the start of an addiction.

The implication that Vinny is fond of Steffy, or even has a crush on her, plays into the jealously factor. Finn has become Steffy’s new man, with Vinny feeling like that shouldn’t be and isn’t possible for him. So, he fixed the test to even a believed imbalance. 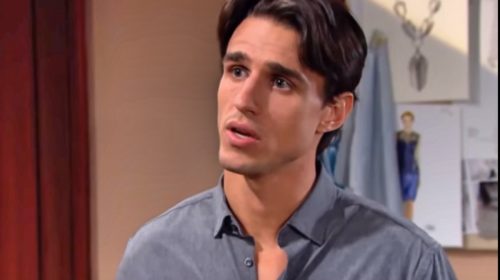 The Bold And The Beautiful Spoilers – What Will Thomas Forrester Do?

Thomas confronted Vinny, asking him a number of times if he changed the paternity test. Vinny said no and also talked around the verbal pressure Thomas was applying.

So, Thomas needs to decide what to do about his ongoing suspicions, with thoughts of the Beth Spencer (Madeline Valdez and River Davidson) botch weighing heavy in his mind.

The Young And The Restless (Y&R) Spoilers: Nick Tries To Protect Faith From Bullies, She Doesn’t Like His Methods