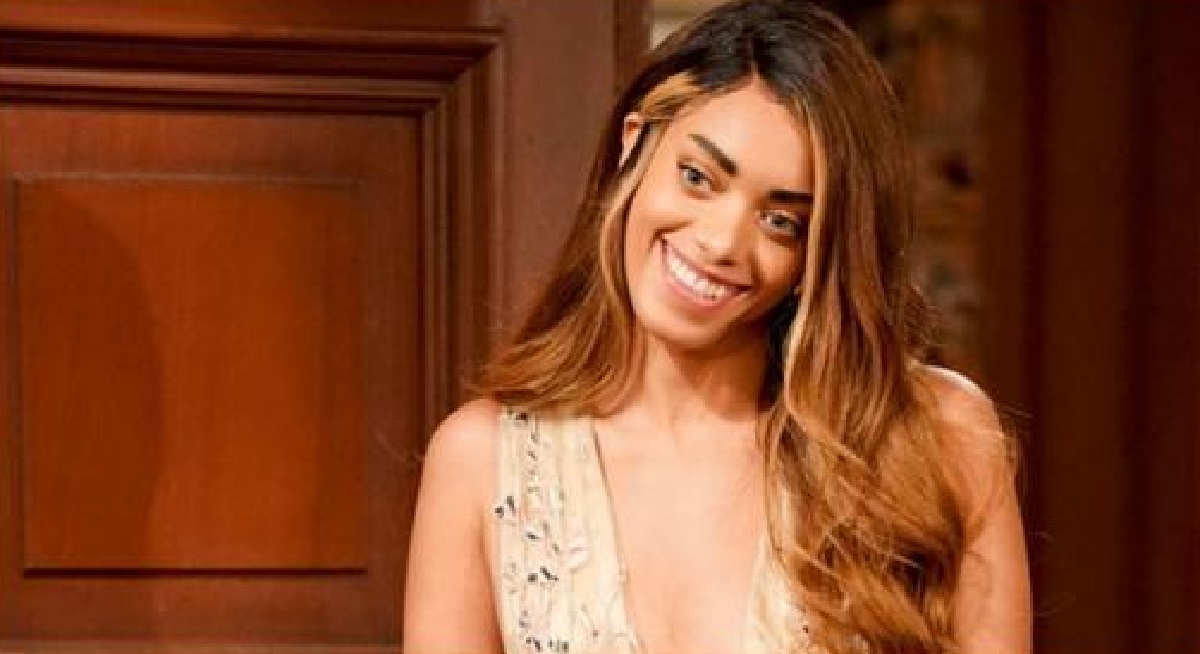 The Bold and the Beautiful spoilers document that Zoe Buckingham (Kiara Barnes) is telling the truth. She does want to be with Carter Walton (Lawrence Saint-Victor), marry him, and have his children. Whether she comes to share the same level of feelings for him that he once had for her is very debatable.

All that was revealed in recent weeks willingly shifts decision-making power to Carter. Zoe knows that her inappropriate play for Zende Forrester Dominguez (Delon de Metz) made her a villain, with Carter being the injured party. So, Saint-Victor’s character is in control now.

While it’s true that Zoe shouldn’t have been throwing herself at Zende, ZoZende never happened. More than that, both characters weren’t involved, with Zende dropping the idea that he should pursue a relationship with Zoe a few months ago.

Carter’s ego was actually bruised. Yes, his fiance broke trust. But she broke no vows because they hadn’t even arrived as the wedding altar.

Time and Zoe’s sincerity haven’t yet convinced Carter to change his mind. He called off the proposed Zarter engagement and hasn’t reversed course, yet.

The comma at the tail end of the last sentence was important, as Carter’s feelings for Zoe haven’t fully changed. Instead, he’s buried the love he has for her.

Bold And The Beautiful Spoilers – Pushing Through Conflict Toward Tomorrow

Ridge Forrester (Thorsten Kaye) remains suspicious of Zoe, which is steeped in the role she played in the Beth Spencer (Madeline Valdez and River Davidson) arc. That’s a reason why Ridge told Zoe that she only wanted Carter after Zende said no.

A mix of truth and opinion existed in Ridge’s statement. But that outlook is one that Zoe is trying to learn from. She’s attempting to push through the trouble she caused in hopes that a tomorrow with Carter happens.

Bold And The Beautiful Spoilers – Balancing Feelings And Facts

Carter will never be able to be fully objective about this topic. Matters of the heart are about emotions, not the general logic that his legal profession mostly represents.

Balancing what he feels with what Zoe is promising proposes a subjective guess be made. There’s no way to know if Carter’s decision, to revive Zarter or to leave it in the past, will be right. But Zoe intends to do all that’s possible to persuade him and to live a more honest life.