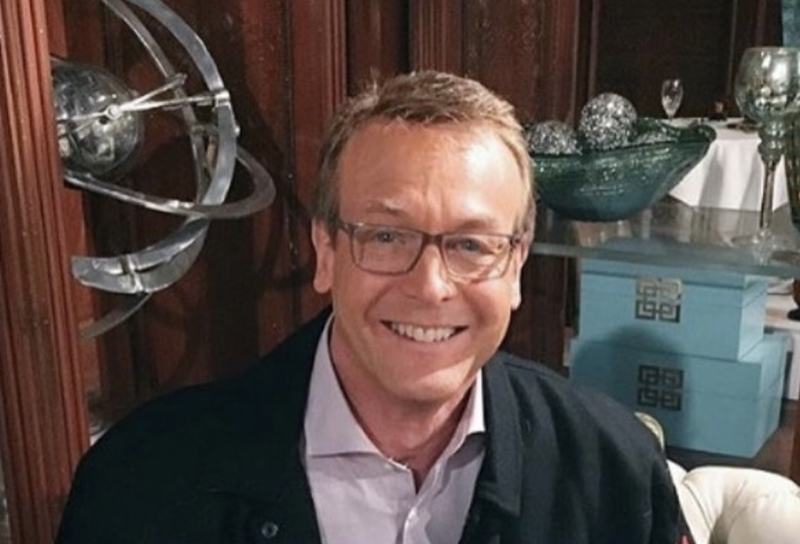 The Young and the Restless (Y&R) spoilers reveal that Doug Davidson posted a message to his fans on social media. He announced that after being treated like a “day player” that he is done with the CBS soap. Will viewers be saying goodbye to another vet? Could Paul Williams be making an exit?

Y&R spoilers reveal that Davidson went on Twitter late last night and posted a goodbye message to his fans. He said that he thinks he is done with the CBS soap and doesn’t appreciate being treated like a day player. However, he made it clear that he appreciates his loyal fan base.

“I just want to thank you again for all your support. But I think I am done. After 43 years I am treated like a day player. No bueno.”

The Young And The Restless Spoilers: Paul Williams Exits Again?

This isn’t the first time that Paul has been written out of the soap, but fans worry it could be the last. After a certain amount of time, it gets tiring being a vet and not being treated with value. Fans love veterans and Davidson has been the cast member who has been part of the soap for the longest… since 1976. It’s not clear if the soap has just gotten rid of Davidson, if the actor has quit, or what exactly is going on. But it’s clear that he’s not happy and neither are his fans. 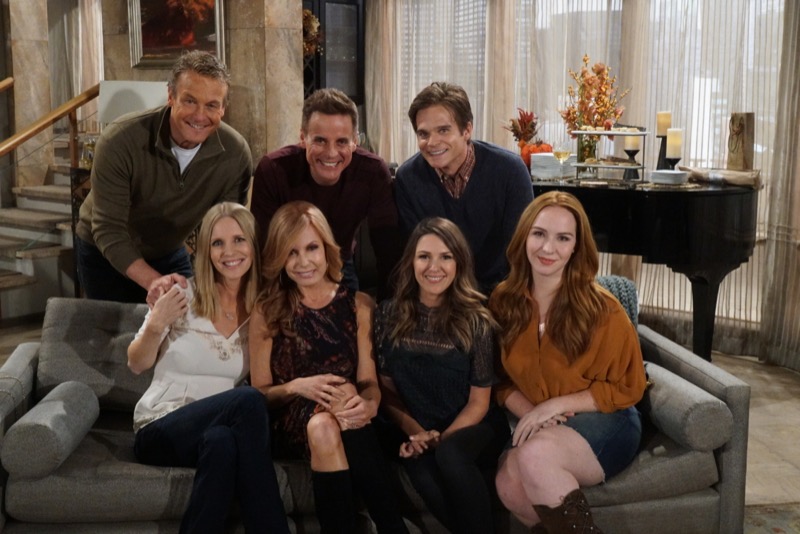 The Young and the Restless spoilers reveal that in September 2018, a fan asked Davidson on Twitter if he had been let go. He replied that “it seems so.” He added in replies to other fans that the soap was going in a new direction and he wasn’t included in that new direction. Then Davidson returned in 2019 but only appeared in a few episodes and seemed to disappear once again. Then, the same thing happened in 2020.

The Young And The Restless Spoilers: Fans Love The Vets

There seems to be a common theme on all four soaps and that’s not valuing or using the veteran characters. While the soaps are busy adding all these new and younger characters, fans adore the veterans. Fans have commented on Davidson’s post. Some of the tweets include,

I just want to thank you again for all your support. But I think I am done. After 43 years I am treated like a day player. No bueno.

“I’d love to see you in a Hallmark movie.”

“You deserve to be treated like the Daytime Royalty you are. The show has lost its way.”

“Hopefully they will give u a storyline soon! We don’t need to lose all the long-term people! Just hang in there!”

“You deserve so much better than this, & you are loved by so many of us!”

“GH is even worse – it seems half the people with dialogue are not on full contract. Y&R’s problem is it seems there are the same twelve people on every single week.”

What do you think of what is going on with Doug Davidson? Is this really the last of Paul Williams?

Royal Family News: Royal Fans Want To Know Why Prince Andrew Is Not Being Investigated By Buckingham Palace