The Young and the Restless (Y&R) Spoilers: Naya Pleads for Amanda’s Help

The Young and the Restless (Y&R) spoilers divulge that there will be a re-do reunion of sorts for Mishael Morgan’s character Amanda Sinclair and her reluctant biological mother Naya Benedict played by Ptosha Storey.

Okay, but what about the restraining order her half-sister took out? Oopsie.

Conflicted Naya reaches out to Amanda for help with her father. But it seems that Amanda’s grandfather was the villain who made his daughter give up Amanda and her twin Hilary.

What gives with the is abrupt change of heart on Naya’s part? Or is she just being an opportunist? Storey recently sat down with TV Insider and spilled some dirt about her character’s motivation.

The Young and the Restless spoilers: Amanda Sinclair is in a Pickle

Naya was not pleased to learn that Amanda tracked her down. Storey was asked why the sudden change in feeling toward her bio daughter?

Storey said, “It’s still about what other people would think. How many of us make our decisions based on what we think other people will say? She gave up her daughters [Amanda and Hilary] when she was in college. She’s still trying to please her family.” 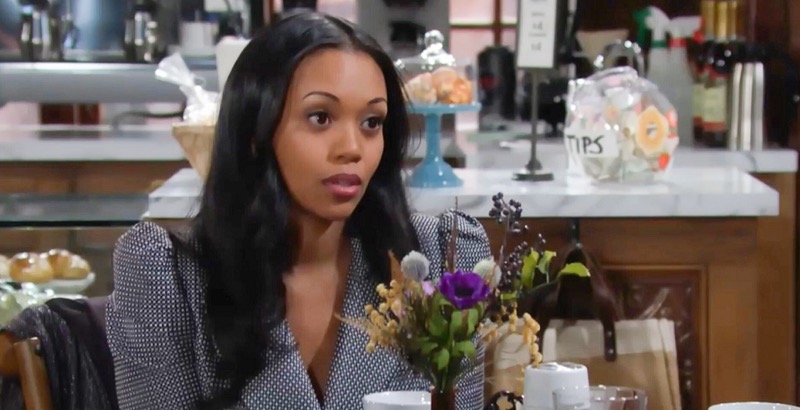 The Young and the Restless spoilers: Will Amanda Come Through For Naya?

Storey was asked if Naya needs Amanda’s help and also desires to have a relationship with her and she explained, “Amanda’s a Harvard graduate. Naya has seen that Amanda’s reputation precedes her. This is an opportunity for Amanda to help her family. Naya sees that Amanda’s a great attorney who happens to be her daughter. Mishael is amazing. She’s talented and beautiful. Y&R has some stellar talent.” 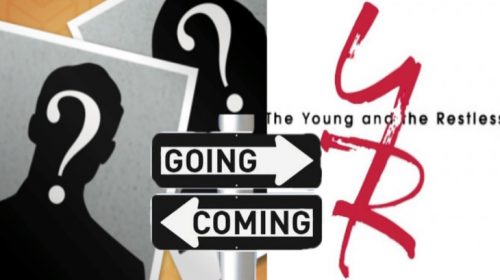 The Young and the Restless spoilers: Naya Seems to Have Some Nerve

Storey also spoke to the fact that Amanda has been put between a rock and a hard place with this request: “What a full circle moment! Having to fight for someone who didn’t want you? What kind of human being can overcome that and commit to it? It’s a big ask.”

“It’s a beautiful thing for Amanda to have to explore. She’s been looking for her family and she has an opportunity to impact it in a big way. Her attitude to her grandfather could be, ‘You forced my mother to give me up? Why should I fight for you?’ He might not even want her help. We all have to live with our choices.”

The Bold and the Beautiful Spoilers: BB Alum Sean Kanan Has A Fabulous New Book