The Young And The Restless (Y&R) Spoilers: Newman/Abbott Feud Ignited, Billy Tries To Outbid For Cyaxeres 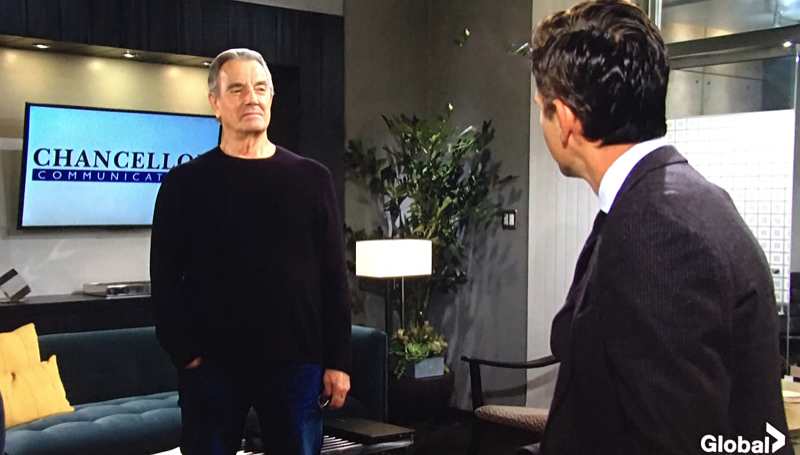 Longtime viewers of The Young and The Restless goes back generations, to when John Abbott (Jerry Douglas) still owned the company and a brash young newbie named Victor Newman arrived in town. Back then, the powerful families consisted of the Chancellors, headed up by family matriarch Katherine Chancellor (Jeanne Cooper) and the Abbotts. Katherine was the original owner of Jabot Cosmetics as well as heading up Chancellor Industries, and John’s first wife Dina Abbott Mergeron (Marla Adams) was friends with Katherine, and she, Dina and John went to high school together.

John later remarried a much younger woman, and the adopted daughter of Katherine’s maid Liz Foster (Julianna McCarthy). That is Jill Foster Abbott, (Jess Walton) who had a rivalry with Katherine for years. She is Billy’s mother. Victor had some rivalry with John Abbott, but the real rivalry began with John and Dina’s son Jack Abbott (Peter Bergman) although the two men have mellowed over the years.

Jack and Victor have even become friendly with one another and Jack’s son and Victor’s granddaughter are a couple. However, Victor has never lost his disdain for Jack’s younger half-brother Billy, who married his daughter Victoria Newman (Amelia Heinle) and whom Victor disdainfully refers to as “Billy Boy”! That feud, long dormant where Victor and Jack are concerned, will be rebirthed when Billy tries to outbid Victor for Cyaxeres Media! 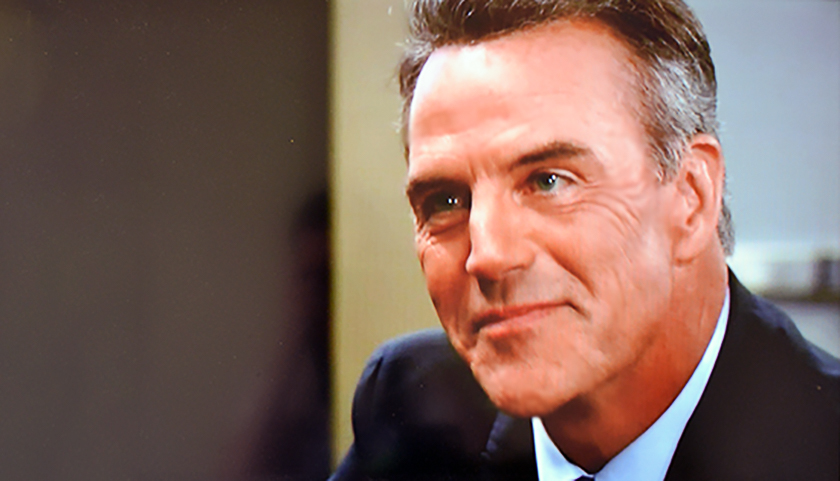 Cyaxares Media’s current owner, Ashland Locke (Richard Burgi) and his wife Tara Locke (Elizabeth Leiner) will arrive in Genoa City this week in regards to the sale of the media company, but also because Ashland wants to settle some scores! Billy has already called his mother to get some extra finances to take on the new company, which he would have his current company, ChancComm, absorb. This was not agreed on by his business partner and girlfriend Lily Winters, (Christel Khalil) however. 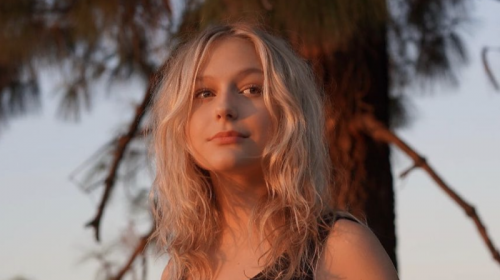 She felt it was too costly of a move, so that is why Billy went to Jill, who is also the owner of ChancComm, short for Chancellor Communications. To complicate matters further, Victoria, upon Victor telling her he was buying it and having Adam Newman (Mark Grossman) run it, called Locke and told him she was calling the shots, not her father! That will add a Newman against Newman to the mix, but spiting her half-brother Adam wasn’t all she had in mind.

She is still carrying an obvious torch for her ex-husband Billy, who since becoming involved with Lily has become more of the man that she wanted when she was marrying him, so she is trying to protect Billy from Victor! Either way, Victor wins if either Victoria or Adam runs it since he’ll own it but he cannot have Billy Boy running it, especially since he is probably interested in it only because of his own feud with Adam – there’s that Abbott-Newman feud again in yet another iteration!