The Young And The Restless (Y&R) Spoilers: Nick Tries To Protect Faith From Bullies, She Doesn’t Like His Methods 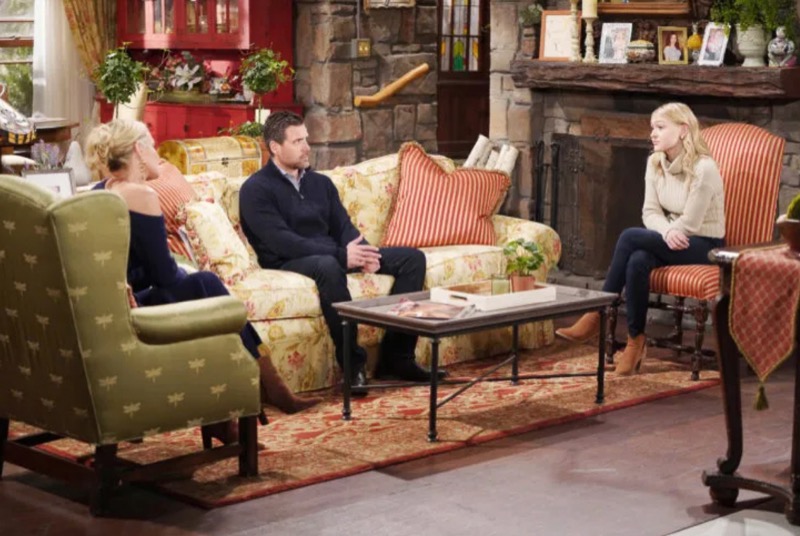 For one thing, Faith feels embarrassed by parental protection – which is normal for someone her age. Most of her peers have no parental supervision and pretty much do what they want, where they want, and when they want. Of course, Nick as well as Faith’s mother Sharon Rosales (Sharon Case) can see the cause and effect mechanisms of teenagers left to their own devices with no supervision! They would blame the parents of said bullies for their teens’ actions, and no teenager wants that!

They don’t like their friends to see their parents being too “parenty” either! So not cool! No one wants a helicopter parent and Faith fears that is exactly what Nick is going to be, and if he can’t hover he’ll get one of her half-sisters to do it or maybe even Phyllis Summers (Michelle Stafford)! Worse yet, Grandma or Aunt Victoria Newman (Amelia Heinle)! Faith already feels like she’s got a ball and chain or an ankle monitor because nobody trusts her anymore! What’s next, a baby monitor and a tracker on her phone?!

That is if he will even let her have a phone that she can actually use! She doesn’t want a phone with only emergency call functions and no internet or apps! He has even set up a computer for her to use only for schoolwork and social media and other certain sites blocked! Does he think she’s five? He can even look at what she’s doing online! 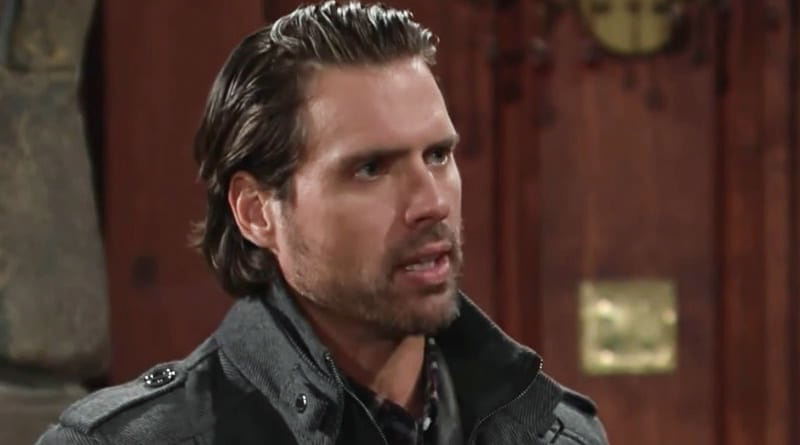 Nick sets up meetings with the principal, Faith’s teachers, and the bullies’ parents, and Sharon will be there too. Faith is to stay under supervision at the Newman Ranch with her grandparents. She is SO embarrassed! She fears that the mean girls will retaliate, especially since they may be in trouble too. All kinds of things could happen – the bullies’ parents might be bullies themselves, and Nick and Sharon might find themselves being the subjects of slander lawsuits! 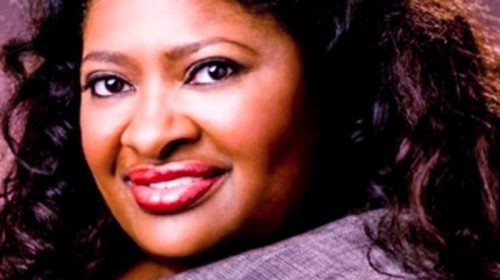 Some parents – they just think their little darlings can do no wrong until they find themselves unplanned grandparents or the police show up at the door with warrants for their brats! Sorry, children don’t raise themselves, and the ones that do make trouble! Such is the conversation between Nick and Sharon, and Rey Rosales (Jordi Vilasuso) as he attends the meeting too, as Faith’s stepfather.

Meanwhile, The Young and The Restless spoilers tease Faith puts on a happy face and tries to hide what she is really feeling and thinking as she spends time at the ranch. She rides horses with Grandma Nikki Newman (Melody Thomas Scott) and dreads the aftermath of the big meeting that’s all about her and what the mean girls and bullies are doing. She has never felt so alone and isolated, not to mention the subject of derision by her peers, and now they will blame her if they get in trouble besides!