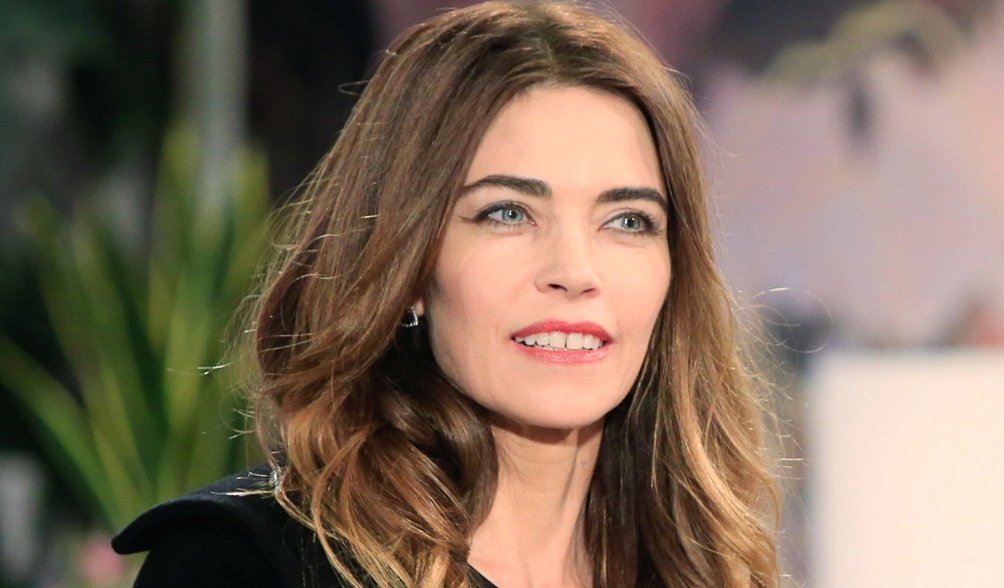 The Young and the Restless (Y&R) spoilers document that Victoria Newman (Amelia Heinle) has a chip on one, not two shoulders. Her behavior toward Billy Abbott (Jason Thompson) represents almost pure jealously. However, the response to her father’s latest overbearing action is totally justified.

Billy is developing a strong relationship with Lily Winters (Christel Khalil), in what could become one of Y&R’s next great couples. Victoria isn’t used to being second on Billy’s list, though she’s been that before.

Victor Newman (Eric Braeden) owns Newman Enterprises and isn’t shy about telling his first-born that fact whenever he thinks she needs to be reminded of it. Having failed to persuade Victoria to have Newman purchase a media company, the Moustache intends to do so himself. But Heinle’s character has chosen to pursue Cyaxares in a veiled manner. 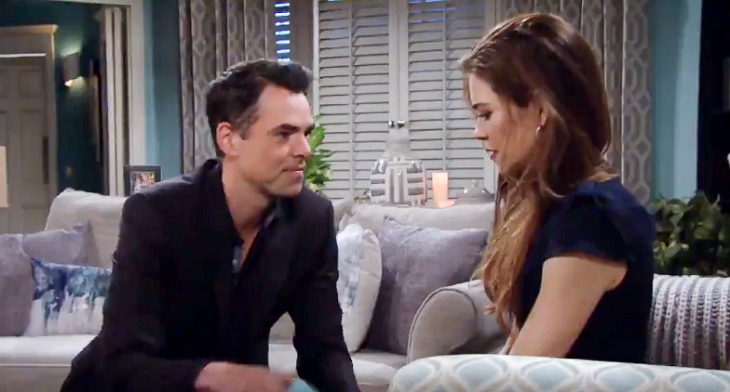 Young And The Restless Spoilers – Billy Abbott Represents The Heart

Billy is a subjective topic. Victoria has loved him more than any other man and had a child, Katie Newman (Sienna Mercuri), with him. She also selflessly chose to adopt the son, Johnny Abbott (Holden and Ryan Hare), that Billy had with Chelsea Lawson (Melissa Claire Egan).

Victoria believes that BiLily won’t last. She told Lily that Billy always reverts to form, which was an attempt to create doubt in the mind of Khalil’s character. Lily responded well to that threat.

Following her father’s eternally protective stance over Nikki Newman (Melody Thomas Scott), Victoria believes that she is Billy’s exclusive soul mate. Billy disagrees and has told her as much. 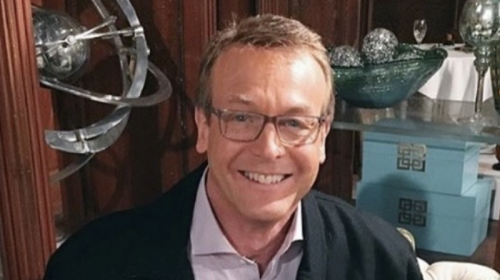 In contrast to the above, Victoria’s reaction to Victor’s heavy-handed approach is correct. She knows that her father can’t be allowed to take an inch.

Of course, Victoria knows that Victor could oust her as he’s done before. He could also pull rank.

Victoria’s decision to pursue Cyaxares is intriguing because Victor strongly encouraged her to do so and she initially refused. If she succeeds in obtaining the company through her cloaked efforts Victoria can simply tell her father that she reconsidered. Newman Enterprises’ Chief Executive Officer could claim that good business sense was employed.

Young And The Restless Spoilers – To The Victor Goes The Spoils

Victor in this subject header isn’t a first name, it’s a noun. So, BiLily could collapse, as Victoria expects, and Cyaxares could be folded into Newman Enterprises, rather than being privately purchased by Victor, or Chance Com.

Victoria has her father’s cunning. But she also possesses her mother’s approach to life with Victor in it.

Billy and Victor might find themselves on the same side, which would be unusual. Both men could be outmaneuvered by Victoria, or defeated by her based on one’s perspective.