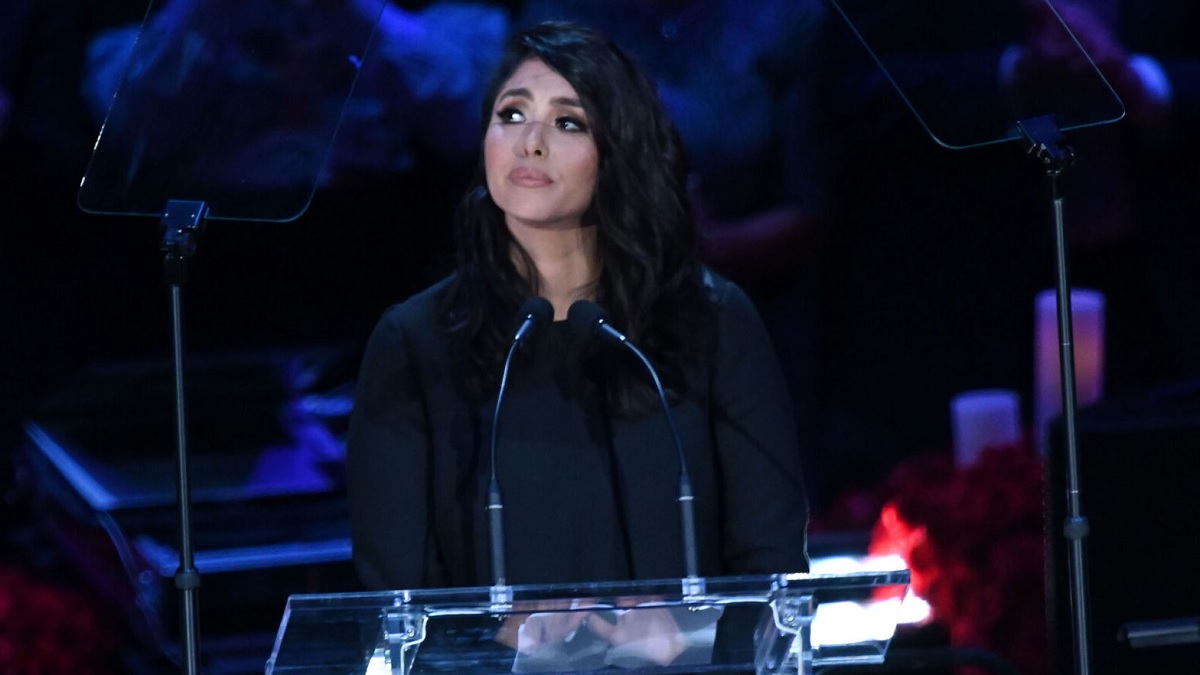 Vanessa Bryant posted on Instagram about her daughter’s acceptance into college, but joked that it was too far away.

The 18-year-old was accepted into Loyola Marymount University, but her mother didn’t seem likely to part with her yet. Earlier this year, her mother commented on Natalia’s dreams to apply to NYU, strongly saying that she wanted her to stay in California, writing at the time, “So cute. NYU is one of her top schools…@nataliabryant chose not to apply [early decision] to her top five schools. I will do my best to keep her in Cali forever like I kept her daddy here. #CaliGirlForever.” 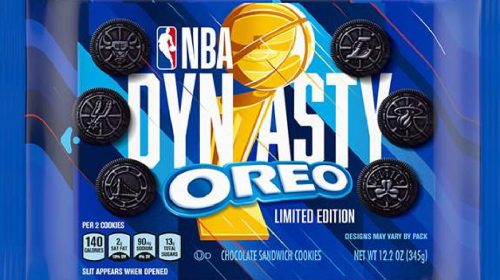 So it is not a wonder that she was overjoyed when she received the news that her daughter Natalia has been accepted into the University of California, Irvine, a ‘college closer to home’ according to her.

It is no doubt that the 18-year-old would have to juggle a lot of things, work and education, in the coming year. Kobe Bryant’s daughter just signed with IMG models worldwide last month, and was very excited about getting the job, stating that she’s always been interested in fashion from a very young age.

“I have a love for the industry and ever since I can remember I wanted to model,” Natalia gushed out on February 8, “There is a lot to learn but I feel this is a great opportunity for me to learn and express myself creatively.”

Her mother Vanessa Bryant said in the Women Changing the World issue that she’s always been proud of Natalia for everything. She also called Natalia her “right-hand woman.”

“On top of her own grief, she has balanced her senior year of high school, applying to colleges, nurturing her sister, and just recently signing her own modeling contract with IMG,” she said of her eldest daughter.

Vanessa Bryant also shared how proud she is of her daughter for landing the modeling contract and how proud her father would have been of Natalia’s burgeoning career. It was a happy moment for the family, and though Kobe and Gianna’s absence were missed, Vanessa revealed that they were healing due to the fans’ continued support.

“Daddy would be so proud that you’re pursuing your modeling career now that you’re 18. You’re beautiful inside and out. Beautiful with makeup or without makeup. We love you.”

Support from people for landing the IMG Worldwide Contract

Vanessa Bryant’s 18-year old daughter also shared the news of her signing with her fans on her Instagram page, saying that she’s “beyond thrilled and honored to be part of the IMG family!” While the post received a lot of love from her fan base, her fellow models were quick to show her love and support for getting the role she’s always wanted.

Supermodel Gigi Hadid congratulated her with a “YES” and a heart emoji, also sharing Natalia Bryant’s photo on her Instagram page, with the word PROUD.

Cindy Crawford did not miss out on the action, and commented on Vanessa’s post of Natalia’s contract and congratulated her.

Check back here for more Vanessa Bryant updates and other NBA news.

Dancing With The Stars News: Brian Austin Green Feels Blessed To Be With New Flame…