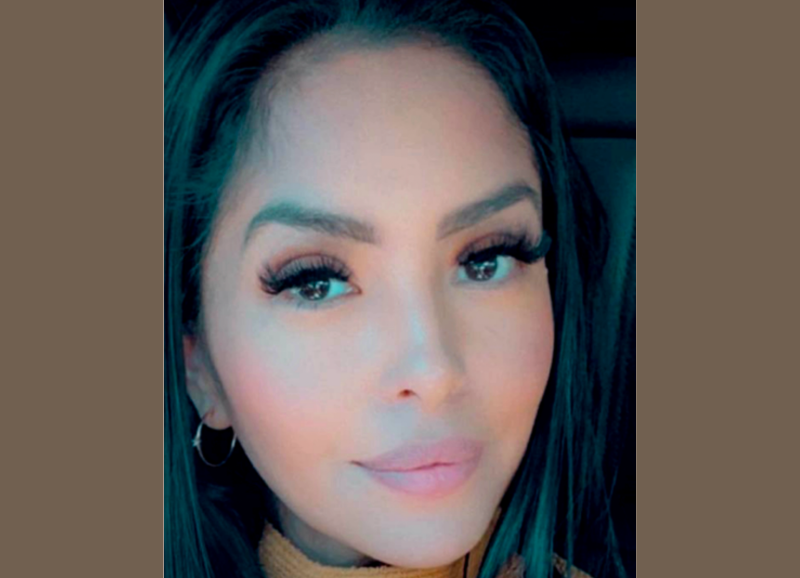 14 months ago, a helicopter carrying Kobe Bryant and his 13-year-old daughter crashed and killed them both, along with 7 others with them, as they were on their way to Camarillo Airport in Ventura County for a basketball game. 14 months later, Vanessa Bryant reveals that she couldn’t have dealt with the unimaginable pain without the support and prayers of family and fans.

While the untimely and sudden death of Kobe back in January of 2020 came as a shock to fans all around the world, there were people who decided to use that moment to call him out for his rumored reputation in 2003.

Evan Rachel Wood took to twitter hours after the NBA legend died to not only share her sorrow at the event that occurred, but also to remind people of the assault case he had been involved in where he was accused of making advances on a hotel employee in Colorado that weren’t reciprocated from the latter’s end.

“What happened is tragic. I am heartbroken for Kobe’s family. He was a sports hero. He was also a rapist. All these truths can exist simultaneously.”

When Vanessa became aware of these ridiculing comments, she forcefully disproved their accusations telling them that they knew nothing of the case. 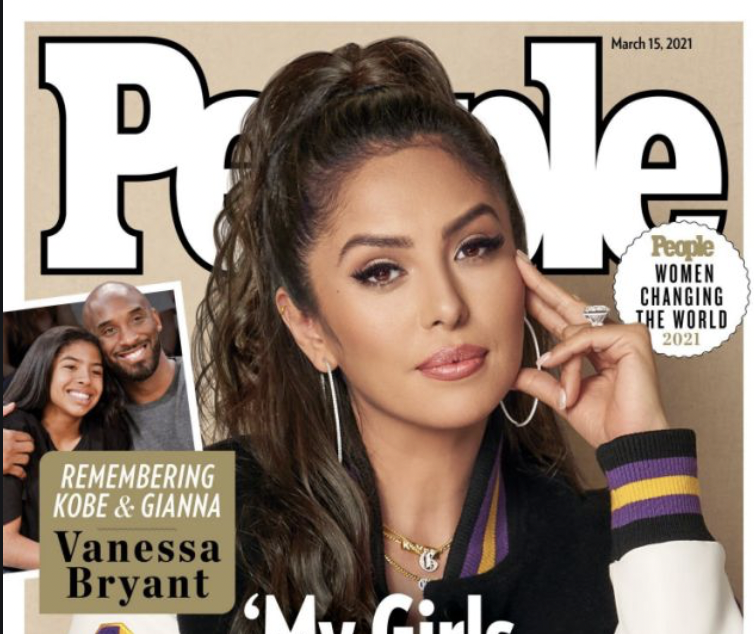 Vanessa recently made the cover of PEOPLE through her work to create more opportunities for young female athletes. She also talked to PEOPLE about how her kids helped her to push on with life after losing husband, Kobe, and Daughter, Gianna Bryant.

“You just have to get up and push on,” she said, remembering how she felt when she heard the sad news. She admitted that she and her kids, Natalia, 18, Bianka, 4, and Capri, 20 months, have had to lean on a loving support system created by dear friends and family to get them through the dark times. 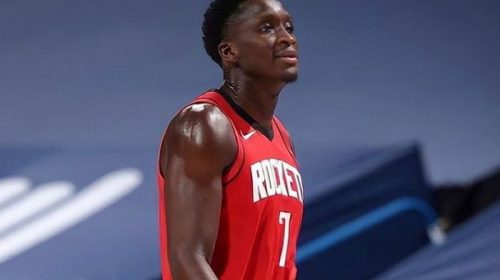 “It really takes a village,” she told PEOPLE in the cover story for this week’s Women Changing the World issue.

“The outpouring of love and support is so meaningful to me,” she says. “I don’t think I’d be as strong without everyone’s prayers and positive vibes sent our way… I really want to hug everyone that has prayed for my family and me. I am so thankful and touched by their love.”

Fans and celebrity friends reacted to the message of hope and strength that Vanessa Bryant shared with PEOPLE, and her journey of healing that she got through the love she has received from so many people. One of them congratulated her, saying, “I’m so proud of you and that strength of yours!!! What an inspiration.”