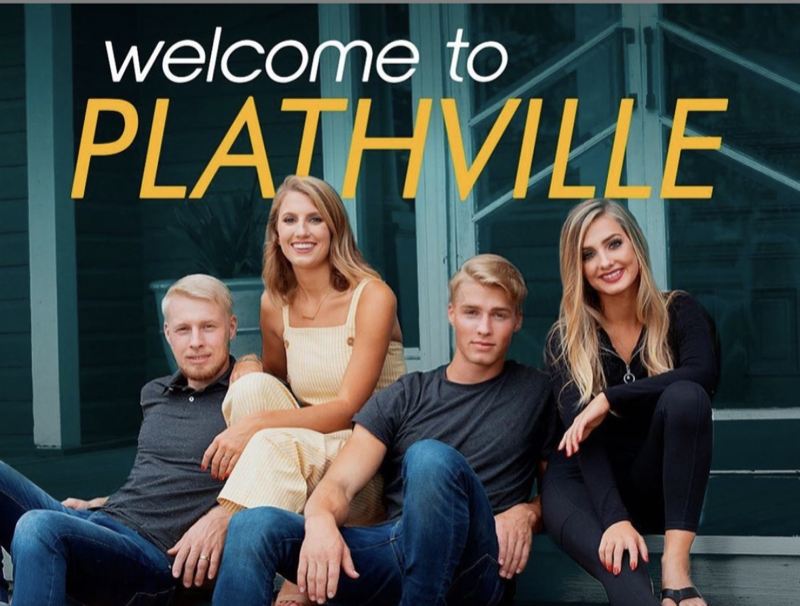 Welcome to Plathville spoilers and updates reveal that even the Plaths are not sure if they will be on TLC for a third season of the show. The very large, fundmaentalist family gained a lot of popularity after this season aired. The parents of the Plath children, Kim and Barry Plath gave their children very little exposure to the outside world and this has become a huge topic of conversation, especially with the oldest children moving out.

Welcome to Plathville Spoilers – What’s Next?

With the second season of Welcome to Plathville over, many viewers are curious if they will be back on TLC. The season ended after we saw the oldest son, Ethan Plath and his wife, Olivia Plath out in the world and trying new things. Ethan tried different types of alcohol for the first time and the couple even went to get tattoos. His parents said that Olivia was a terrible influence on him, but from what we have seen, she’s just trying to open his eyes to the real world.

Moriah and Micah Plath moved out of their parent’s home and they have started dating. Moriah is working two jobs and Michah is modeling. Their parents are concerned that they are also going down a path of evil, but it looks like they’re just trying to be normal teenagers. 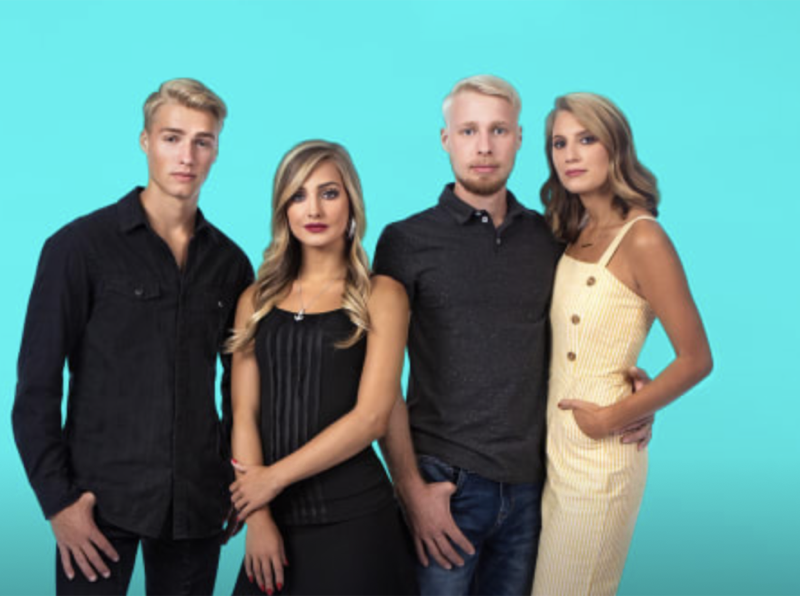 Welcome to Plathville Updates – Season Three in the Works

The first time we saw the Plaths was in November of 2019 and again in 2020. This could mean that there is a season three in the works, but fans will just have to wait for it until November. TLC has a way of doing their show scheduling around the same months so many viewers have gotten used to this by now.

Other cast members have spread some rumors that there may be a season three. One of these is Moriah’s boyfriend, Max Kallschmidt. When he was asked about a third season on Instagram, he told fans that he was “working on it.” This gives fans some hope for the future of Welcome to Plathville.