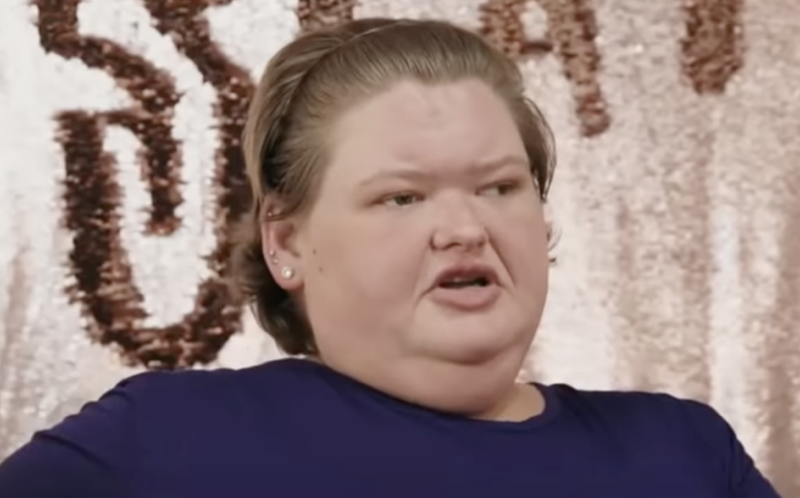 1000-lb Sisters fans seem keen on sending gifts to Amy Slaton, aka Amy Halterman. Amy appreciates gifts, but if you don’t want to upset her, you better know where to send them. If you’re not exactly sure where to send them, then read on. After all, if you take the time to think of the TLC star, then you probably don’t want to spoil it by doing the wrong thing.

Presumably, any gifts that fans might send any of the family can go to the address that Amy prefers. Popular with many fans, the fact that Amy and Michale safely welcomed their baby boy Gage, probably means more people send gifts than before. Plus, the second season of the TLC show probably brought along more fans than before. So, Amy complains that some of them don’t stick with the protocols the family demand. Fed up, she took to her Instagram on Saturday and shared her concerns in a video.

Possibly, Amy hopes to nip the issues in the bud now, before Season 3 of 1000-LB Sisters airs on TLC. The network already announced the renewal. So, fans can probably expect to see more of baby Gage as he starts growing up. Plus, Tammy hopefully meets her target weight for gastric surgery. This season, fans saw that Tammy actually gained weight, and Dr. Procter gave up on her. The third season probably brings even more fans at it ranked quite well this year. 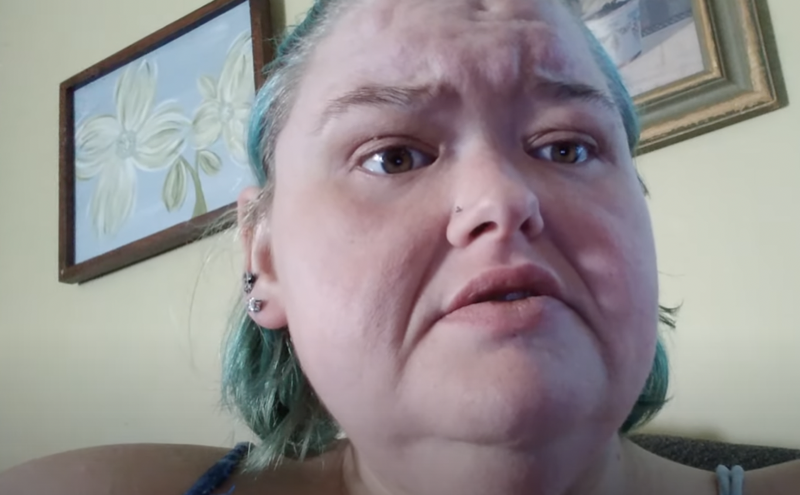 What Is The Specific Address To Use?

The entire video that Amy shared with her 1000-lb Sisters fans focused on her concerns about people arriving at her home. Naturally, she thinks that strangers arriving at her door present a security problem. Actually, since their massive fan base grew it, unfortunately, gives them a lot of publicity. It sounds like she prefers that fans don’t even send gifts via courier. Her basic message is that people must stay away from their house. Many fans get that. And in the comments section, they agreed that there are way too many weird people who might endanger the family.

Some 1000-LB Sisters fans said they didn’t know where to send them as Amy said they must only send gifts to their post box address. So, here it is. Write it down, or save it to your address file. That way, you need not worry about upsetting Amy and her husband, Michael Halterman.

Crazy People Out There

As one follower noted, “Sorry you’re going through this! Mom to mom, protect that baby at all costs and call the cops on anyone who steps foot on your property! Some, or most, are fans but there are a lot of crazy people out there.”

So, if you hope your gift to Amy Slaton gets any appreciation, please make sure you use the postal address provided in this article.

Remember to check back with us often for more news, spoilers, and updates about TLC’s 1000-LB Sisters.