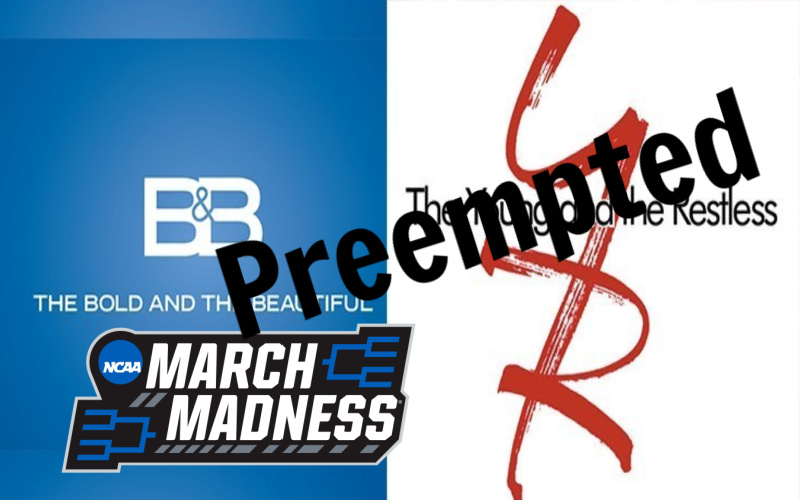 Daytime soap news reveals that both CBS sudsers The Young and the Restless (Y&R) and The Bold and the Beautiful (B&B) will be preempted for two days this month for March Madness. CBS will air the NCAA basketball tournament on Friday, March 19 and Monday, March 22.

CBS is airing the Final Four and the National Championship in April and meanwhile other 2021 March Madness games can also be seen on TBS, TNT and TruTV.

Following the cancellation of last year’s tournament, March Madness is back with a significantly modified format.

All men’s basketball championship games will be played in Indiana, with the majority of the tournament’s 67 games taking place in Indianapolis. Selection Sunday is scheduled for March 14, with the Final Four scheduled for April 3 and 5. 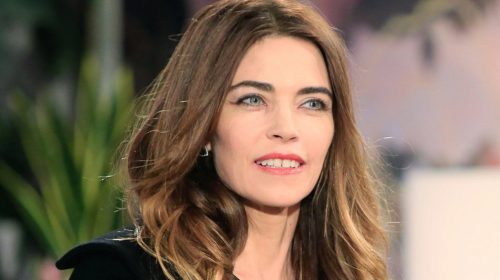 COVID-19 Precautions are in Place for March Madness

According to the NCAA website, only one game at a time will be played at Lucas Oil Stadium and teams will practice at the Indiana Convention Center with multiple courts set up inside the venue. All teams will be housed on separate and dedicated hotel floors, with physically distanced meeting and dining rooms, plus secure transportation to and from competition venues has been arranged.

While precautions have been put in place, all game dates are tentative due to changing conditions brought about by COVID-19.

What Happens Next For the CBS Soaps?

After the preemptions in March, both Y&R and B&B will pick up where they left off, airing new episodes on Tuesday, March 23.

For now Y&R fans are enjoying the intrigue that Ashland Locke (Richard Burgi) is bringing to Genoa City. The mogul is being courted by several business rival business titans and he is the husband of a woman Kyle Abbot (Michael Mealor) slept with—who is her baby daddy?

B&B fans are also being treated to a baby daddy conundrum—what a coincidence! Although after today it appears that Dr. Finn (Tanner Novlan) is Steffy Forrester’s baby daddy, but will he have the chance to tell her wheat he knows before she leaves town?

Be sure to catch up on everything happening with daytime dramas right now. Come back here often for daytime drama spoilers, news, and updates.