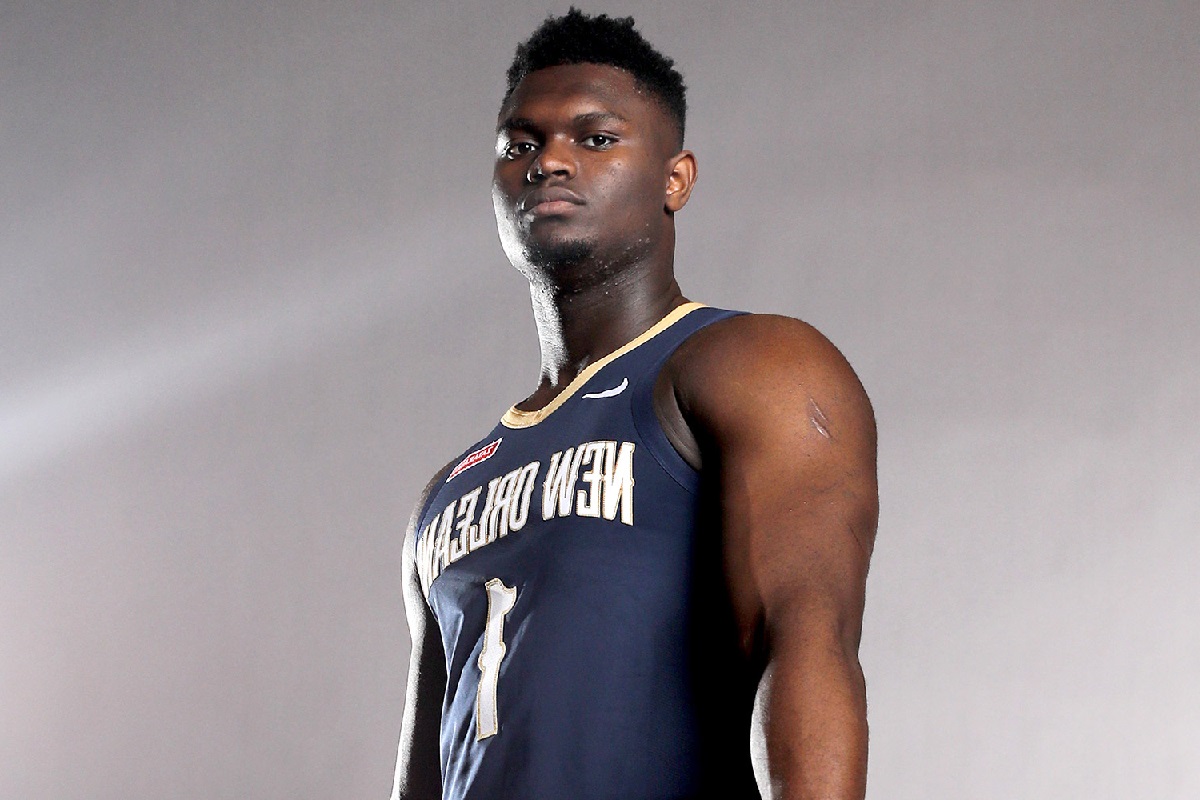 Zion Williamson and Ja Morant who play respectively for the New Orleans Pelicans and Memphis Grizzlies currently, are the two top leads amongst the list of twenty players selected for the 2021 NBA Rising Stars rosters.

The search for the Rising Stars roster was recently complied by the National Basketball Association assistant coaches.

The yearly league organized by the association showcasing young talents during the NBA- all-star games was not feasible this 2021. This hiccup in the plan came forth due to the restrain in holding the All-Star event all in one night; courtesy to the Covid-19 pandemic.

Nevertheless, recognizing deserving players wasn’t much of a difficult task since other measures were made available.

Just as it is a custom for the All-Star NBA league, in the case of uncertainties to employ other means for selecting rising players. The Rising Star rosters were voted for this season by their assistant coaches.

The other unique players on the Rising Stars list are:

Surprisingly, some of the world team members like Avdija, Barrett, Campazzo, Dort, and Hachimura had in a time participated as campers in the BWB, NBA, and FIBA’s global basketball and development community outreach program.

The criteria the assistant coaches employed for voting the Rising Stars rosters was standard; at default, no compromises. They specifically selected four front Court players, four guards, and two more players positioned for each team. The voters had a minimum selection of three first-year NBA players and three second-year NBA players for each team.

Another overwhelming thing that occurred while casting the votes was that no assistant coach was to vote for their beloved team members. It was a measure that needed discretion from all angles. And that discretion, the NBA board made happen to avoid coaches biased.