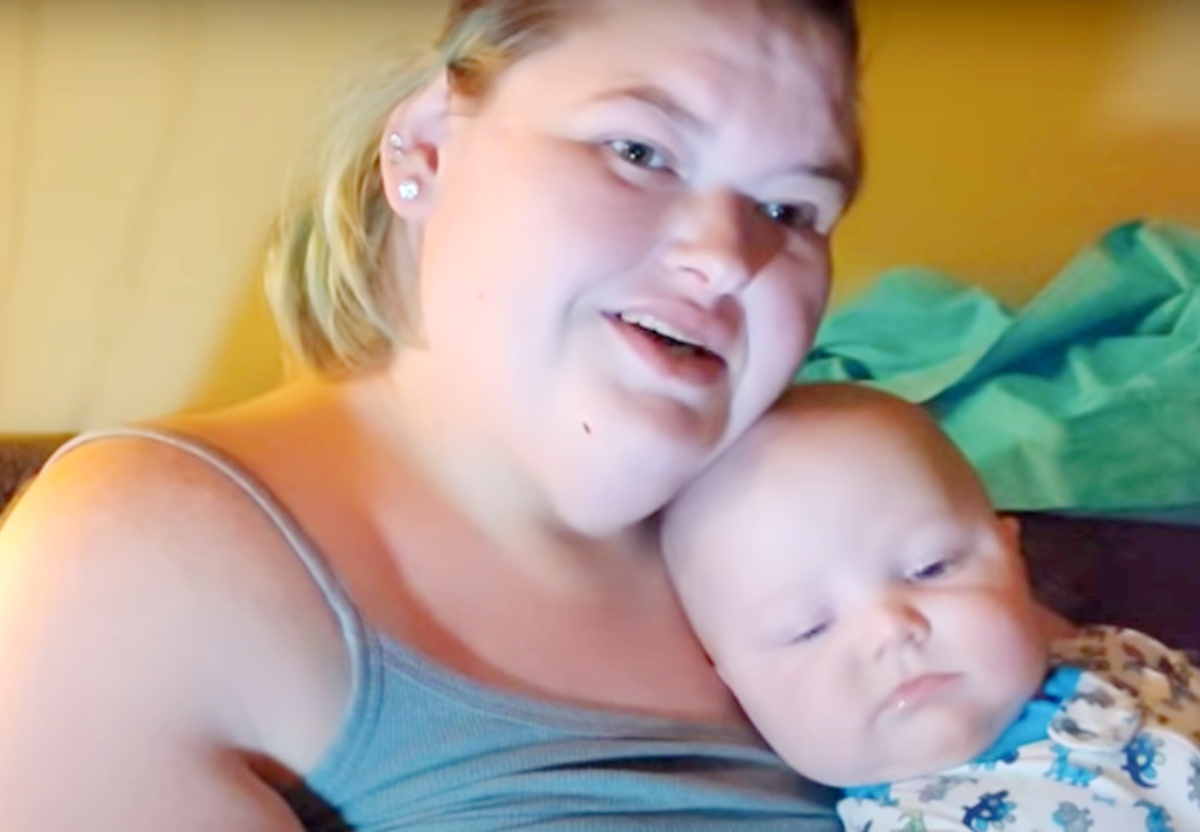 1000-Lb. Sisters spoiler and updates suggest that Amy Slaton is still struggling with health issues post weight loss surgery. Amy thought her problems would be over once she had surgery but that does not seem to be the case. Is Amy’s health declining even after surgery?

1000-Lb. Sisters Amy was warned to wait for two years before she got pregnant. However, despite being on high dose birth control, Amy got pregnant anyway. Amy had always bought sweets such as snack cakes and ice cream when she would go to the store in the past. Amy also would make YouTube videos eating sweets and strange food too.

Amy and her sister Tammy Slaton love to entertain and their videos often had food as the center of attention. However, years of overeating have taken their toll on both sisters and some damage may not be undone. Has Amy’s health improved since her son’s birth? Is she back on track with her weight loss now? 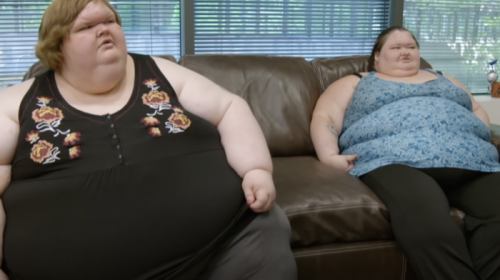 Amy Slaton Was A Heavy Smoker As Well

1000 Lb. Sisters’ Amy was also once a smoker. However, it is often a requirement of weight loss surgery to stop smoking. Amy’s brother Chris Combs had to put down his cigarettes to get his surgery and Amy may have had to do that same. Amy wants to be around to raise her son and possibly have at least one more child. Amy has no been seen smoking for some time. Has she stopped smoking to improve her health? What other changes does Amy need to make?

1000-Lb. Sisters Amy has several other health issues. Amy has sleep apnea and uses a CPap machine nightly. Amy has asthma as well and needs treatment for that. Amy also has diabetes which the weight loss surgery may cure eventually. Both Amy and Tammy were told that if they had a sugary snack, a diet soda would cancel that out. Amy’s doctor told her that this was not the truth.

However, now Amy is trying to get over that addiction as well. Amy has so many health problems that she was worried through out her pregnancy that something would go wrong. Now that Amy’s child is here, she is supposed to get back on track with her weight loss. However, Amy used her pregnancy as an excuse to eat a lot of things she should not have. Can she get back on track?

Will Amy continue with her weight loss and cure some of her preexisting conditions? Will Amy be able to have the second child she says she wants?

Welcome To Plathville Spoilers: Moriah Allowed To Have A Get Together With Her Siblings