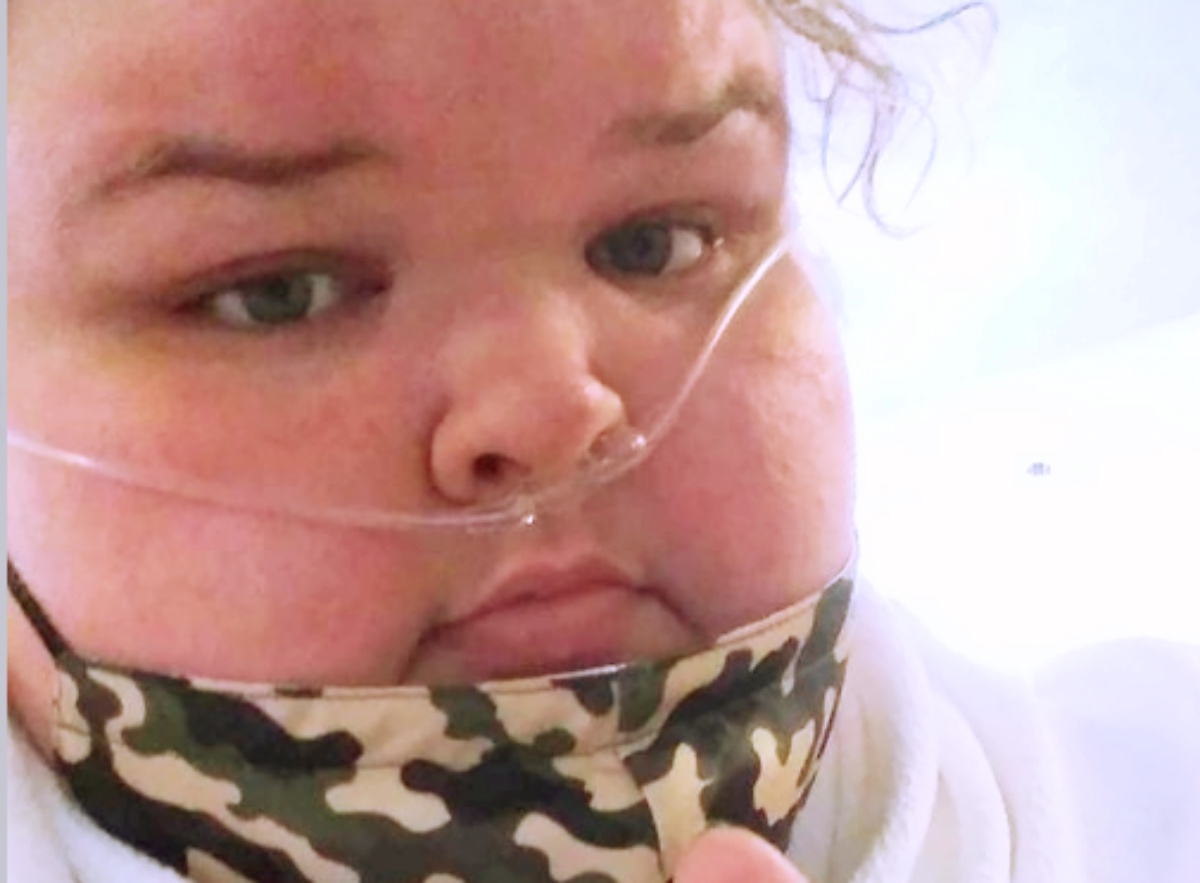 1000-lb Sisters spoilers and updates reveals the star of the TLC series, Tammy Slaton, is getting mixed reviews from fans as regards her weight loss. Some of the fans believe that her weight loss is real, while others are adamant that she is putting on more weight, contrary to what they see in her videos.

A lot of the small-sized videos that Tammy shares with her followers are uploaded after she has edited them with filters and other enhancements. Most of her videos come designed with texts like ‘Love’, or with cute shapes. She even makes use of bright hearts or black hearts on her cheeks as well as her face. 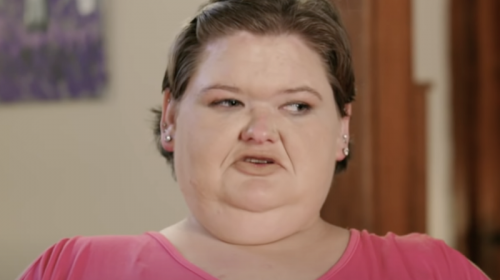 Several fans think that her weight loss looks are aided by the video filters she utilizes regularly. Another section of the fans has praised Tammy’s dedication in her quest towards losing weight, as they say, that her face looks slimmer in contrast to when she was overweight. They have also observed that the muscles of her neck are sagging, which is one of the indications that she is shucking weight.

However, evidence of her weight loss was put to the test by disbelieving fans as her recent photos were compared with the short videos she uploaded in real-time. They believe that her videos depict something different.

What Has Tammy Slaton Been Doing?

The 1000-lb Sisters series revolves around the two Slaton sisters- Amy and Tammy, in their quest to reduce their extreme bodyweight. With season two of the reality series recently ended, what have the celebrity sisters been doing with their free time?

Tammy on her part is venturing into the sale of antiques, with fans claiming that the artwork in her merchandise shop does not belong to her. Amy Slaton is enjoying the pleasure of spending time with her son, Gage Halterman, by the poolside.

One would think that Tammy would be dealing with the claims about her merchandise business, but she is rather focused on addressing the rumors about her newfound love. Of recent, Tammy has been seen in the company of a man addressed as Thebbwking. 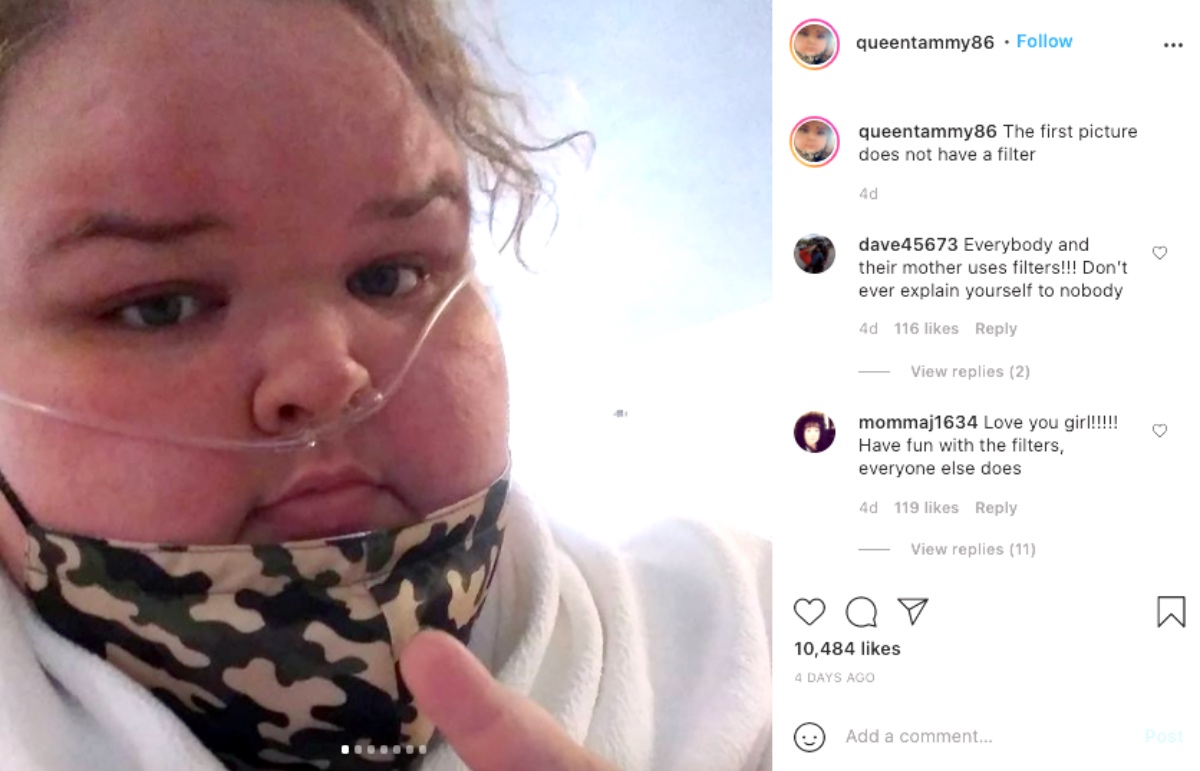 Fans of the show believe that the man will not let Tammy lose any more weight, as he is known to fall for women who weigh over 300 pounds. Well, that’s a good thing, as Tammy is presently far from achieving that target. In the recently concluded season two of the series, Tammy added more than 100 pounds.

The videos and photos the 1000-lb Sisters celebrity shared on social media have caused an online tussle between fans who believe she has lost weight and fans who believe she is using video enhancements to deceive them. A case can be made for the latter fans as Tammy is always under a bedsheet during live videos, and her face does not look slim. Whatever the case, the truth will be uncovered in season three.