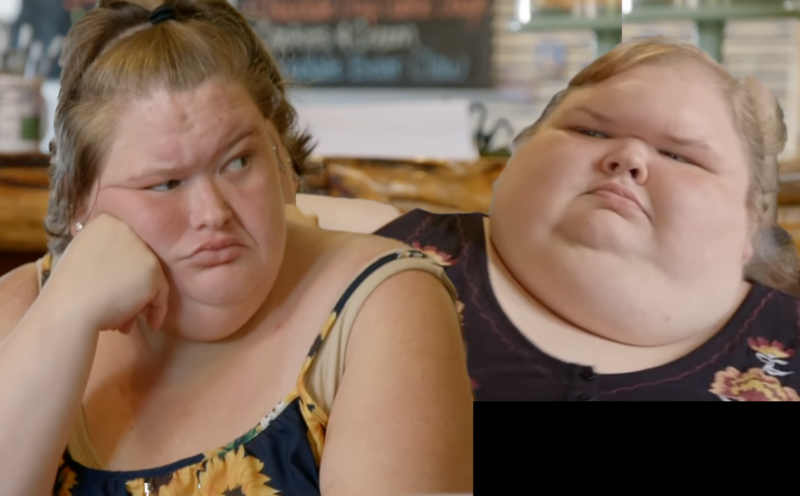 1000-Lb Sisters spoilers and updates reveals that there may be a lot of jealousy between the Slaton sisters. The sisters seem to fight constantly and even their fans have started to notice that there is something going on with them. Many of their fans think that Amy is on edge when she brings up important issues with Tammy and she tries her best not to offend her.

1000-Lb Sisters Spoilers – Why The Jealousy?

Tammy is not afraid to show that she has a temper. On 1000-Lb Sisters, we saw her blow up many times at her sister and she even told her brother to stay out of her business. Was it because of her ex-boyfriend, Jerry Sykes and how he was feeding her unhealthy food or does it goes deeper? 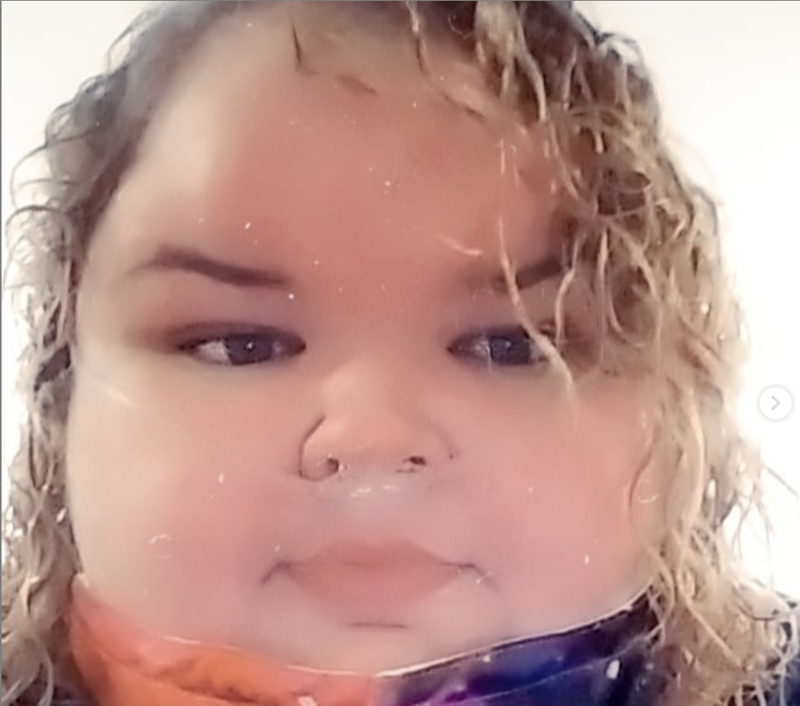 While many fans think that Tammy is jealous because of the new baby, she has told her fans that she doesn’t want children and this isn’t the reason she feels the way she does about her sister. She has told fans that she is a little jealous because of the fact that Amy is happily married and has someone to help take care of her. Tammy wants to find someone to love that way, but isn’t sure that it is in her cards.

Tammy and Amy have quite the interesting relationship and we can see just how important their bond is on the show. They have shown that they love each other dearly, but it has been tough this past year because of the big things in life happening. If the jealousy is still there, hopefully it is something they can work on.

The Young and the Restless (Y&R) Spoilers: Richard Burgi Has Nothing But Praise For His Co-Stars