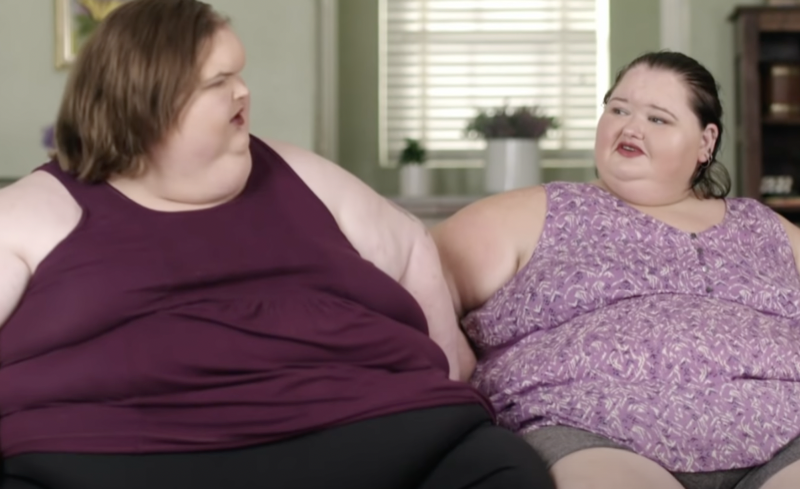 1000-Lb. Sisters spoilers and updates reveal that fans think that Tammy and Amy Slaton fight quite a bit. As much as they lean on each other to help in their lives, it does seem like they argue and bicker frequently. It seems as if Tammy has a tendency to give her sister backlash. Are they really like this all the time?

From what we have seen, it looks like Amy and Tammy’s rift may have started because of the baby’s birth. Is Tammy jealous of her sister’s baby? Let’s think back to when Amy announced that she was pregnant. It did seem like Tammy was taken aback by it, but is it really because her sister’s attention has been pulled away from her and now she has to fend for herself?

Fans believe that the toxic relationship that has started between these two is all because of the baby, but some fans think that they saw it before then. After all, when Amy had her baby, Tammy didn’t seem very excited to meet him for the first time or was something else going on? 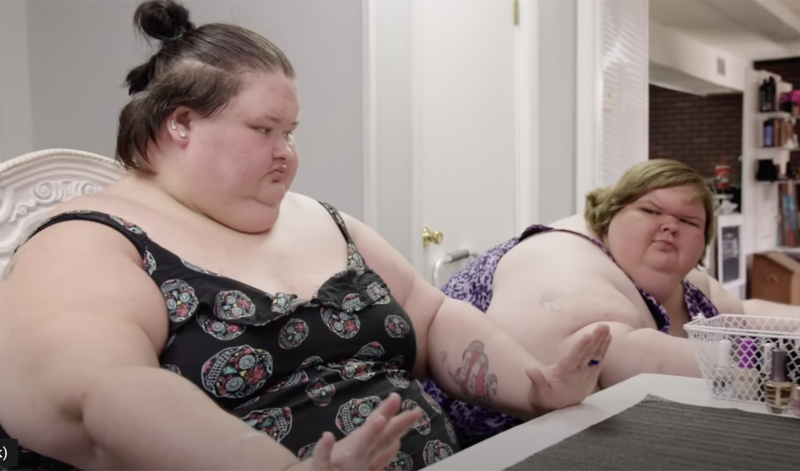 Amy’s attitude toward her sister seems pretty terrible. Was it because of how her sister saw her boyfriend? In one of their YouTube videos, Amy and Tammy seem to have a great banter, but then some of the fans said that Tammy seemed short and rude to her sister. Is that just her personality?

Tammy and Amy do constantly snap at one another, but some fans think that this is all for the show too. We really do hope that this isn’t how they really treat one another all the time. Fans would like to see the Slaton sisters being much kinder to one another, but for now we will just watch what happens on their social media accounts and their YouTube channel. We do hope that they can make things right between the two of them.