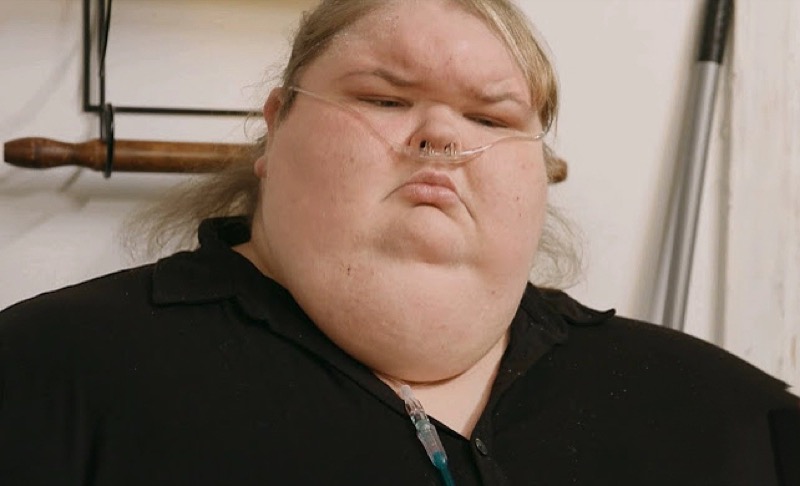 1000-Lb Sisters spoilers and updates reveal that Tammy Slaton is ready to call her fans out for not giving her the full credit she thinks she deserves. She has really started to tell her fans what’s on her mind. Many of her fans have started unfollowing her because of her attitude lately. She is telling them off and some fans are concerned that she may have lost her marbles!

The real reason that Tammy feels she needs more credit is because of the weight that she has lost. She wants her fans to know that she has been working on this, but she feels like she doesn’t get the credit her sister does. Many of her fans think that she hasn’t even tried to lose weight and if she has lost any it was due to being sick.

Tammy was put on oxygen when she got sick and her doctor continues to tell her to lose weight or she won’t live for more than five more years. Some would think that with news like that, she would take it to heart. It doesn’t look like she has so far though. 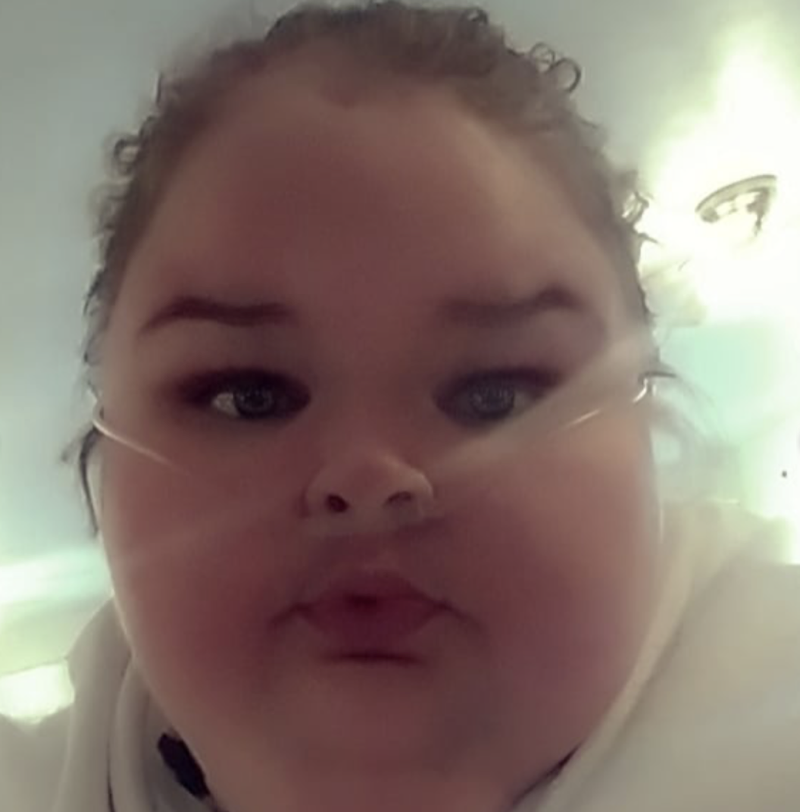 1000-Lb Sisters Updates – Tammy Slaton’s Before and After Photos

Much like her sister, Tammy has started to post more before and after photos. In her photos, many of her fans asked her if she was still sick. She looks really unwell and she is still using oxygen. This doesn’t seem like a good sign. We can also tell that she uses a lot of filters on her pictures that make her look smaller than what she really is. This is very concerning to her fans.

When 1000-Lb Sisters ended for the season, Tammy told viewers that she was going to find a facility where she could live and where they would help her to lose weight. She needs the help to get her health back to where she used to be. We do hope that she can find the extra help that she needs and get her life and health back in order.