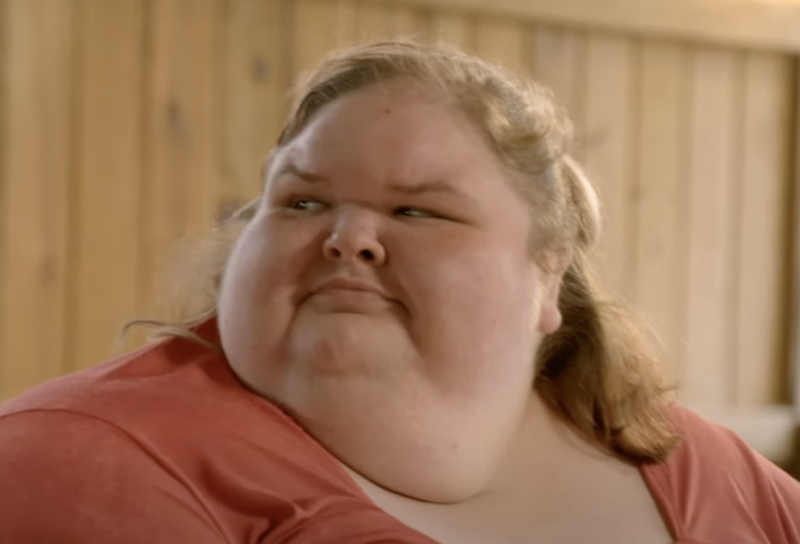 1000-Lb. Sisters spoilers and updates reveal Tammy Slaton recently shared a little thing that people may not know too much about her, and that is how she is simply disgusted with herself. She really wants to lose weight in order to be able to do the things she loves the most, but she can’t make herself strictly follow her dieting plans.

Tammy Slaton from the show 1000-Ib Sisters revealed that she loves making online videos because it feels kind of similar to keeping a diary. In the video, she talked about how she’s working on keeping to her scheme to lose weight and live a healthy lifestyle, which is the main thing she focuses on.

She says that the problem is not making the plans or commitment but sticking to it. As for her drawbacks, she admits to slipping up and eating wings one day, because the temptations were simply too great for her to resist. 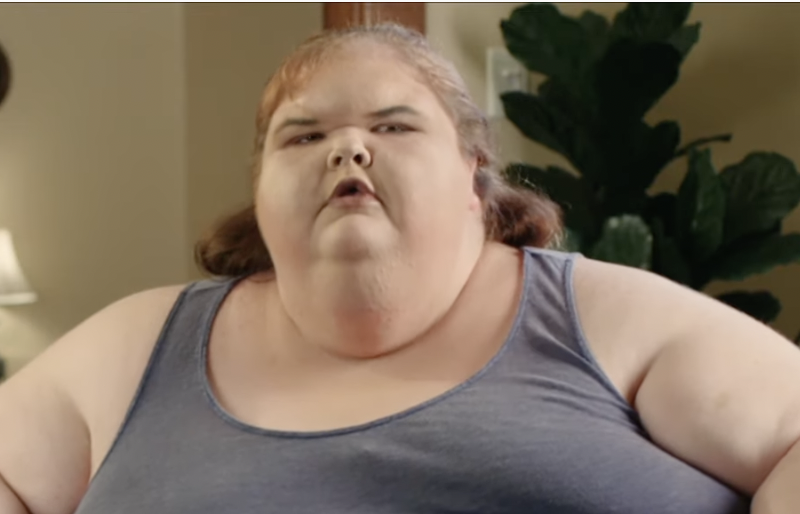 The next time she spoke about her failures to stick to her healthy-diet plans, it was on her show that she stars in alongside her sister, Amy, and she revealed that her dieting has taken a really heavy hit. Fans of the show know that she has been working hard to minimize her weight, but sadly, she’s gaining instead. It’s a source of discomfort and pain on her side, and there was even a time when rumors spread through the internet that she was dead as fans feared that she had succumbed to health complications due to her massive weight.

“I mean, sometimes I try to eat healthier, and then other days I’m like, ‘What the heck’s the point?’” Tammy confessed.

She also admits that her relapse makes her depressed, saying that “I know I shouldn’t sit there and eat it all, but I do, and I don’t know how to stop.”

She said she skips eating her vegetables, blaming her sister for not making them tasty enough, and said that she once gorged herself on ice cream. She also stated that in her seven-day journey, she was only able to strictly keep to five days from it. Her bad choices make her cry, but she says that she’s trying. 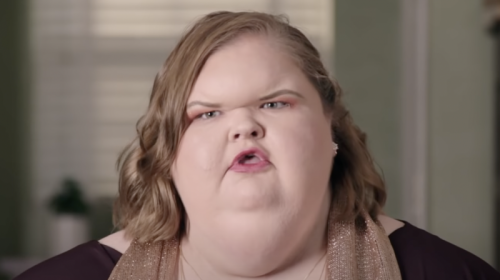 Another thing the star talked about was how tired and bored she is of sitting around all day long, saying that there isn’t much to occupy her brain with. She asked her sister Amy Slaton to find ways to bring more excitement to their house.

Amy Slaton and her husband, Michael Halterman, decided to download a game. Amy requests Tammy and Michael to play the video entertainment game with her. The contest provides instructions to dance moves on the television, and they’d have to match it. Tammy lasted only a few seconds before giving up on the game.