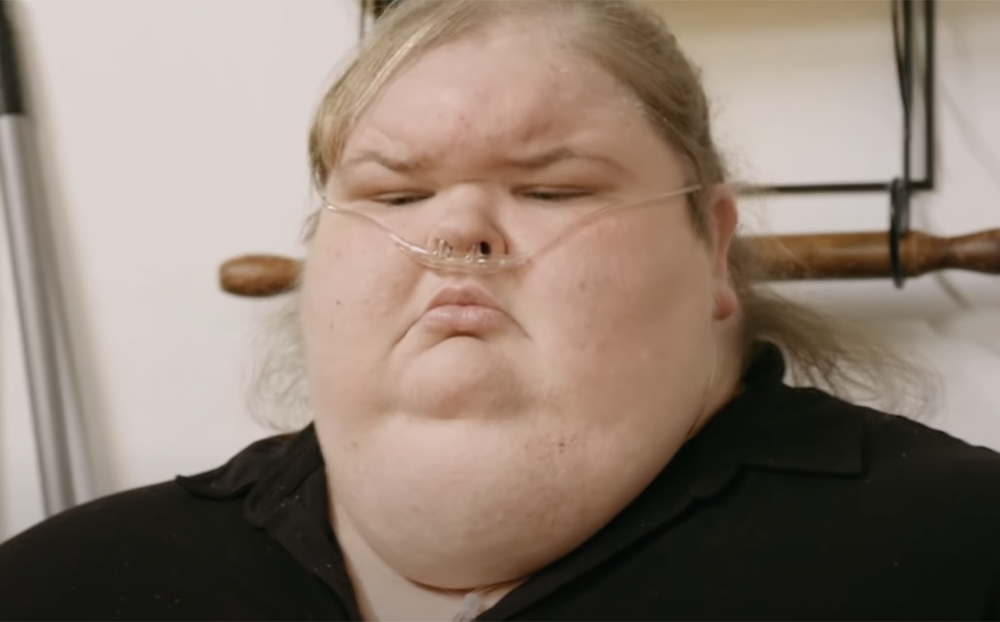 1000-Lb. Sisters spoilers and updates reveals Tammy Slaton and her sister Amy Slaton’s road to health has been a journey the sisters shared with the public, starting from their YouTube days and now on their own TLC show. The sisters have a goal and a dream, and they want to be healthy enough to be able to meet these dreams.

Amy Slaton was able to lose enough weight in order to go through a gastric bypass surgery. It made it safe enough for her to consider being pregnant, and in November of last year, she gave birth to a son, Gage. It was her first child with her husband Halterman. But with Tammy, it’s a whole different story. It’s not like she’s not trying to lose weight, but it’s a grand struggle, and it’s a thing that makes her cry.

For a second time, the 1000-pound sisters’ star was on life-support because of a blood clot in her lung and many of her family members are worried about the longevity of her health.

Things are increasingly hard for the star as she tries her best to be able to shed some weight and have a healthier life, but despite her best struggles, she’s found adding more weight. She’s admitted that she finds it torturous and sometimes doesn’t even see the need to try anymore. Luckily, she further added that she hopes to get better so she won’t quit trying to meet her weight goals. 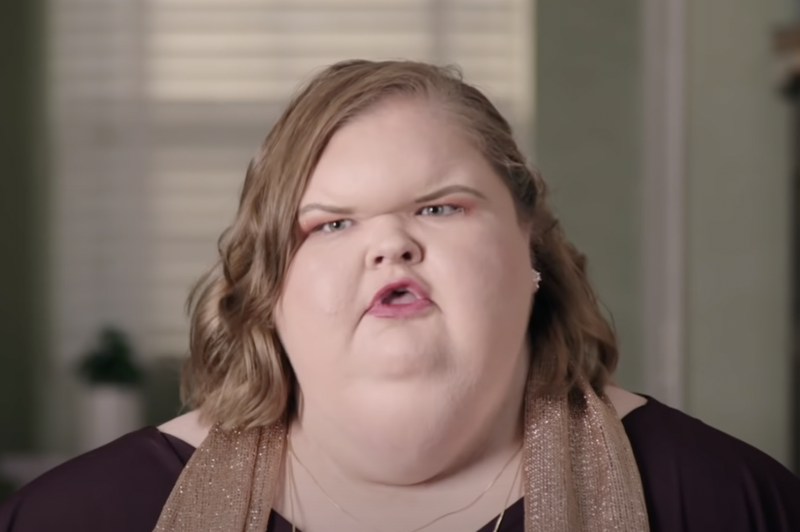 Tammy also revealed that she can’t do many things that people take for granted, like brushing her teeth, bathing herself, cooking and cleaning. As for walking, it’s a no for the reality TV star because it makes her feel as if she’d have a heart attack. She added that she hasn’t left the house in 6 years, except for her medical checkups.

It makes her feel like a burden to her sister Amy who bathes her and does many other things for her. She also recently suffered from a bad case of gout and has moved in with her sister. 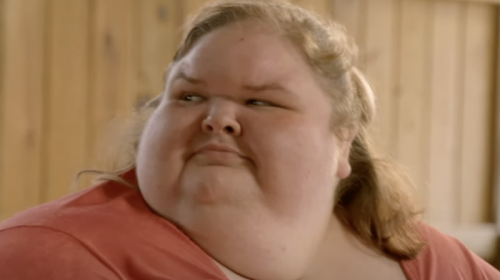 Tammy dreams of a day when she’d finally be independent and be able to do things for herself. She knows that she would have to work hard in order to meet these dreams and she says that she is ready to put in the work.

She admits that eating is kind of her sole comforter and blamed her rough childhood for the suffering she’s going through because of her weight problems. According to her, she grew up in a home with unloving parents and it contributed to her severe food addiction. Apart from weight reduction surgery, Tammy and her sister have tried every other thing together in order to lose weight, like taking diet pills and exercising, amongst others.