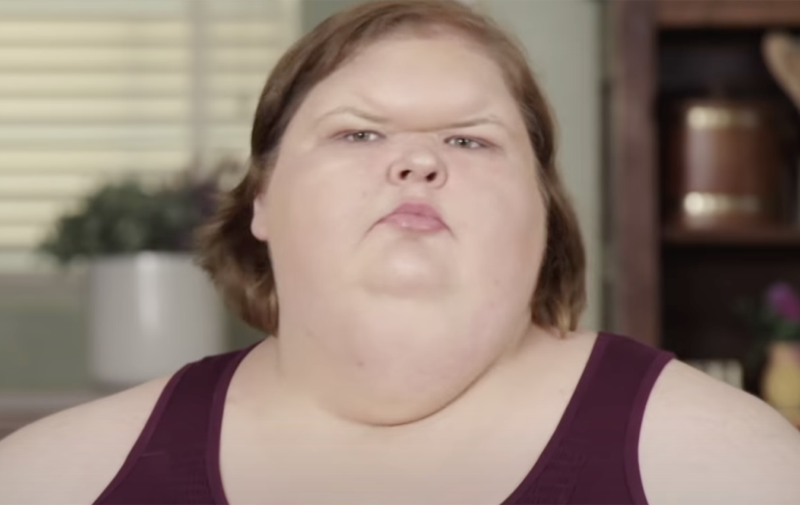 1000-lb Sisters spoilers and updates suggest that Tammy Slaton opens up about her suicide attempt and how her childhood led to her lifelong struggle with depression.

However, Amy further explains that sometimes they had no food, and the local church provided their meals. Tammy blames their rough life for her weight problems. Tammy also admits that she once tried to commit suicide only to realize how much she wanted to live. Now Tammy and Amy spend their time attempting to entertain their fans on their YouTube channels. Do Tammy and Amy get the love they need from their fans?

1000 Lb. Sisters Tammy discusses how she copes with a deep depression. Tammy feels that she is unlovable because of her size and struggles with that daily. Tammy even believes that her family finds her unlovable because of her size. Tammy says she was bullied at school over her size and especially the shape of her forehead which has often been mentioned. 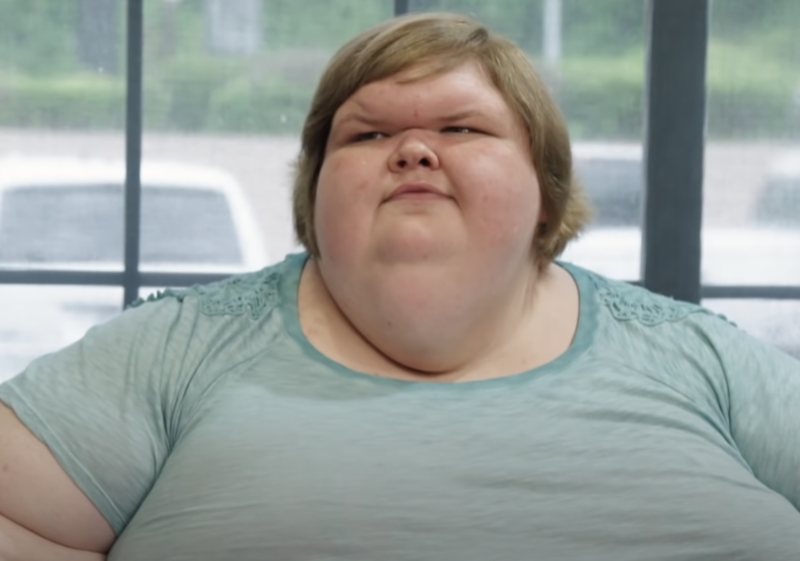 However, Tammy also says that her mother used to refer to her as ugly, stupid, and even fat. Tammy says at one point she did not leave her home for six years because of these issues. However, we have seen Tammy venture out occasionally with her sister Amy Halterman and husband Michael Halterman.

1000-lb Sisters Updates – Tammy Slaton Has Been In The Hospital

1000-lb Sisters Tammy has had issues with blood clots in the past and with her current health issues it is having to keep them from forming in her legs. With Tammy’s limited mobility a clot in her leg could easily move to her lung. Tammy states that recently she has been hospitalized again because of a clot that traveled to her lung called a pulmonary embolism. Tammy says that this clot almost killed her.

1000-lb Sisters Tammy has gone into a facility to help her to manage her weight issues but seems to have had issues there as well. Tammy feels that this was her only choice since none of her weight loss partners have waited for her to reach her goal before having surgery without her. Tammy admits that she cannot stop eating and does not know why. Perhaps Tammy needs to include some psychotherapy in her treatment plan to help reach her goals.