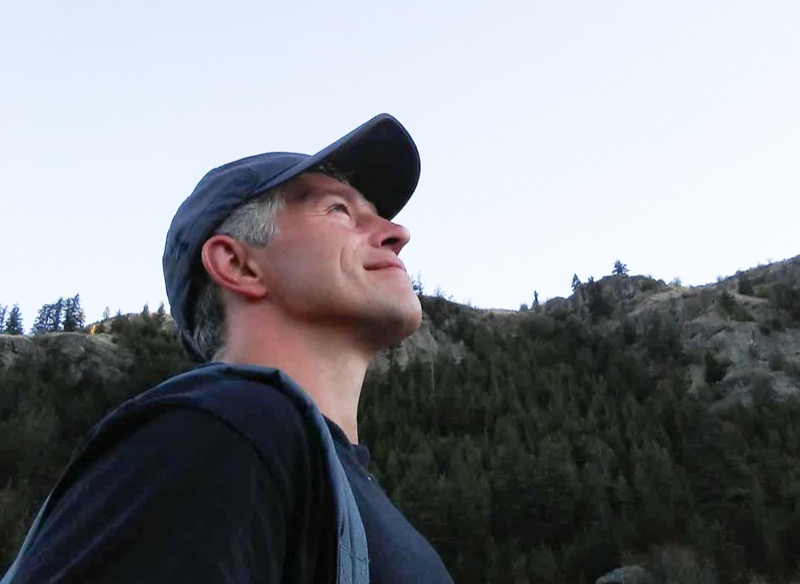 Alaskan Bush People spoilers and updates reveal Matt Brown, the eldest in the Brown Family of the TLC show shared that he’s doing fine after dropping a major bombshell about his family secrets. The 36-year-old has been estranged from his family. But this month, the reality star decided to come clean. He claimed that he’s been carrying his family’s lies for far too long and it has been on him heavily.

The family’s patriarch, Billy Brown, passed away in February due to a seizure. Things have changed since then. The death of Billy opened a lot of questions about their family but the Browns have kept quiet except for Matt, and recently, Bear Brown.

In an Instagram post, the reality star shared that he’d be spending 2 more weeks on his camp before heading off to a “new” place, “where there weren’t any memories,” possibly in Wyoming or Montana. 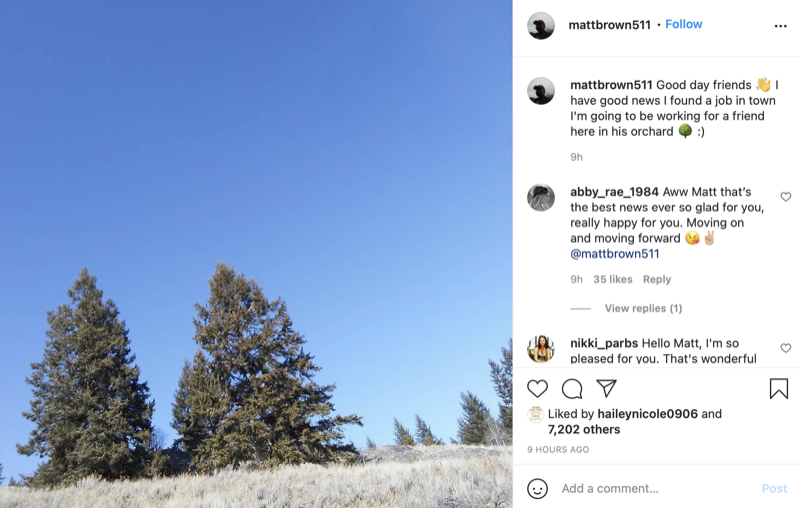 Fans may recall that Matt Brown made some shocking revelations during his campfire confessions about his family and the production crew of the show. He said that his family earned a lot from the show but it all went to Billy and none of the children got their fair share.

He added that his phone was tapped. Unfortunately, his family refused to acknowledge it and instead, blamed it on Matt’s mental health. Matt also claimed that the show asked his family to lie about their lifestyle, which was one of the reasons why he left the show.

The most shocking statement he made involved the show’s production crew who allegedly gave Billy Brow and Ami Brown, cocaine for Matt, which was the reason why he had to go to rehab. Only Matt has spoken about his truth and none of his other siblings backed his claims.

Matt’s brother, Bear, recently spoke up to defend his father and his family. He said there’s no truth to anything that his older brother said.

“It’s heartbreaking that he would say such horrible lies about Da just a few months after he has passed away!” Bear continued.

“I pray he can find the peace and serenity in his life that he needs. God Bless everyone,” he added.

Matt’s revelations have shocked their fans. Some say that his allegations explain why he left the show while others said he had no reason to lie. Is there anything else to reveal?  Will the Brown family accept Matt back after his revelations?